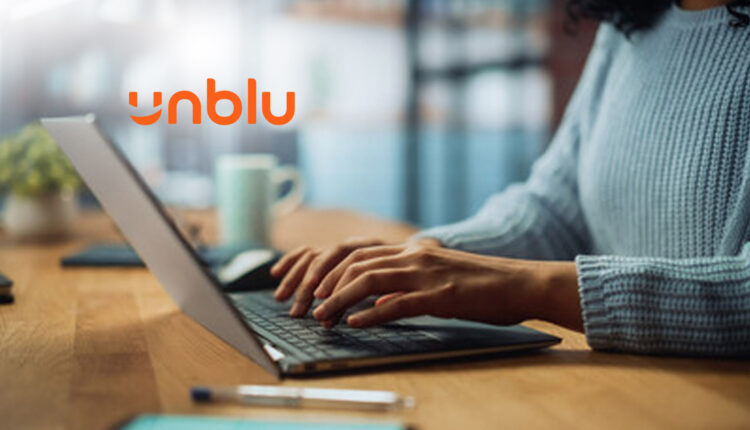 Unblu’s ISO 27001 and SOC 2 efforts demonstrate the company’s commitment to our customers and the financial industry.

The audit puts a set of comprehensive reports at the company’s disposal, which detail the functionality of the company’s systems and controls according to the Trust Service Criteria (TSC). These consist of five overlapping categories as defined by the American Institute of Certified Public Accountants (AICPA).

As SOC 2 is the gold standard for cloud-based service provision in the United States, Unblu’s verification will further strengthen its position in the North American market. Combined with the international applicability of Unblu’s ISO 27001 certification, SOC 2 compliance will give the company’s information security profile far-ranging recognition.

“As an international company with many clients in the U.S., Unblu should be recognized by all geographically relevant compliance standards and criteria,” said Unblu CEO Luc Haldimann. “We want to instill the highest confidence in our clients and demonstrate to them that Unblu has robust controls when it comes to information security. Unblu’s ISO 27001 and SOC 2 efforts demonstrate an investment and commitment to the financial industry,” Haldimann explained.

With numerous financial institutions now requiring their software partners to have these attestations, Unblu’s SOC 2 compliance positions it as an industry leader and standard-bearer in compliance and security.

Sprinklr named one of the Best Workplaces in New York™ in…