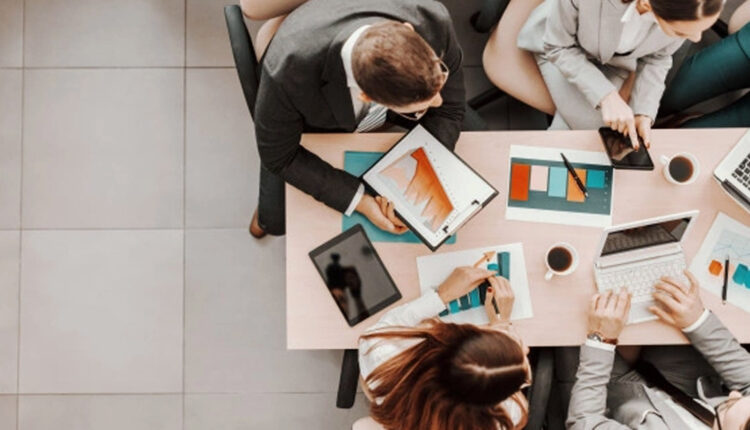 With key appointments to its executive leadership and advisory board, Datagen’s growth in Tel Aviv firms up Israel’s position as the next major hub building data for computer vision and artificial intelligence innovation

Datagen, the pioneer of domain-specific synthetic data for humans and objects perception, today announced strong momentum on the heels of its March 2021 public launch, when the company raised over $18 million from TLV Partners and Viola Ventures. Datagen continues to make forays into the enterprise market, now working with a number of Fortune 100 companies in augmented/virtual reality, robotics, and automotive, including the majority of the top U.S. tech giants. With 60% of the data used for the de­vel­op­ment of AI and an­a­lyt­ics projects expected to be syn­thet­i­cally gen­er­ated by 2024 according to Gartner, Datagen is at the forefront of the artificial intelligence 2.0 revolution. The company’s innovation and rapid growth have attracted Israel’s top computer vision, artificial intelligence and cloud innovators to bolster its executive leadership team and round out its advisory board.

Joining Datagen as Head of AI Research, former Google AI leader Dr. Jonathan Laserson will spearhead the company’s research into AI generating 3D simulations, synthesizing photorealistic images and videos for AI performance acceleration. Tal Darom is joining the Datagen executive ranks as its VP of R&D, following his leading a human-centric computer vision research group at Amazon. During his tenure at Amazon, Darom managed the development of machine learning training and model evaluation infrastructure and was responsible for bringing deep learning algorithms to production. Hailing from Google, Hadas Sheinfeld joins Datagen as its VP of Product. At Google, she was responsible for the infrastructure of massive scale, serving over 100 products and their respective engineering teams. Karine Regev comes on board to bring the company’s innovation to existing and new markets in her role as VP of Marketing. Karine brings a track record of growing brand and market share for market leaders including Alcide, acquired by Rapid7, and Aqua Security.

“I am fascinated by the recent developments in the space between graphics and deep learning,” said Dr. Jonathan Laserson, Head of AI Research at Datagen. “The new methods use a radically different approach compared to classic graphics tools, and achieve new highs of photorealism. Datagen is in the business of making synthetic images capture as much of the world as possible, and look as real as possible, so naturally Datagen is well positioned to be at the forefront of this new revolution and I’d like to be part of it.”

The new executive leadership will work closely with Datagen’s advisory board, which includes well-respected members of the AI community. Collaboration with academic institutions will ensure Datagen has access to cutting-edge research, thanks to its visionary investors, including Brown University Professor Michael J. Black, founding director of the Max Planck Institute for Intelligent Systems, and UC Berkeley Professor Trevor Darrell, founding co-director of the Berkeley Artificial Intelligence Research (BAIR). Datagen is looking at the market comprehensively from both hardware and software applications, bringing in advisors Lihi Zelnik, head of Alibaba DAMO Academy Machine Intelligence Israel Lab, and Gal Chechik, director of AI at Nvidia. Finally, Anthony Goldbloom, co-founder and CEO of Kaggle, an online community of data scientists and machine learning practitioners (subsidiary of Google), offers continued access to a pool of industry talent.

Datagen builds on Israel’s rich legacy of bringing computer vision innovation to the market. According to Crunchbase, there are more than 680 artificial intelligence companies in Israel that have collectively raised $4.5B. This growth explosion over the last few years is due largely in part to the high concentration of engineers and Israel’s world-renowned universities. These academic institutions provide access to talent and cutting-edge new technology development in the space. In the last two months, Datagen has hired more than 20 employees and plans to bring on additional team members across sales and marketing, software and DevOps, and product departments.

“As Datagen shapes this emerging field of synthetic data, I could not be more proud to have such esteemed minds join our leadership team and advisory board,” said Ofir Chakon, co-founder and CEO of Datagen. “Israel is a hotbed for artificial intelligence and computer vision innovation but requires diverse and comprehensive datasets to train, test and validate machine learning applications. These powerhouse executives and advisors will help accelerate Datagen’s market opportunities as synthetic data increasingly becomes the core layer in computer vision systems.”