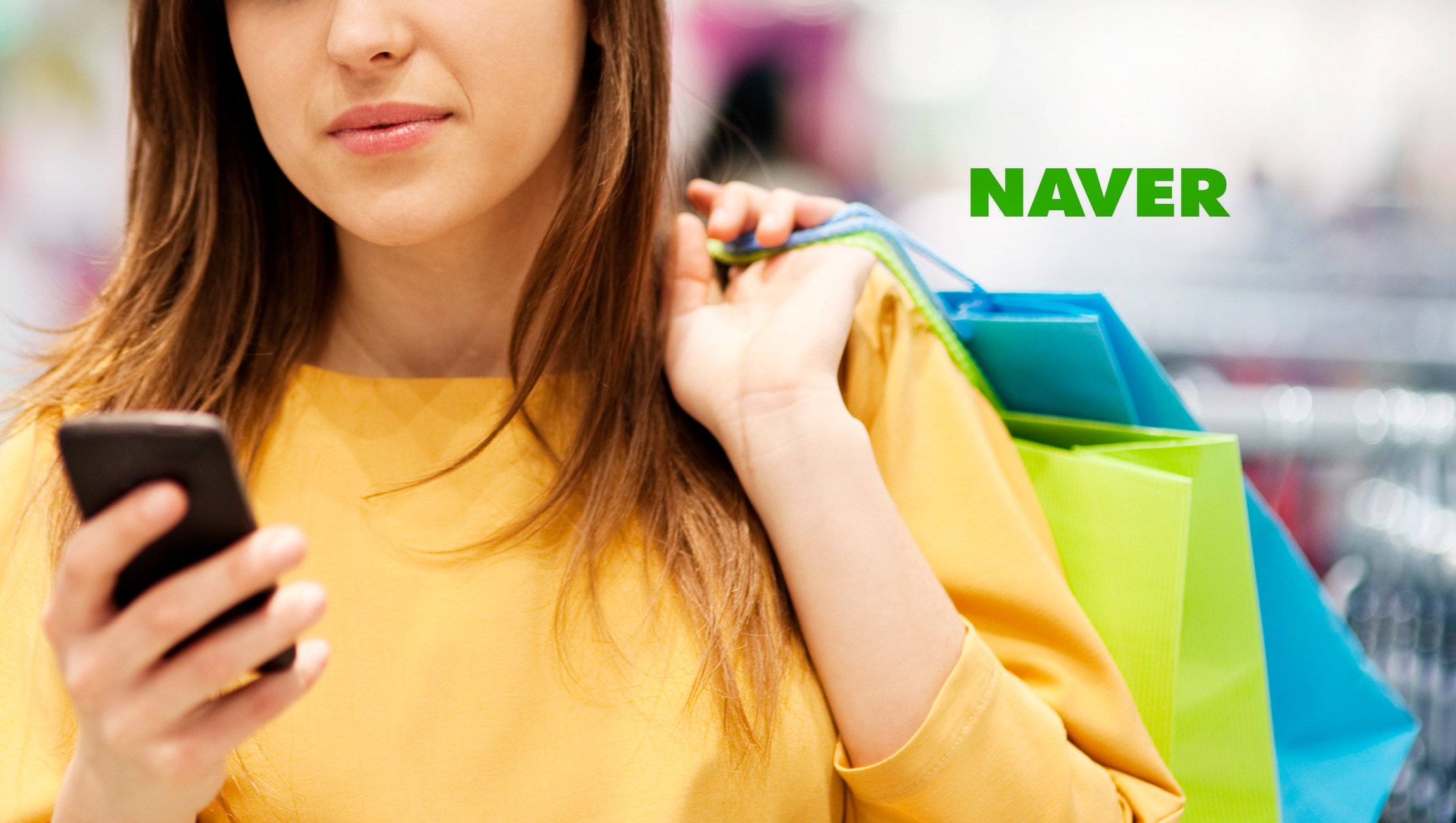 Parks Associates: More Than One-Third of US Broadband…