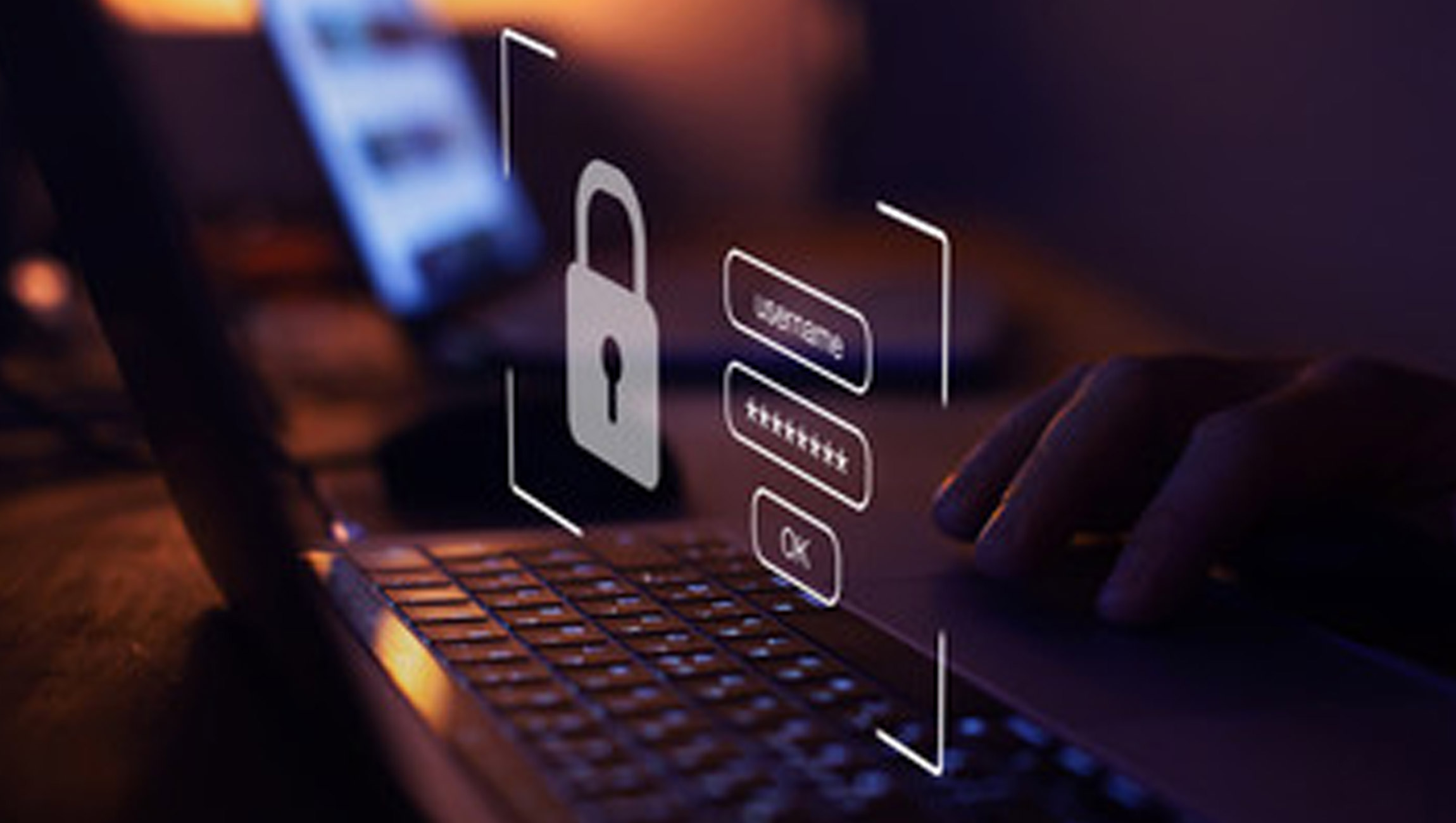 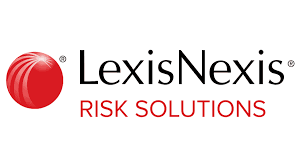 LexisNexis® Risk Solutions released the findings of its latest Cybercrime Report, which covers the first half of 2021. This edition of the biannual report reveals that bot attack volumes grew 41% year over year with human-initiated attacks falling 29%. The report confirms earlier trend patterns showing the financial services industry and media businesses bear the brunt of increased automated bot network attacks.

The Cybercrime Report is an analysis of transaction data from the LexisNexis® Digital Identity Network®. It analyzed 28.7 billion transactions over the six-month period, up 28% year over year, attributed to increased transaction volumes from existing customers and an increased customer base within the Digital Identity Network®. The increased shift to digital payments seen across advanced economies during the pandemic appears to be a permanent change, while accelerated digital transformation in emerging economies and industries continue to drive transaction growth as well as catch the attention of fraudsters.

The first half of 2021 saw geographical shifts in attack volume observed across transactions occurring within the Digital Identity Network. Based on bot IP addresses, Mexico joins Brazil on the top ten list of largest originators of bot attacks by volume, further establishing Latin America (LATAM) as a hotspot for both automated and human-initiated attacks. Attack rates originating from North America and Europe, Middle East and Africa (EMEA) have historically been similar and lower than the other regions. Since March 2021, however, North America recorded higher daily attack rates that now exceed those in EMEA, marking a sustained change in cybercriminal behavior in the U.S. and Canada, which may be linked to an earlier transition towards a post-pandemic world.

“Today’s report not only confirms cybercriminals’ reliance on automated processes, but also highlights that fraudsters are further establishing sophisticated and expansive networks to conduct fraud,” said Stephen Topliss, vice president of fraud and identity for LexisNexis Risk Solutions. “Explosive transaction and user growth rates in industry sectors such as virtual banks and buy now pay later are likely exposing emergent risks for these newer businesses as they grab the attention of fraudsters. The digital businesses that survive and thrive will be those that deploy layered cybercrime prevention solutions as they scale.”

Download a copy of the LexisNexis Risk Solutions Cybercrime Report, January through June 2021. Join Stephen Topliss in a global webinar on Tuesday September 14th 11am ET, 4pm BST, 5pm CET, when he will highlight the latest Cybercrime Report findings.