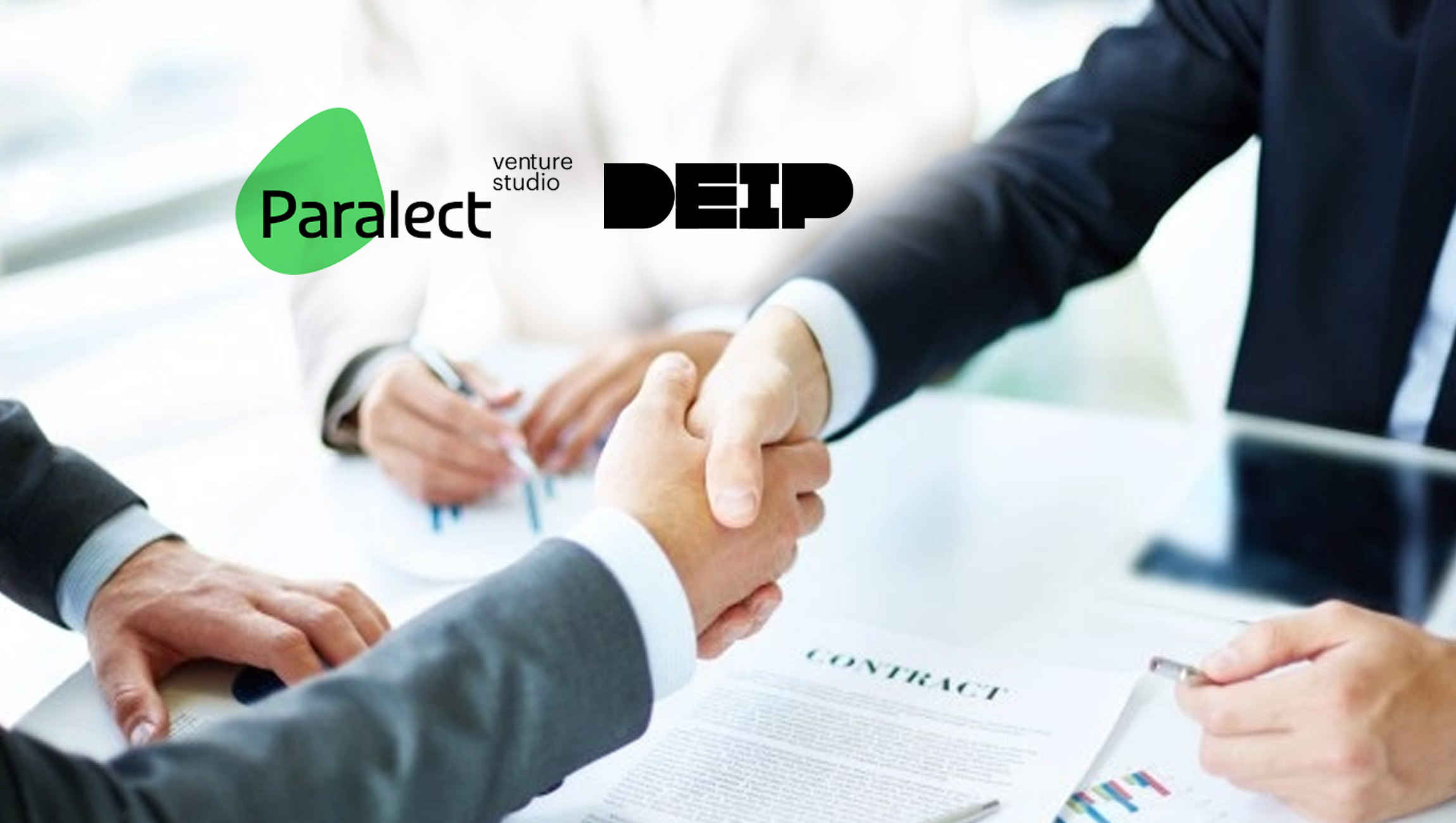 Each participating project will be invested $100K in 2022Q1. In 3 months founders will get a workable product ready to serve other creators worldwide.

85% of non-profit creativity had to close their businesses. The problem caused significant attention, and the UN General Assembly declared 2021 the International Year of Creative Economy for Sustainable Development. Today creative economy projects face a lack of investment, – the gap exceeded $1 billion. Paralect in partnership with DEIP launch partner accelerator for startup ideas in the creative economy to invest around $100K into each product during the first quarter of 2022.

“We recently released startups Visxa and Nudge, the last one attracted additional investments. Today we have an opportunity to create new partnerships focusing on creators. Partnership with DEIP will help to make receiving fair remuneration easier for creators.”, – Paralect’s CEO, Dmitry Schetnikovich.

For many years Paralect has collaborated with small and medium businesses and helped them to launch their products from scratch. Venture studio assists founders in designing and developing products invest in the products, supports go-to-market activities and product growth. Paralect portfolio counts 4 exits, like Theranest with a deal size of $1.2 billion.

“The partnership with Paralect will help people build successful Web3 products and for the creator economy. We see our partnership as the perfect synergy to drive adoption,” noted DEIP CEO, Alex Shkor.

DEIP is a tech company that creates Web 3.0 protocol, tools, and applications for the creator economy. As a producer of knowledge-based assets, creative industries will become the major drivers of economic growth in the world. DEIP is on a mission to facilitate the global market shift from a “value capture” economy to a “value creation” by creating a new set of rules which democratize access to resources for creators and unlock the full potential of creators around the world.