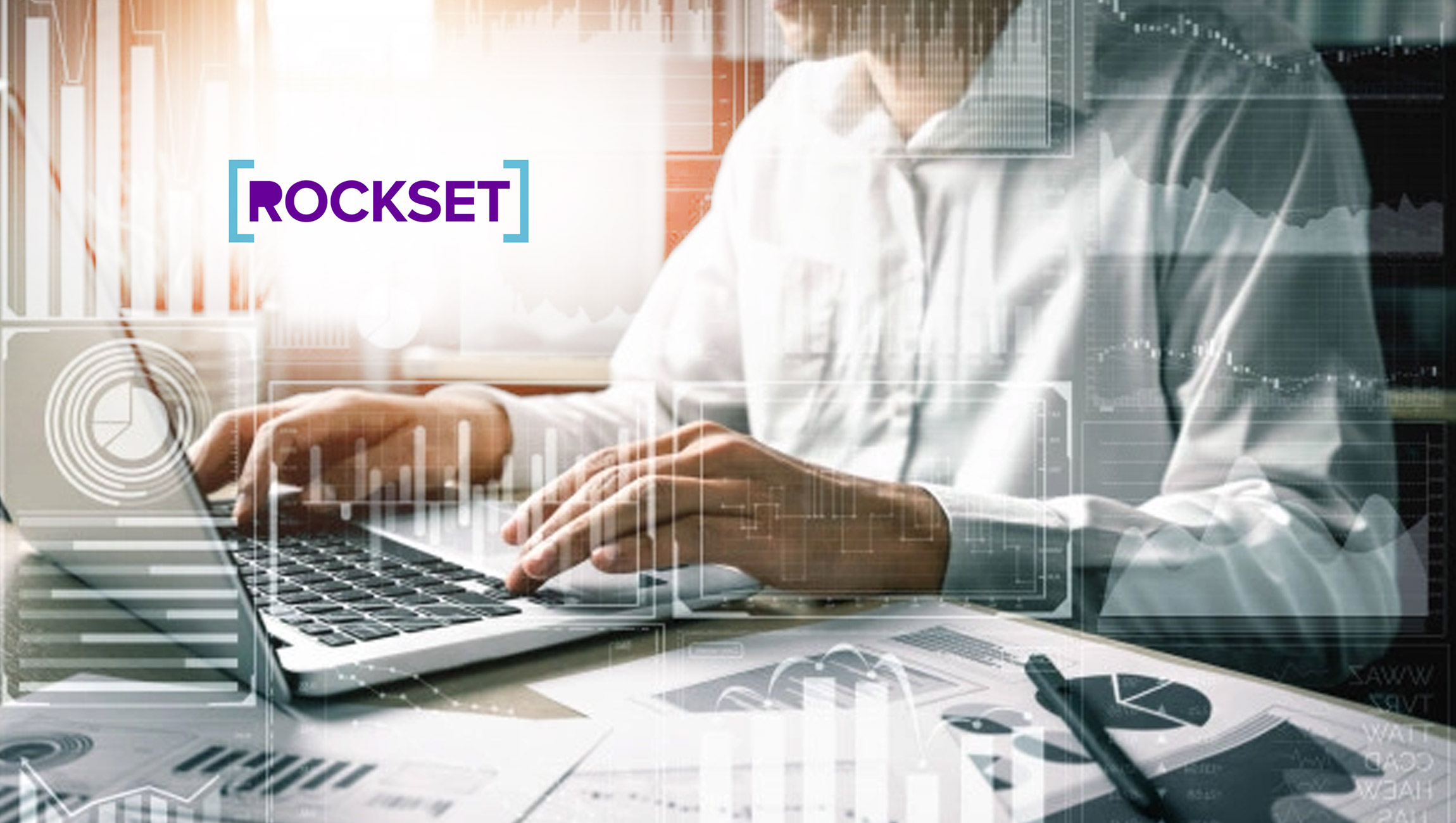 Most organizations are today investing in real-time analytics as the foundation for digital, particularly in areas like e-commerce, logistics and delivery tracking, gaming leaderboards, fraud detection systems, health and fitness trackers, and social media newsfeeds. With this release, Microsoft SQL Server users can move away from traditional batch ETL towards real-time change data capture to see and respond to changes as they occur, for user-facing analytics and operational analytics use cases.

“Microsoft SQL Server is among the top 5 most popular databases according to StackOverflow and DB-Engines. While leading cloud providers now provide ways to tap into changes as they occur in the form of Database Change Data Capture (CDC) streams, most warehouses are not equipped to consume and analyze these CDC streams in real-time,” said Shruti Bhat, Chief Product Officer at Rockset. “As a real-time analytics platform built for the cloud, Rockset is fully mutable to elegantly handle upserts and stay in sync with SQL Server tables, in real-time.”

As the world moves from batch to real-time analytics, this release enables developers using SQL Server to:

Built by the team behind the online data infrastructure that powers Facebook Newsfeed and Search, Rockset is inspired by the same indexing systems that power real-time analytics at cloud scale. Rockset automatically indexes all fields in a Converged Index™, delivering fast SQL queries on real-time data, for cloud-native speed, scale, and flexibility in real-time analytics.

Rockset now has an extensive library of data connectors for schemaless ingestion from existing event streams, databases and lakes and stays in sync with the data source, enabling fast analytics within 1-2 seconds of new data being generated. As the data arrives, Rockset supports continuous SQL transformations and rollups without the need for batch ETL jobs.

Opaque Systems Raises $22 Million in Series A Funding To…