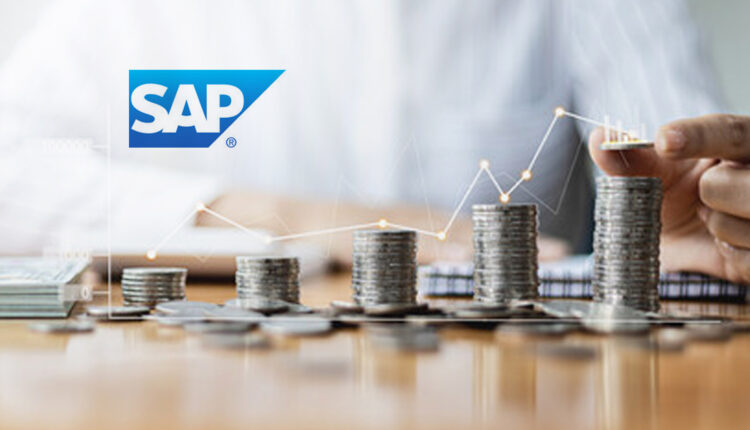 The Supervisory Board and Executive Board of SAP SE (NYSE: SAP) have decided to recommend that shareholders approve a dividend of €2.45 per share for fiscal year 2021. This represents a year-over-year increase of approximately 32%. This payment includes a special dividend of €0.50 to celebrate SAP’s 50th anniversary. If the shareholders approve this recommendation, based on the number of treasury shares as of December 31, 2021, the total amount of dividends to be distributed would be approximately €2.89 billion (2020: €2.18 billion), representing a pay-out ratio of 54% (2020: 41%). Excluding the special dividend, the ratio would be approximately 43%. The 2021 fiscal year dividend is scheduled to be paid on or after May 23, 2022.

“Our strategy to accelerate our cloud transformation is working. We delivered an exceptional year of strong results and want our shareholders to participate in this success with an increased dividend. We are also recommending an additional special dividend to celebrate SAP’s 50th anniversary,” said Luka Mucic, Chief Financial Officer, SAP SE.

A fourth seat will become available after the 2022 AGM, as Bernard Liautaud has decided to step down from his role. The candidate for this seat will be announced in the coming weeks.

USIM Partners with TransUnion to Expand Media Insights and…

WISeKey Announces the Launch of “The Code to The Metaverse”…