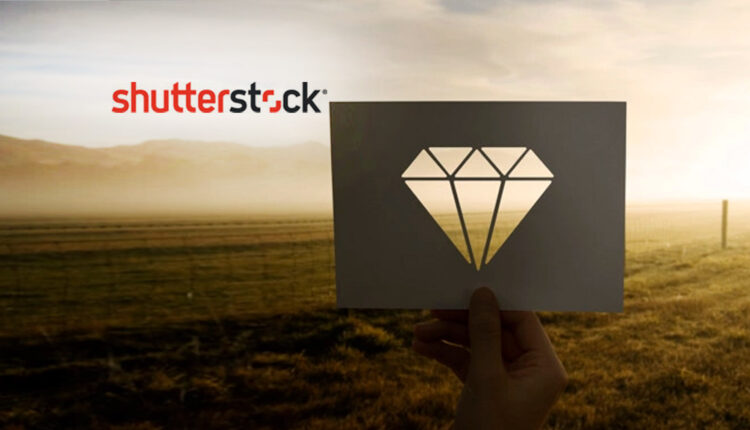 Shutterstock, a leading global creative platform offering full-service solutions, high-quality content, and applications for brands, businesses and media companies, today announced an exclusive sponsorship with Experience the Times of Bill Cunningham, an immersive installation opening in The Seaport, New York City on September 12 during New York Fashion Week. An acclaimed fashion photographer for The New York Times for more than 40 years, Cunningham captured both everyday people and A-list personalities, including Jacqueline Kennedy Onassis, Anna Wintour, and Andy Warhol on the streets of Manhattan, as well as at fashion shows and society events, for more than six decades.

As the exclusive sponsor, Shutterstock is the official photography partner for the opening night premiere of the exhibition and after-party. The multi-sensory installation is inspired by The Times of Bill Cunningham, the acclaimed 2020 documentary by filmmaker Mark Bozek, and will feature large-scale reproductions of Cunningham’s most iconic photos, video and audio interviews, artifacts like Cunningham’s iconic Biria bicycle and his trademark blue French worker’s jacket, as well as sounds that capture the energy of New York City’s streets.

“Bill Cunningham was an extraordinary talent, and one of the most prolific fashion historians of our time,” said Candice Murray, VP of Editorial at Shutterstock. “We are delighted to be the exclusive sponsor of Experience the Times of Bill Cunningham, a chronicle of this celebrated documentarian’s career providing a snapshot of some of the most important cultural moments spanning six decades.”

“We are thrilled to partner with Shutterstock to bring Bill Cunningham’s visually inspiring and historically significant collection of photographs, audio and video interviews to life,” said Mark Bozek, Chief Executive Officer of Live Rocket, and the filmmaker behind the documentary, The Times of Bill Cunningham. “With an eye for style, and an unpretentious, affable flair, Bill was a true connoisseur of trends, and made fashion photography accessible as the most recognized street and society photographer in the world.”

Varonis Launches Its Flagship Data Security Platform as a…