SocialTruth, the anti-fake news system for ranking the trustworthiness of news, has successfully completed the first tests 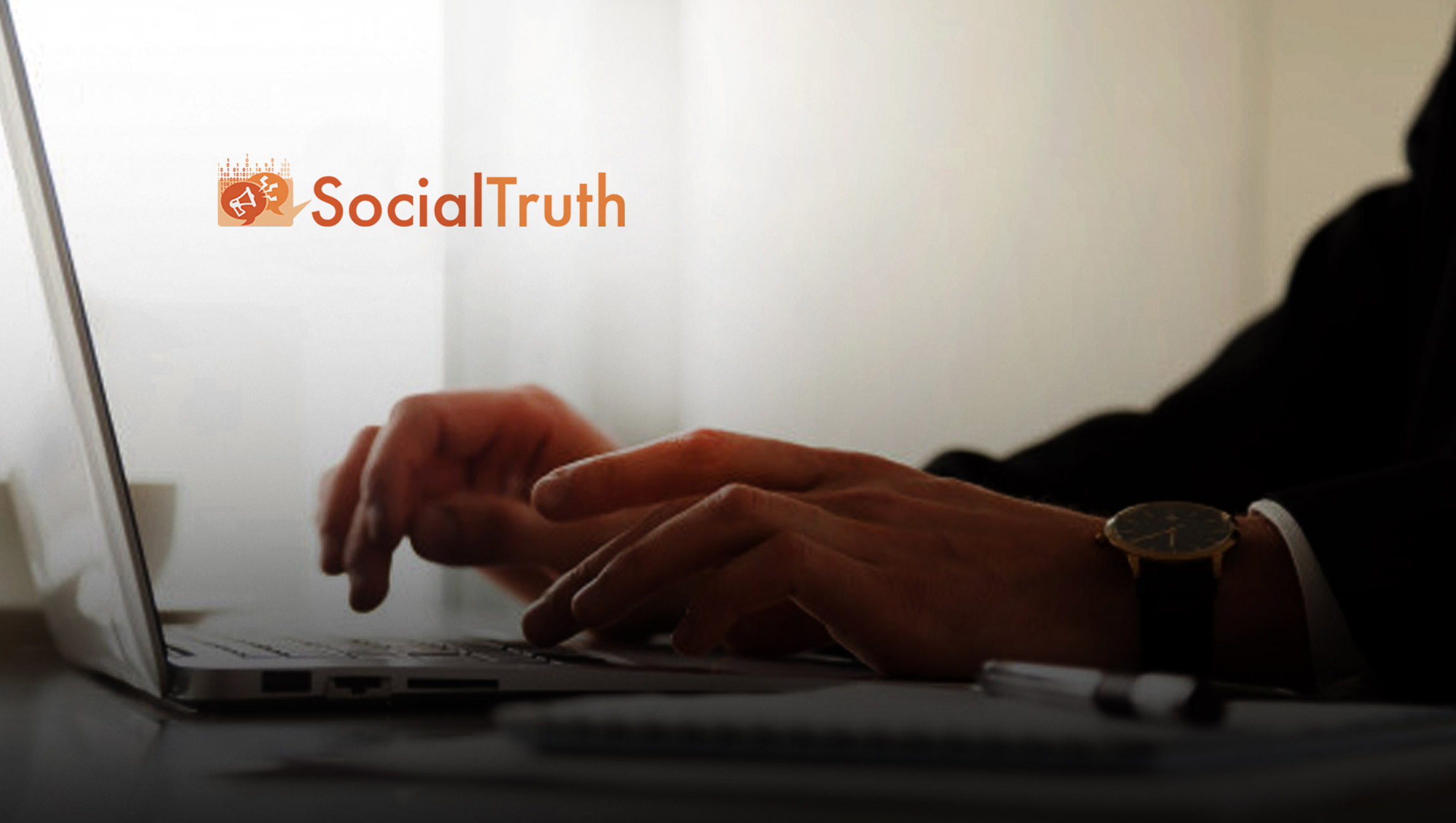 The first two test phases of the SocialTruth project, the engine that analyzes online news, classifies and certifies its reliability, have been completed.

SocialTruth (www.socialtruth.eu) is a multicultural and multidisciplinary European project conceived and developed by an international consortium of 11 partners, led by the ICCS of Athens.

SocialTruth’s objective is to analyze the news by classifying its reliability, in order to make the dissemination of information online safer and more trustworthy.

After more than two years of teamwork, the partners of the consortium involved in the direct experimentation have concluded this phase of work.

The tests involved more than 700 use cases conducted in 14 days, where almost 500 websites, articles and pieces of online news were subjected to the SocialTruth analysis. Thus, the system was checked and data was collected and utilized by the technical partners for the further development and definition of the system, which will be completed shortly leading to the final round of evaluations in September 2021.

The results of these first experimental tests are more than satisfactory and go beyond expectations: almost 90% of the “real” pieces of news have been correctly recognized by the SocialTruth system and identified as valid and reliable. Similarly, the total success rate of SocialTruth for news that included falsified information, reached 63%.

Evaluations were conducted using the Digital Companion end-user app. This is a simple add-on that can be easily installed on all the most common browsers. The user experience of the Digital companion emphasizes convenience as it is user-friendly and easy to understand.

The blockchain system has been utilised to guarantee the results of the analysis are reliable and solid.

All these preliminary results have given strength to the consortium, in particular to the technical team that is now refining and improving the engine to quickly arrive at a final product of absolute reliability.

SocialTruth is now ready to be tested by real end-users, such as a press agency and a citizen-oriented foundation.

Funded by the European Union’s Horizon 2020 research and innovation programme, SocialTruth has been developed to fight fake news. The idea of creating an open, democratic, pluralistic and distributed ecosystem shows the originality of the project. The initiative grants easy access to various verification services, ensuring scalability, and building trust, in a completely decentralized environment.

Subtonomy Short-listed for Best Customer Experience at the…