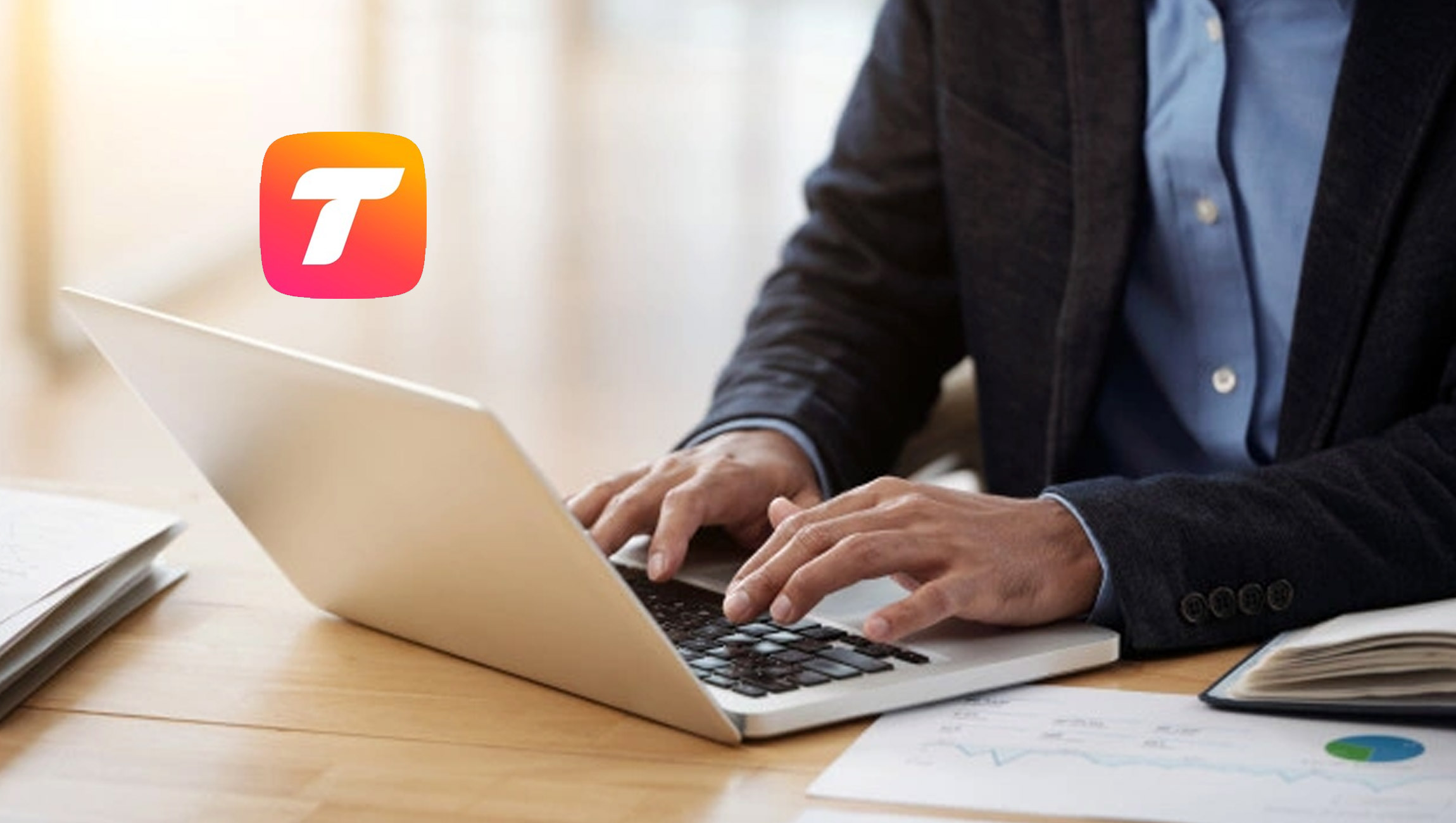 In the past few weeks, a Tango broadcaster set a new record on the popular livestreaming application by earning $75,000 after winning the company’s first-ever international competition, the Tango Cup.

The event was described by the company as being a massive livestreaming tournament, bringing together extremely popular Tango broadcasters to compete in a live global competition. Total participant earnings are estimated to have been approximately $120,000, with the company paying an additional 15% of total earnings to the first place winner and 10% to the runner up.

In a quote from the company’s CEO and founder, Uri Raz, “The Tango Cup’s incredible success was the result of many factors. First and foremost, it is due to the amazingly talented streamers who work hard every day to entertain their fans and provide the top quality content that makes Tango the number one place for live stream entertainment. Second, are the many fans who call Tango home and encourage their favorite broadcasters. On behalf of Tango, we thank you for your continued support and we will continue to provide a streaming experience that is second to none.”

Tango is taking its virtual live tournaments a step further by unveiling its newest feature for fans and broadcasters to enjoy. Rather than having to wait for the next Tango Cup, streamers themselves will be able to create their own tournaments in which they can invite their friends and other streamers to join.

The tournaments are expected to bring more interactive fun to Tango by giving the best streamers the chance to prove themselves and allowing their fans to compete with one another in order to promote their top streamer. Additionally, tournaments are expected to make Tango even more profitable for content creators, who generally see a significant earnings boost during major competitions.

While the new feature has yet to be released, the company expects that if it is anything like the Tango Cup, streamers and users have a lot to get excited about.

Deloitte Names Braze as One of the Fastest-Growing Companies…