TDG: One-Fourth of U.S. Households Subscribe to Broadband But Not Pay-TV 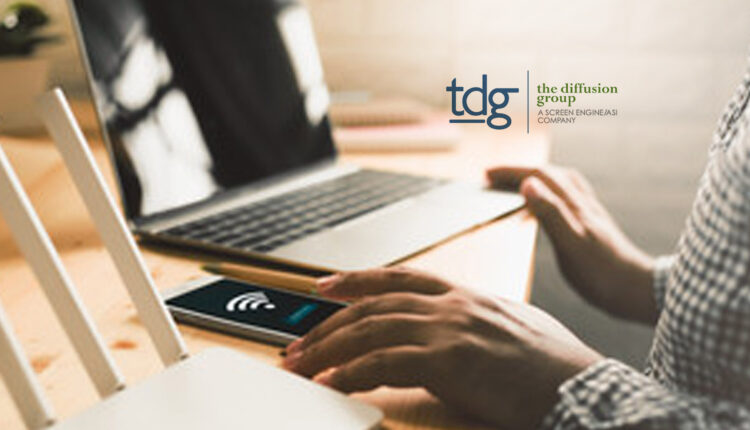 A new analysis by TDG—a division of Screen Engine/ASI—finds that the number of U.S. households subscribing to a broadband service but not a pay-TV service will grow from 38 million in 2020 to 54 million in 2025, up 42% in the five-year period.

“By 2025, nine-in-ten U.S. households will use residential broadband, of which roughly half will use a pay-TV service from a legacy or virtual MVPD,” said Paul Hockenbury, veteran industry researcher and TDG senior analyst. “The space between the two—so-called broadband-only or BBO customers—offers video creators and distributors lucrative growth opportunities.”

Early last decade, TDG predicted that streaming would incrementally chip away at pay-TV’s dominance, at first impacting viewing time, then subscriptions. This has in fact transpired.

In 2010, only 8% of U.S. broadband households lived MVPD-free, with streaming video considered no more than a nice supplement to the 500-channel universe of pay-TV. By 2015, the rate doubled to 16%, then doubled again to 35% in 2020. This trend will continue through the decade, with a tipping point occurring no later than 2026, after which a majority of U.S. broadband households will be MVPD-free.

“A decade ago,” adds Hockenbury, “the BBO segment was comprised almost exclusively of bleeding-edge adopters; those defined by a fascination with new products and services and a pocketbook to fund their experiments. Today, the BBO segment is largely defined by early-mainstream dispositions: buying only when the price has come down, the technology has peer-demonstrated benefits, and plenty of support is available.”
Hockenbury highlights other insights from TDG’s new research.

• Just because they live without an MVPD service does not mean they are not regular TV viewers.
o BBOs spend 28 hours each week watching TV, roughly 10% less than broadband households that subscribe to a legacy or virtual pay-TV service
(BBPTVs).

• Without a pay-TV service in the home, consumers regularly must turn to non-MVPD content sources, including streaming and OTA.
o Roughly 60% of BBO TV time is spent watching streaming video, 50% greater than their counterparts, with SVOD by far the TV content source used
most often.
o Netflix, Amazon Prime Video, and Hulu are the three most popular SVOD apps among BBOs, as they are among their counterparts. However, in
each case BBOs are more likely than BBPTVs to use the app, especially Hulu (51% vs. 41%).
o Two-thirds of BBOs watch free ad-supported streaming video on TV, with YouTube by far the dominant service, used by 76%, twice its next-closest
competitor, Pluto, used by 36%.
o More than one-third of BBOs use a terrestrial TV antenna, among which OTA content is viewed 12 hours each week.

“Innovative MSOs recognized years ago that it was just a matter of time before BBOs comprised a majority of their customers,” says Michael Greeson, TDG President and co-author of the new report. “While a strategic inevitability, only recently, however, has this segment rose to the level of tactical priority.”

Marketing Technology News: Nativex Ranks as a Top Ad Network Globally on the Adjust Partner Benchmarks Report, Excels in the…

TDG’s new report, The Rise of MVPD-Free Households, examines the emergence and evolution of broadband-only households in the U.S., examining key trends such as the continuing decline of legacy pay-TV subscriptions, the inability of virtual MVPDs to make up the difference, and the evolution of the broadband-only video household. As well, the report features new TDG consumer research on the demographics, psychographics, technographics, and video-graphics of this important segment. For more information about the report, or any of TDG’s ongoing industry and consumer research, please contact Laura Allen .

How the Creator Economy is Redefining Advertising

Palantir and Posit Partner to Integrate RStudio into…