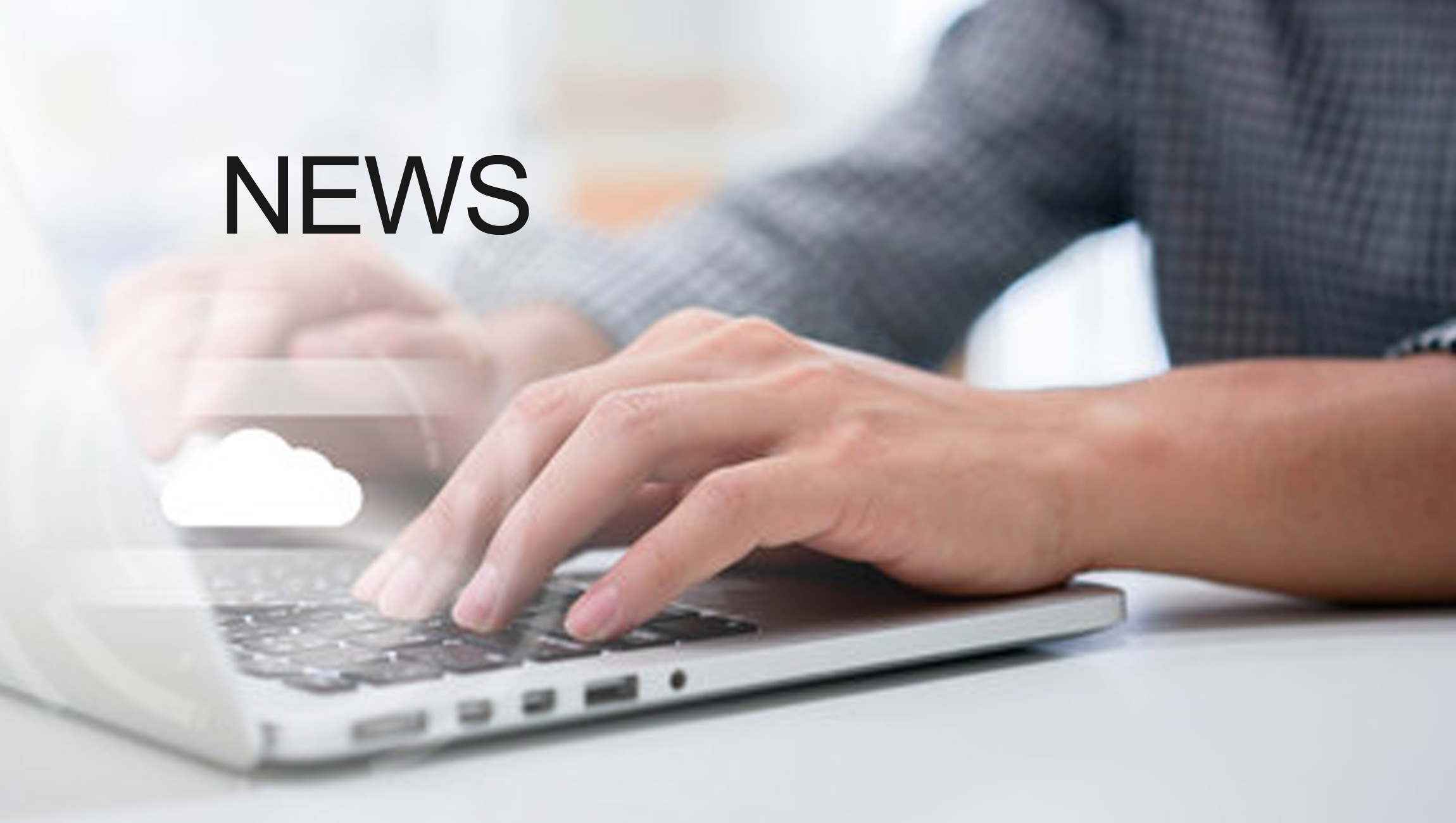 Team Cymru announced a valuable update to its Unwanted Traffic Removal Service (UTRS), which is a global DDoS mitigation collaborative, comprised of more than a thousand network operators around the world. UTRS notifies ISPs and other network operators which traffic to block in the event of a DDoS attack on any one of its global members’ networks.

Distributed denial of service (DDoS) attackers aim to bring down a targeted server, service or network by overwhelming their target system or its network infrastructure with Internet traffic. The UTRS collaborative was created to address the attacks that overwhelm certain core infrastructure of the Internet.

When only one Internet service provider (ISP) null routes (or removes) incoming DDoS traffic, the attack is not stopped. The traffic is still impacting network operators as it traverses the Internet. This degrades their bandwidth and impacts their customers or employees.

However, when network operators null route in concert with each other, the attack can be stopped closer to its source and more of the route it would have taken is protected. This improves performance on the member networks.

Frequently, stopping these attacks involves null routing (removing) all traffic to a customer’s service. For example, the website of a small credit union may be taken down when attacks impact other network resources. “When an entire network suffers due to attacks against one customer, sometimes it makes sense to take down the attacked customer to keep the rest of the network up,” explained James Shank, Chief Architect of Community Services and Senior Security Evangelist.

The UTRS 2.0 enhancement allows members to stop DDoS attacks with more precise targeting of only the malicious traffic. So not only are they keeping their network infrastructure up and running, but they often can protect their clients’ applications and services, as well.

“ISPs and hosting providers are not the only network operators on the Internet,” stated Steve Santorelli, Team Cymru Fellow and Head of the company’s Community Services division. “Global 2000 companies and universities often operate their own networks and would benefit from being part of this collaborative effort. The more operators involved, the more Internet we can free from this malicious traffic, and the more we can prevent costly damages for our Internet users.”

The App-Ocalypse: Over Half of Marketers Have Lost Revenue…

MarTech Interview with Hanan Maayan, CEO and Co-founder at…

Not All Advertising Frequency Is Created Equal When It Comes…