Fellaz, a Singapore-Based Web3 NFT Ecosystem, Announces Their Plans to Bring Mainstream Entertainment Business Into the Mix, at ETHDubai and World Blockchain Summit in Dubai 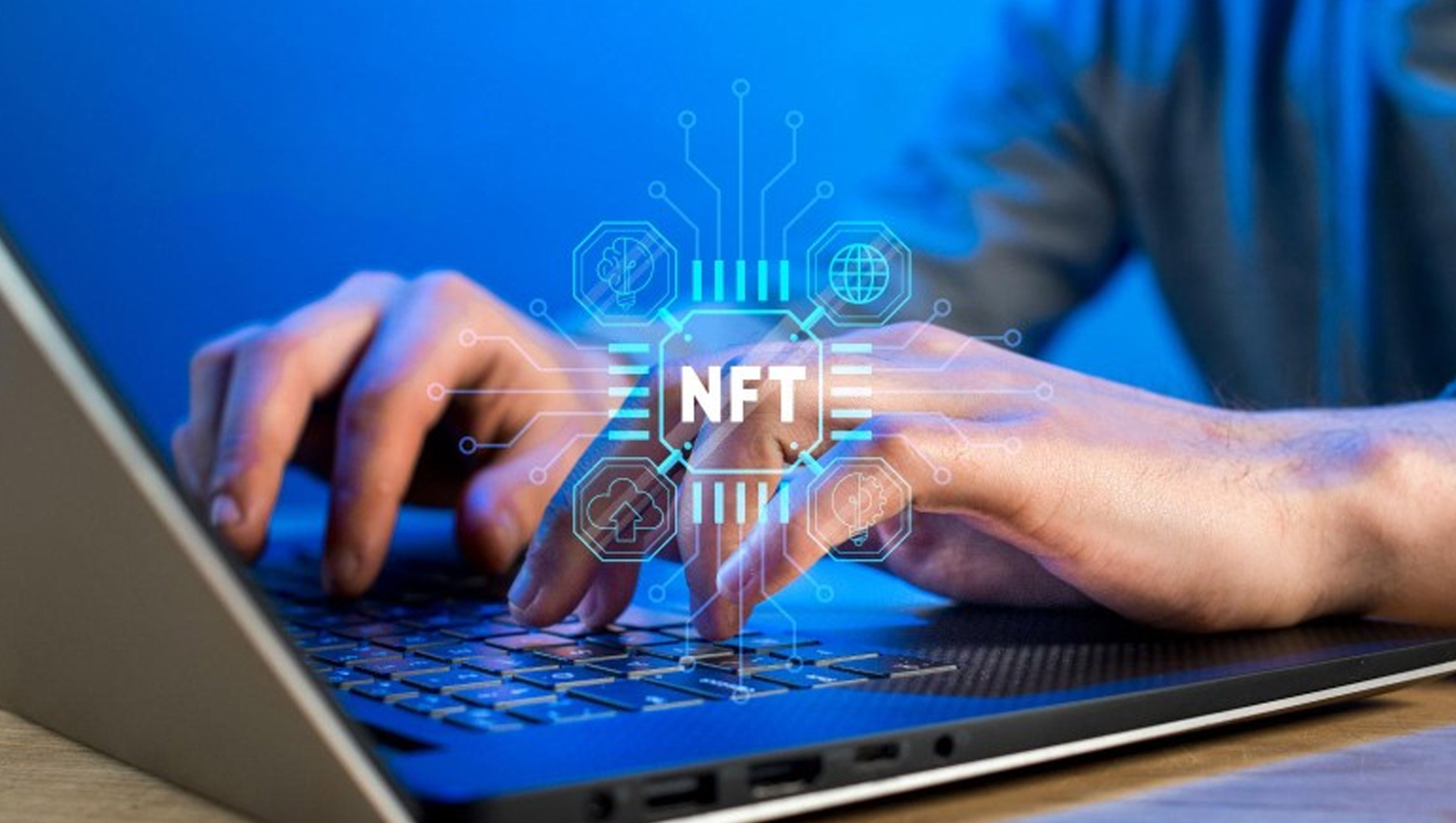 Innocus, the operating corporate of Fellaz project, announced participation as a premier sponsor at World Blockchain Summit and ETHDubai to share its vision as an entertainment-driven web3 NFT ecosystem. Fellaz plans to roll out a proprietary NFT launchpad and a marketplace platform for both original and existing NFTs in collaboration with major music labels and production companies worldwide.

Starting with a South Korean entertainment juggernaut and a listed company as the first official partner, Fellaz plans to showcase a new NFT business model that caters to the mainstream entertainment companies wanting to enter the generative NFT space. Also, existing NFT communities will be given an opportunity to reestablish their brand and value.

As one of the leading cities in the world to have embraced blockchain technology, Dubai has become home to many prestigious blockchain events. In particular, on the 24th of March, Fellaz participated as keynote speaker at the World Blockchain Summit alongside other key sponsors such as Coinbase, Ripple, Bybit, and Celsius Network.

A Director from Fellaz project, Howard Lee, said, “We’ve seen several examples of enterprising artists and musicians leveraging NFTs to create novel content, enhance their distribution, and engage more closely with their audiences. However, due to the massive growth of the web3 space overall, it’s critical for talents to utilize the NFT format in a sustainable and differentiated way. Also, due to the nature of web3, major production and entertainment companies can become more accessible to existing NFT communities wanting to become more established.”

Fellaz will launch its first NFT collection, infused with K-pop and co-produced by the aforementioned official partner to mark the beginning of a new paradigm in the NFT space, ushering in the age of web3 entertainment.

CloudOffix Adds A New Partnership In The African Continent