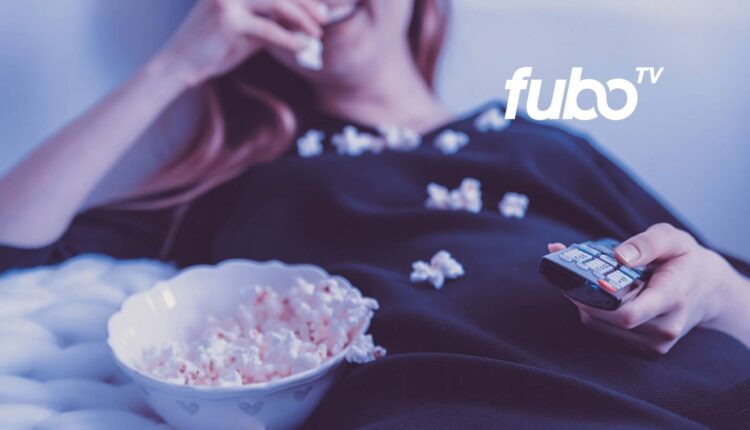 In addition to the live channel, fuboTV subscribers will also have access to thousands of EPIX titles available as VOD, including select programming in 4K, in the coming weeks.

The EPIX package will include EPIX, EPIX 2 and EPIX Hits. EPIX can be added to the fubo Standard plan, which offers more top Nielsen-ranked sports, news and entertainment channels for cord-cutters than any other live streaming platform. The EPIX package will be available for $5.99/mo, but for the first 30 days after launch, subscribers will be offered a special promo price of $2.99/mo for their first three months of EPIX.

“Adding EPIX allows fuboTV to further expand our entertainment offering, providing even more value to our users,” said Ben Grad, head of content strategy and acquisition, fuboTV. “From original series and documentaries, to an extensive library of movies; EPIX has a robust lineup that spans across a variety of genres, providing entertainment the whole family can enjoy.”

Comcast to Launch Disney+ and ESPN+ on Xfinity Platforms

Sequel Announces $8 Million Series A Funding to Power the…

Startups and Their Marketing Strategies: Lessons from…

Media Alert: Learn How the Comoto Family of Brands Is…