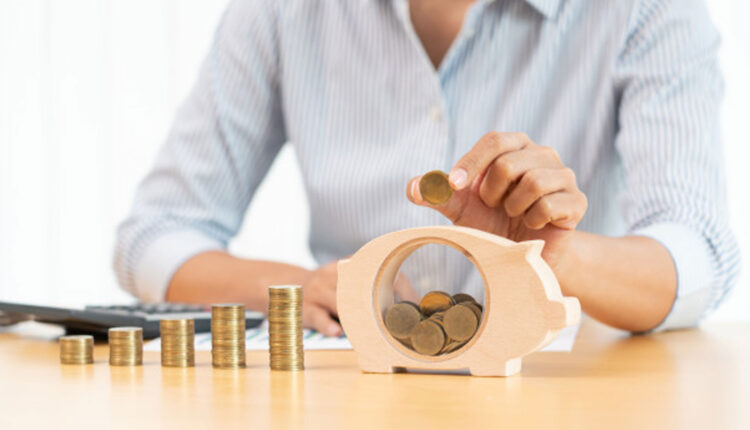 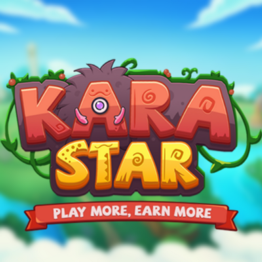 Started in 2017, KuCoin is now a global cryptocurrency exchange with over 8 million users around the world. According to CoinMarketCap, KuCoin is the 6th largest crypto exchange with over 60 billion daily transaction volume. Also, Forbes named KuCoin as one of the Best Crypto Exchanges for 2021.

The partnership with KuCoin will protect the long-term interests of Karastar game players and ensure the safety of the crypto-asset in Karastar games. With a large number of loyal players, and a rapid rise in popularity on social media, Karastar has raised US$10 million in Series A funding from IDG Capital earlier .

“In KaraStar, players can seek for their own profits while playing the game, which will in turn encourage them to achieve their goals, and their contributions will finally pay off,” Said Beerspunk Beers, CMO of Karastar.

The company released its metaverse game of the same name on Nov.5, 2021 and it has become one of the top PlayToEarn games based on BSC chain. The game, built with a harmonious and sustainable economic system, has reached 1.4 million registered users during beta testing period from Nov. 5th, 2021 to Nov. 24th, 2021.

So far, KaraStar has already acquired about 300,000 monthly active users, with the highest number of daily active users hitting 500,000. It will shortly be available on the BSC. KaraStar has become one of the most popular metaverse games in the world, with its players coming from Southeast Asia, North America, South America, Africa, South Korea, and other countries and regions.

Karastar is committed to building an entertaining world for game players, who can not only earn money but also can find peace and love. The Karastar NFT auction Round 2 will be hosted on Dec. 9th, at 2 PM (UTC).

Lumi Appointed as Exclusive Agent for Proxymity in Belgium

A Crash Course on Email List Scrubbing: How to Declutter…