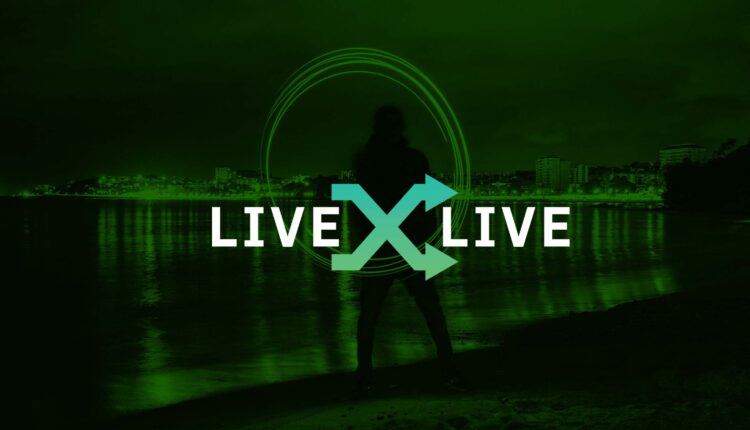 The announcement follows the record-setting viewership of 1.1 million streams for LiveXLive and PodcastOne’s first Vodcast with Adam Carolla in Houston on May 23, 2020. That event combined an in-person live comedy show with music performances in a unique approach similar to a late-night variety talk show.

“We’re building franchise formats that have long-term audience and revenue value – from Music Lives and Music Lives ON to LiveZone, and now these video podcasts with Adam Carolla and PodcastOne,” said Robert Ellin, Chairman and CEO of LiveXLive. “Our first event with Adam was a terrific success and we’re excited to bring another entertaining live music-comedy show to fans worldwide. We’re also currently exploring other similar video podcasts with celebrity names in art, pop culture, Esports and food.”

The comedian and podcast host brings his world-famous Adam Carolla Show from PodcastOne and improvised stand-up comedy set to Nashville on June 13, where he will be appearing before a live ticketed crowd at Zanies Comedy Club as it celebrates its re-opening. John Rich from Big and Rich and Fox Nation is confirmed to perform live. Appearing alongside Carolla will be Nashville resident and fellow PodcastOne host and former Bachelorette star Kaitlyn Bristowe, whose ‘Off the Vine’ pod is consistently one of the top female-focused shows.

LiveXLive will power the live stream and distribute the event across its own channels, mobile and smart TV apps and social media. The on-demand version of the Vodcast will also be available on the PodcastOne platform at www.podcastone.com. The show will also air as part of Carolla’s daily podcast “The Adam Carolla Show”, which receives 30 million downloads per month on PodcastOne.

“New content, multi-platform digital distribution and major events like this are exactly why this Vodcast partnership works. Using the digital landscape to provide ever-increasing opportunities for consumers, content providers and advertisers is the prescription for massive growth and success,” said Norm Pattiz, Executive Chairman of PodcastOne.

On May 23, 2020 at the Houston Improv, comedian and podcast host Adam Carolla made history with the first-ever live vodcast (video podcast) of the Adam Carolla Show podcast and current live comedy tour “Adam Carolla is Unprepared”. The event, produced and distributed by LiveXLive and PodcastOne, marked the first collaboration between the two companies in anticipation of the planned LiveXLive acquisition of PodcastOne.