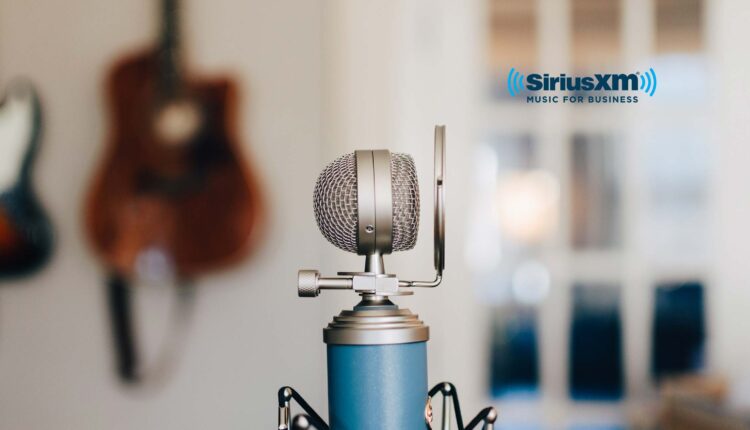 Maxar Technologies , a trusted partner and innovator in Earth Intelligence and Space Infrastructure, SiriusXM, the leading audio entertainment company in the United States, and SpaceX, announced that the SXM-7 satellite was successfully launched and is performing properly.

SXM-7, a high-powered digital audio radio satellite, was launched aboard a SpaceX Falcon 9 rocket from Cape Canaveral, Florida earlier today. Shortly afterward, SXM-7 deployed its solar arrays and began receiving and sending signals. Next, SXM-7 will begin firing its thrusters to commence its journey to its final geostationary orbit.

SXM-7 will provide continuous, reliable delivery of SiriusXM’s audio entertainment and information services to consumers in the United States, and will expand SiriusXM’s coverage area in Canada and the Caribbean, for years to come. SXM-7 will deliver the highest power density of any commercial satellite on-orbit, sending more than 8,000 watts of content to the continental U.S., Canada, Puerto Rico and the Caribbean, increasing the power and reach of the signal for SiriusXM.

“Maxar and SiriusXM have worked together for more than two decades to build world-class digital audio radio satellites that bring entertainment to almost every new car in America,” said Megan Fitzgerald, Maxar’s Senior Vice President of Space Programs Delivery. “We are proud to have built the latest addition to the SiriusXM constellation and look forward to the launch of their next Maxar-built satellite, SXM-8, next year.”

“SXM-7 plays an important role in bolstering the continuity and reliable delivery of SiriusXM’s audio entertainment, as well as our traffic, weather, data and information services for years to come,” said Bridget Neville, SiriusXM’s Senior Vice President of Satellite and Repeater Systems Engineering and Operations. “With the addition of SXM-7, our satellite-delivered service coverage area in North America is larger and more powerful than ever before. We congratulate our engineering team, Maxar and SpaceX on a successful launch.”

“We had a beautiful Falcon 9 launch today, safely delivering SXM-7 to orbit,” said Lee Rosen, SpaceX’s Vice President of Customer Operations and Integration. “This was the seventh flight for this rocket’s first stage booster, and we are grateful SiriusXM chose our flight-proven hardware to help broaden its coverage area.”

Agile Marketing Software and How They Help Marketing and…