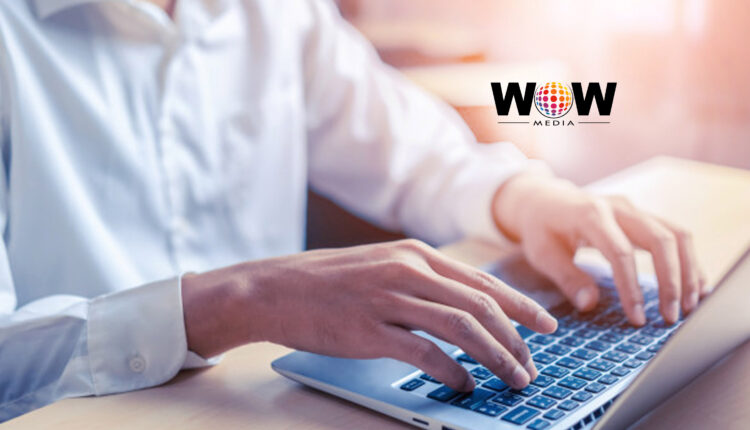 The new billboards are all located within Inglewood at major high traffic intersections garnering millions of impressions 24/7, 365 days a year making it impossible for motorists traveling to/from SoFi Stadium to miss these massive 1200 sq ft. full-motion billboards that tower over the roadway.

“The WOW digital advertising opportunities within the entertainment and sporting mecca that is now Inglewood are beyond compare,” said WOW Founder and President Scott Krantz. “With the addition of new the new digital boards we’re giving brands the means to really make a solid impression on the millions of visitors to the city that they can’t get anywhere else.”

Using the WOW Network throughout Inglewood, advertisers will have unprecedented multiple impression points whether customers are flying into LAX or taking in a Rams or Chargers’ game at SoFi Stadium.

The County of Los Angeles and City of Inglewood, which houses Los Angeles International Airport, recently designated over $1Billion towards additional LAX improvements. YouTube has claimed naming rights to the theater at SoFi Stadium, now slated to be the largest mixed-use development in the western United States and houses the completed SoFi stadium, home to the Los Angeles Rams and the Los Angeles Chargers.