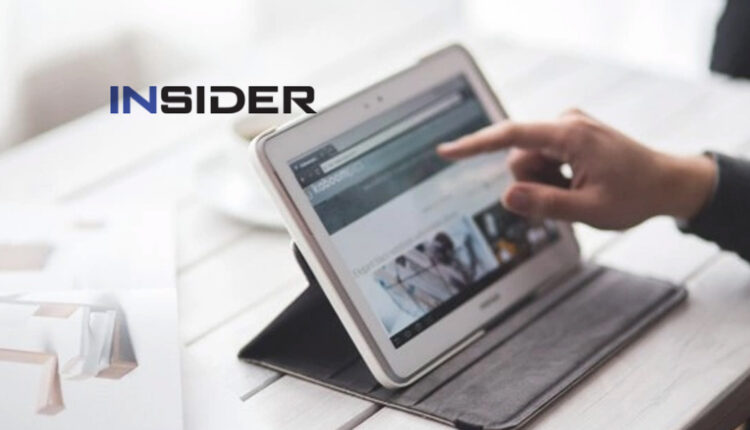 Insider Software has announced that they have recently published a blog post that explains how to organize fonts into families, which is one of the many responsibilities of a professional font manager. While this may seem to be a straightforward and easy task, it is important to note that font designers are not consistent with the rules that they follow when indicating the family names for the fonts that they create. What is needed is a font manager software, such as FontAgent, that offers tools that can help font managers organize their font collection in their own personal way. This new article can be found at https://www.insidersoftware.com/organizing-your-fonts-by-family/.

Font designers are the ones who decide as to the family that a particular font belongs to. Unfortunately, they are not consistent with regards to the rules that they use. For example, not all fonts called Open Sans can be classified in the same family. Some versions of Open Sans fonts actually specify that the Semibold, Extrabold, Light, and Condensed styles of Open Sans are actually in their own distinct families.

In addition, font foundries usually produce their own versions of popular typefaces, such as Garamond, and they typically add their initials or names to family names as a way to help in identifying the source of the fonts, resulting in various font names, such as Apple Garamond, EB Garamond, ITC Garamond, and Garamond SSI, which are all versions of the Garamond typeface with minute differences.

Furthermore, it is also possible to have fonts with similar family names but are actually very different with regards to appearance. Also, some font files may contain misspelled family names, descriptions and copyrights in their metadata. Despite the extensive quality control performed by established font foundries, there is always the possibility that such errors can occur.

And finally, people have different preferences on how they really want to organize fonts into families. For instance, some will want to combine condensed, semibold, expanded, and heavy styles into their core families but others will want these font to have their own distinct families.

To organize the fonts into families, the font manager can explore all the fonts by viewing them in different ways using FontAgent, by displaying them in the Plank, Table, or Tile view. The Plank View offers large previews of all font styles in the family. The Table View presents a table of the family’s font styles and their metadata. And the Tile View presents a grid of thumbnail previews of all fonts in the family.

To help organize the fonts, FontAgent allows the font manager to specify manual sets and subsets. These sets provide logical associations of fonts and the font manager can also use smart sets in FontAgent that will automatically update as new fonts are added.

The font manager can use manual sets to specify font families through a number of steps. These include: creating a set called Families; creating a subset within Families and providing it with a family name, for instance Garamond; opening the Plank View; choosing the All Fonts set in the Sets sidebar; entering “Garamond” into the search field to show all Garamond fonts; and dragging all the fonts that the font manager considers to be part of the family into the Garamond family set in the Sets sidebar. If there are any fonts that need to be removed from the family, these can easily be chosen and deleted.

When using smart sets, the font manager simply selects the Smart Set menu command and then specifies a name of the new smart set. The criteria for the smart set may then be specified. The font manager hits the Save button and the FontAgent displays all the fonts for that particular smart set.

William Hill Bets On Contentstack For Innovation And Market…

ActiveProspect And QuoteVelocity Partner to Certify…

Artur’In Secures €42 Million in Funding from PSG to…