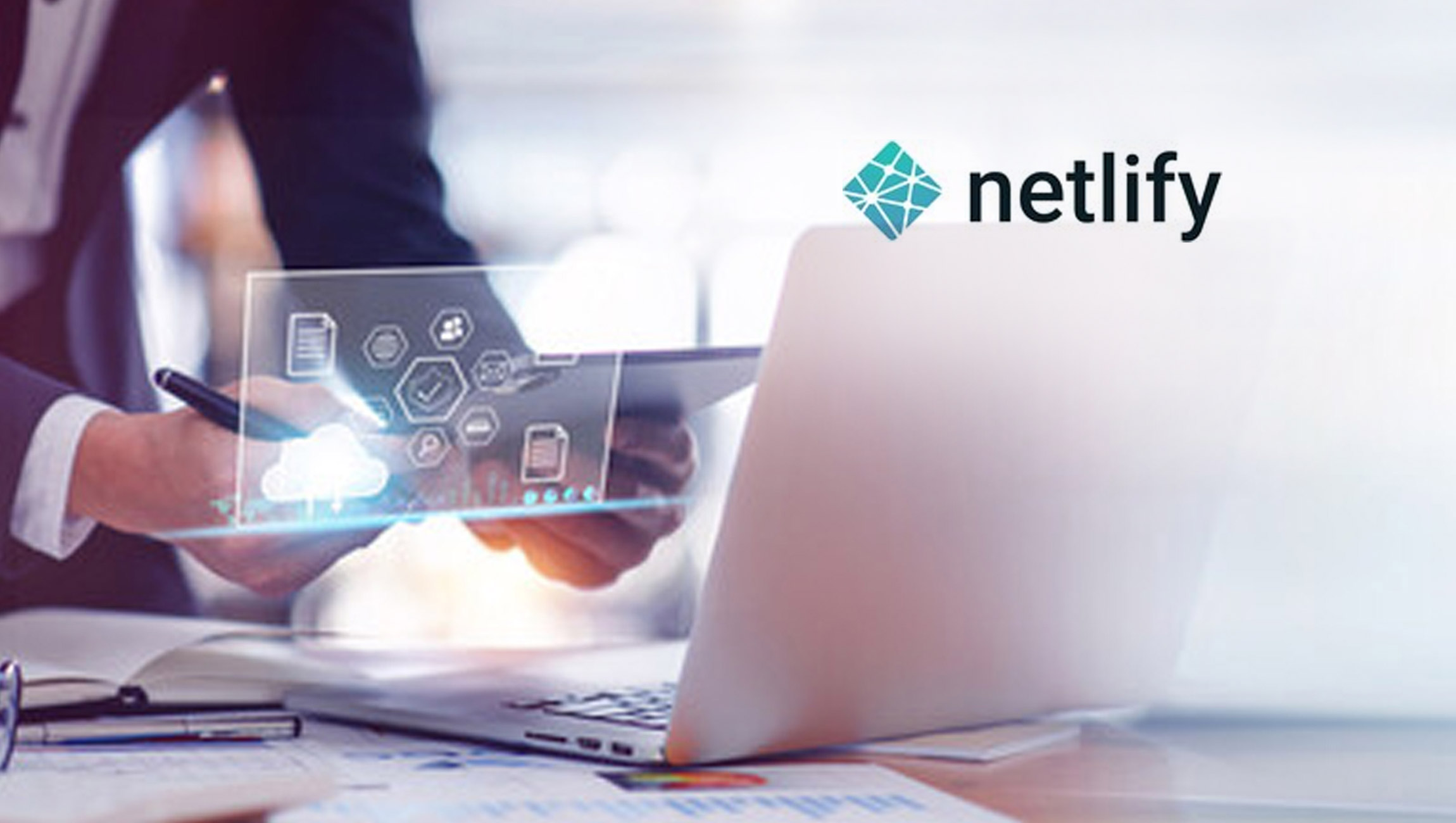 The recent macrotrend of edge computing has led to a wave of innovation at the network edge, but many of these new solutions are proprietary, don’t use popular programming languages, and don’t offer integrations with multiple web frameworks. As a result, edge compute has added substantial complexity to the software development lifecycle. Netlify Edge Functions are the antidote, letting development teams avoid this tradeoff and, ultimately, deliver modern web experiences to market much faster.

“Frontend and web frameworks are starting to take advantage of a programmable, streaming edge layer, and it’s an enormous opportunity,” said Matt Biilmann, CEO, Netlify. “As this starts to open new possibilities within the Jamstack architecture, it’s essential that we follow a similar transparent, standards-based approach with our serverless runtime at Netlify’s Edge network. This way developers can use these newer edge-first capabilities in today’s frameworks without even having to think about the underlying infrastructure.”

“Netlify’s commitment to an open, standards-based approach to web development was a perfect fit for incorporating Deno. This offering will enable even more developers to take advantage of a fully programmable edge layer that works across web frameworks,” said Ryan Dahl, Founder and CEO, Deno. “We’re thrilled to partner with Netlify to empower the developers who are building the next generation of web experiences.”

“A standards-based, full edge runtime built on Deno is a game-changer. Mitigating some of the complexity edge compute has added to the software development lifecycle opens the door to an entirely new wave of innovation at the network edge,” said Sébastien Chopin, CEO, NuxtLabs.

“With Astro’s recent launch of server-side rendering, I’m thrilled to see Netlify Edge Functions leveraging web standards and opening up entirely new deployment possibilities. This new offering will create a night-and-day difference in the time it takes to deliver performant web experiences at the edge, which is essential for our users,” Fred K. Schott, Co-Creator of Astro and CEO, The Astro Company.

“We firmly believe that the future of the modern web is running apps at the network edge, and are excited about the potential of running Remix natively at the edge on Netlify’s new offering,” said Michael Jackson, Co-Founder and CEO, Remix.

Netlify’s suite of serverless capabilities – Netlify Functions, Background Functions, Scheduled Functions, and now Edge Functions – give developers the flexibility to apply compute exactly where and when they need it. Netlify Edge Functions is now available in public beta. Learn more and visit the docs.

AvePoint Recognized as a Finalist for Multiple Microsoft…

Striim Pushes the Boundaries of Performance and Scale with…

1,000 Storefront NFTs Now Available for Whitelisting in the…

Half of Marketing Leaders Say MarTech Investment Could…