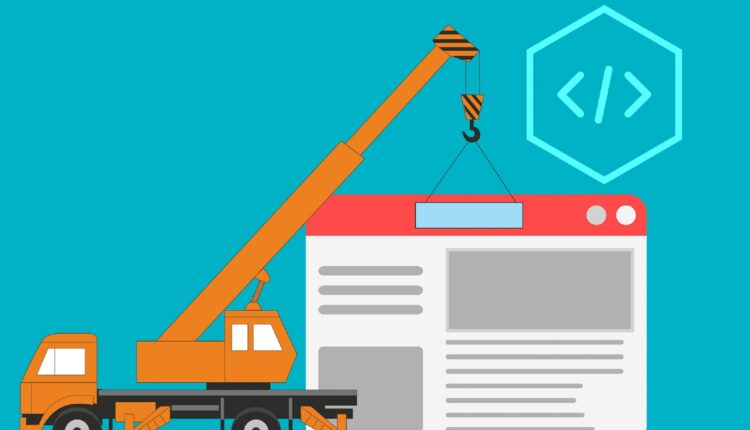 Mordor Intelligence, a market intelligence and advisory firm states that the Generative AI model has witnessed a rapid increase in the adoption through deepfake apps in digital content such as images, videos, and audio. Apart from digital content, generative AI is also being applied in the manufacturing sector on an experimental basis for rapid prototyping.

City surveillance and monitoring witnessed a dynamic phase during the COVID-19 pandemic which created a need for drones and AI-based video surveillance for crowd monitoring. For example, Singapore announced its plan to deploy more than 200,000 police cameras by 2030

TSMC, the largest semiconductor foundry, has updated its projections forecasting a further 10% decrease in capital expenditure as they anticipate further delays in the sourcing of part equipment. This is expected to have a short-term impact on the Semiconductor equipment manufacturers.

The rise of Web 3.0 will be a game changer in protecting digital-ownership rights by providing users with better control over their data.

Increasing adoption of SASE architecture and edge-to-cloud platforms enabled with Zero Trust Network Access is set to replace traditional VPN. Previously dominated by pure-play vendors, the industry dynamics are set to change as Cisco which holds close to half the share of networking space, has announced the launch of multiple products on SASE architecture.

STUDY: 96% of B2B Marketers Have A Documented Account-Based Marketing Strategy In Place

ThoughtSpot for Sheets Launches to Bring Self-service Analytics to Spreadsheets