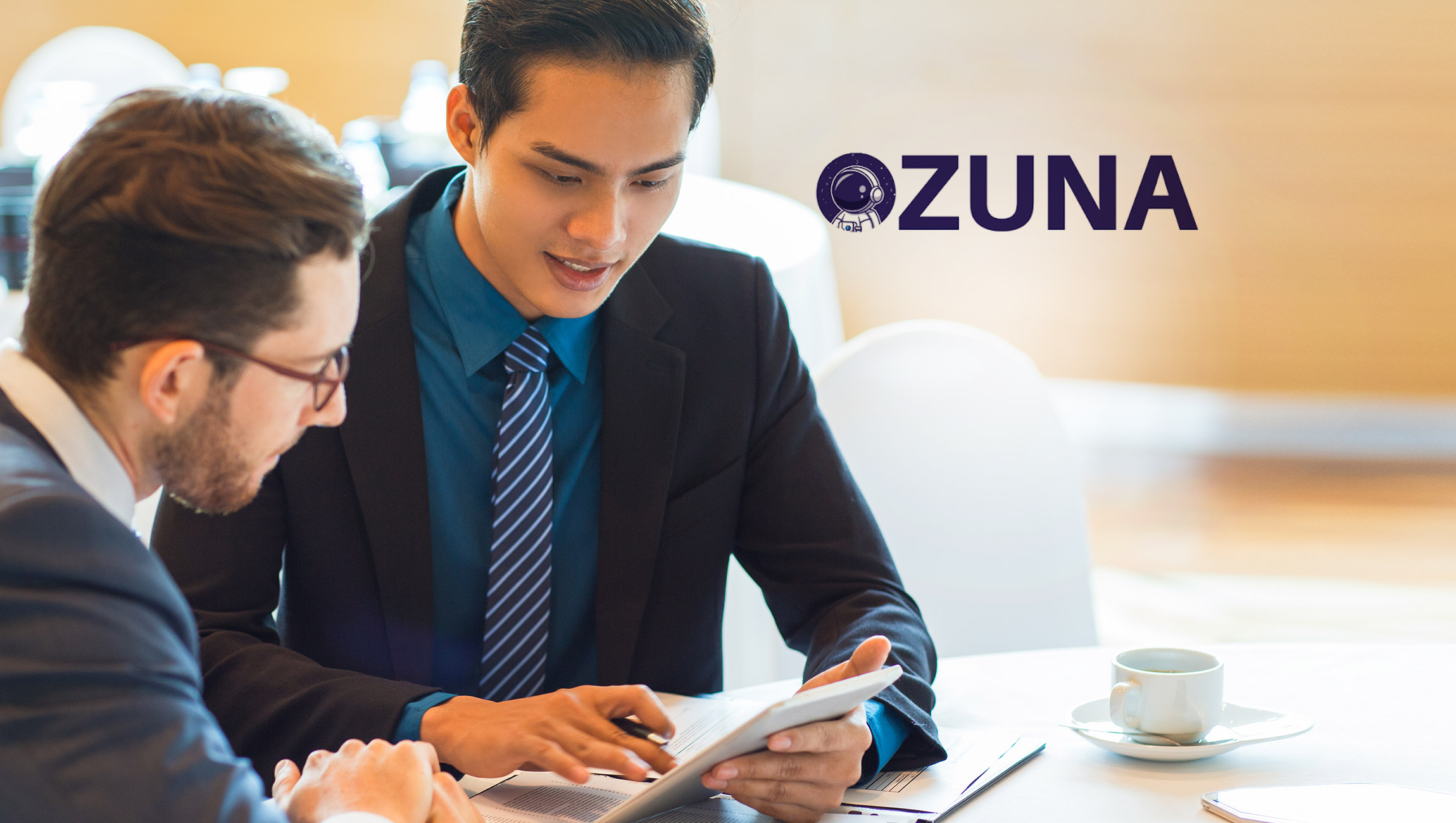 A brand new deflationary token is making waves in the crypto community; Zuna coin launched only a month ago is already gaining excellent traction.

From the team behind Zuna coin to the future projects it has planned it is clear that this cryptocurrency will be one to watch. Early adapters are sure to be happy with their investment.

Currently, the project is still in its early stages, planning to expand its uses to the crypto world. The platform utilizes the Binance Smart Chain, one of the largest chains in the crypto marketplace. The Binance network offers extremely low fees and fast transactions.

Zuna is hard at work preparing an exclusive NFT collection launching in early 2022.  Following this collection Zuna will begin building a crowdshare NFT marketplace and an exchange designed for brand new projects. The exchange will make it easier for developers to list their projects, and easier for investors to find new and exciting opportunities to be a part of.

The platform is inviting early investors to be a part of its innovative roadmap, meant to increase its credibility and dominance among the deflationary tokens in the market today. It plans to expand its marketplace by providing beneficial features to its users while offering rewards for its holders.

The stability and growth of Zuna’s liquidity pool is at the center of its objectives. To solve this significant pain point in the crypto markets today, Zuna takes 5% of every transaction to fund the liquidity pool. This will help to stabilize healthy trading, and prevent any future issues down the road.

Choosing Zuna Coin and Its Benefits

Deflationary mechanisms have been a good way of boosting a coin’s price up to date. Nonetheless, efficiently employing this mechanism needs a dedicated team behind it. Zuna coin has a team of six dedicated to developing its platform while expanding its presence in today’s ever growing crypto marketplace..

400 trillion coins among its total circulation will go to burning to bring about its deflationary vision. You should take note of its Milestone Burns, the mechanism the platform is using to bring its vision to light. According to their roadmap, the burning mechanism increases as users on its platform rise. To be a part of this growing process requires no effort from users.

One of the most notable features that investors should pay attention to is the reward system that Zuna implements. As a way of rewarding investors, 5% of every transaction is shared and redistributed to all existing token holders. The longer you hold Zuna coin, the more you will earn in rewards.

The main mission of Zuna coin is to progress its growing community. The team behind Zuna is well versed in marketing its project and services to the crypto world. Furthermore, it is working closely with the most influential names in the crypto-verse with plans to progress rapidly.

Exchange listing is a vital step in the roadmap of Zuna coin, a potential step in increasing its community. Currently, PancakeSwap is the exclusive exchange offering Zuna coin. However, it is important to note that as the project grows it will be offering Zuna on several different exchanges.

Zuna coin realizes the growing potential of non-fungible tokens, a booming sector within the crypto industry. Undeniably, NFTs will be the future of what the art and crypto industry has to offer the financial world. During the first quarter of 2022, Zuna coin plans to release a unique and limited collection of 1969 astronaut themed NFTs which commemorates the United States’ achievement of landing on the moon.

Ubitus Partners With Sansar to Launch the First-Ever High…