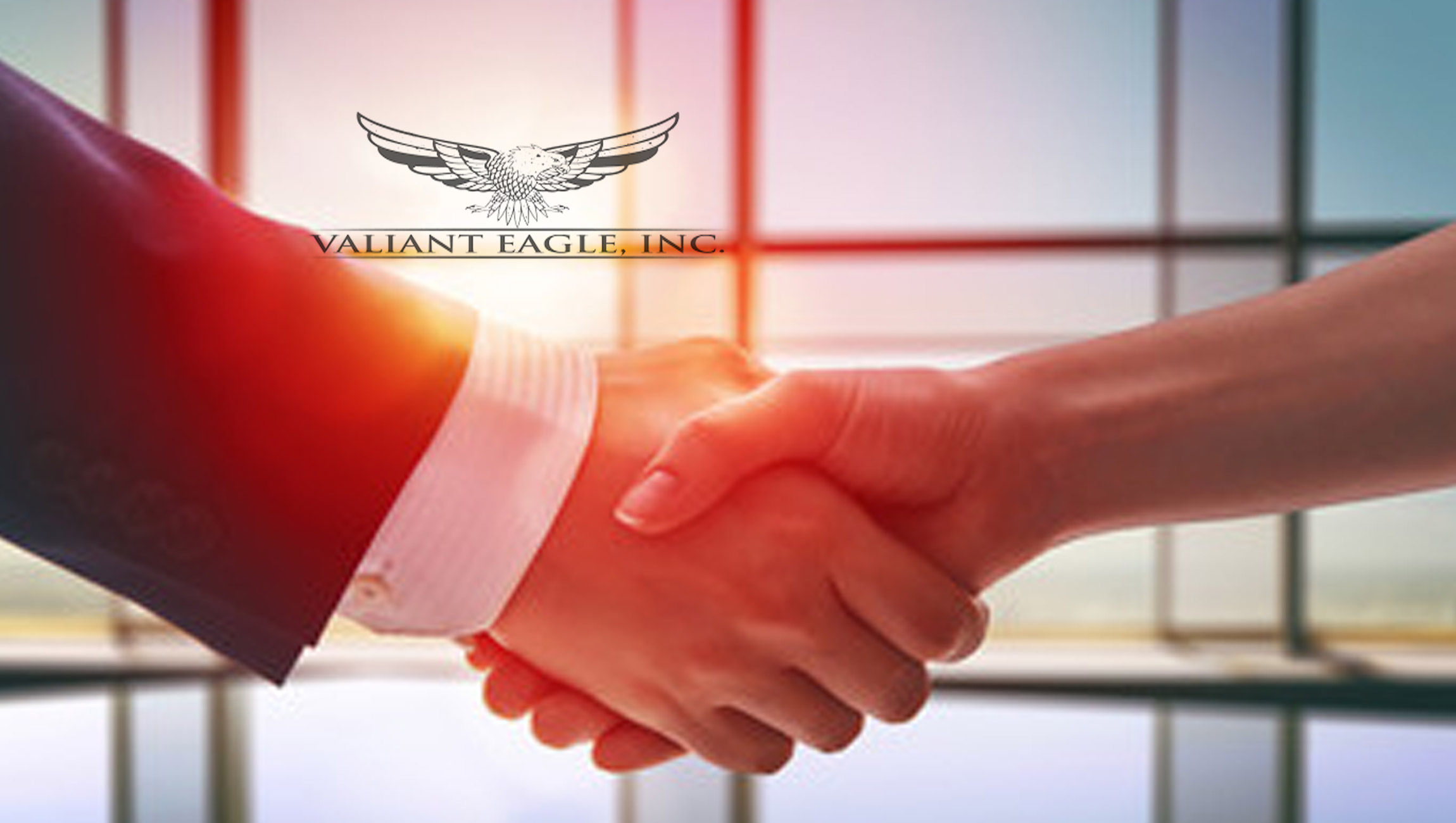 Valiant Eagle, Inc. is excited to provide this major update to shareholders. In what appears to be possibly the largest NFT source to date, Cinevision Global has signed a letter of intent to allow Valiant Eagle’s NFT marketplace, Fungy, to sell Cinevision’s film and television catalog of over 2,000 titles. The Cinevision Global LOI comes as Fungy’s NFT marketplace looks to launch within the next few weeks.

Marketing Technology News:  Powell Software Launches Together to Allow SMEs to Connect and Collaborate with Ease

CEO of Valiant Eagle, Xavier Mitchell, states, “Plain and simple this could be valued around $4 billion if our Fungy marketplace is as successful as we anticipate.  Our goal is to secure between $1.3M and $4M in NFT revenue for Cinevision within the first three months of operation.”

In July 2021,  Valiant Eagle announced the purchase of all rights to “Fists of Fury” starring Bruce Lee and several other notable titles. The twelve iconic movies acquired in that deal will provide further content to be transformed into NFTs.

This stands in stark contrast to most digital creations, which are almost always infinite in supply. Hypothetically, cutting off the supply should raise the value of a given asset, assuming it is in demand. Furthermore, Valiant Eagle’s use of iconic films will provide the marketplace with higher-quality and more meaningful NFTs.

NFTs have had a breakout year in 2021, now even drawing interest from multi-national corporations. In August 2021, Visa purchased a $150,000 NFT from the popular “CryptoPunks” collection. The head of crypto at Visa, Cuy Sheffield, says NFTs will play an “important role” in the future of retail, social media, and entertainment, according to CNBC.

Pactera EDGE Has Earned the Modernization of Web…