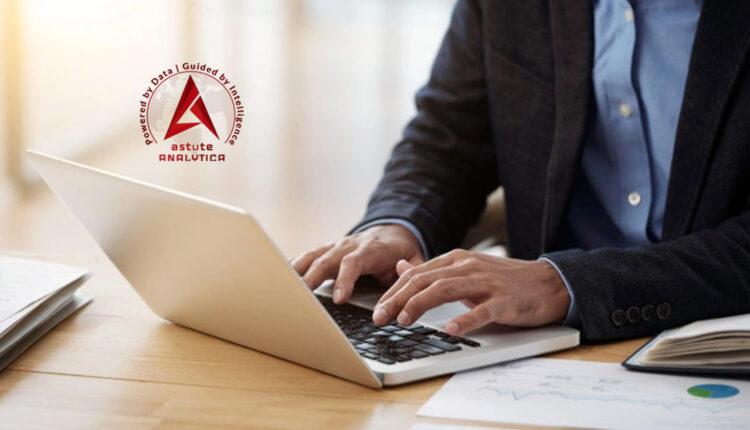 The global internet advertising market is growing at an astounding CAGR of 24.7% during the forecast period. Businesses use internet advertising such as banners, pay-per-call ads, pay-per-click ads, and pop-ups through e-newsletters, search engines, suitable websites, and online magazines and newspapers to reach out to internet-consumers. Internet advertising not only assists brands in locating the right audience, but it is also a quick and easy way to keep the target audience engaged.

The process of using the internet as a medium to deliver marketing or promotional messages to a targeted audience is known as internet advertising. It helps to increase the website traffic and enhance brand visibility. It’s one of the most efficient ways to cater a significant share of online customers with a focus to expand their reach and diversify their revenue streams. Due to increase in number of customers purchasing and researching products online, the search engine advertising or search engine marketing segment demonstrated the strongest growth in the internet advertising business in 2020 and is likely to maintain its dominance in the following years. Furthermore, the demand for international corporations to become more available, searchable, and visible on the internet is driving the search engine advertising business forward. However, due to the increasing need for social media platforms, the social media advertising market is predicted to develop at the fastest rate.

The possibilities of video marketing are expanding as new platforms and formats are introduced. While traditional television advertising is dropping, spending on the digital video market is expanding. According to the Interactive Advertising Bureau (IAB), mobile and desktop advertising account for about two-thirds of the overall advertising budget for video advertisements.

The rise of AdTech industry

The advertising technology industry, which delivers, regulates, and targets online adverts, has thrived in the digital India era. Ad tech is a term used in marketing to describe the digital methodology that is used to communicate and engage with customers. The advent of media has revolutionized business marketing techniques. It has resulted in huge changes in the ad tech business. The rise of e-commerce platforms, popularity of television channels, its large-scale privatisation, increasing traffic into websites et cetera has significantly contributed to their increasing demand and growth of the advertising technology industry globally.

Initially, personalised advertisements were delivered vehemently using cookies and personal identifiers. With an incessant compilation of data and other personal information, there was large-scale supervision over people’s online activities. Over time these ad-tech industries have been looking for ways to provide the most seamless experience without breaching their privacy.

The last few years witnessed a tremendous increase in the number of mobile internet users which further provides a lucrative opportunity for the industry. With continuous improvements, innovations and adaptations in their technology, the ad-tech industries are constantly striving to retain its relevancy for a long period of time. This has also opened opportunities for web-based advertising.

Effect of the Pandemic on the Global Internet Advertising Market

The ad tech sector is no stranger to disruption. It has triumphed against political turmoil, economic decline, and even natural disasters over the years. The pandemic, on the other hand, was unlike anything the industry had ever seen before. While the majority of the previous challenges were temporary, the epidemic is not. It had to deal with increasing issues and quickly adapt to diverse and new technologies.

Travel limitations have had a significant impact on the ad tech industry’s revenue. High revenue is generated during huge sporting events such as the IPL, the World Cup, and other entertainment events. This massive revenue stream was slashed in half due to the effect of pandemic. Although, pandemic increased the number of online users and an opportunity for AdTech companies to grip on, but low financials of businesses and hardly hit travel, tourism and leisure companies cut off their advertising budgets as the cost-cutting measures too strive on.

Increasing competition in the fields of digitalisation

Digital technologies can increase productivity, create jobs, and ultimately raise living standards. Consumers can obtain access to new, innovative, and less expensive products at the same time. However, for digitalisation to benefit both businesses and residents, the platform requires a healthy competitive environment that fosters and disseminates innovation and enables people profit from technological advancements.

In the media and among policymakers, there is a rising debate about how competition works in digital marketplaces, with an emphasis on market strength, concentration, and data privacy, among other issues.

Sitel Group Agrees on Key Terms to Proposed Merger with…