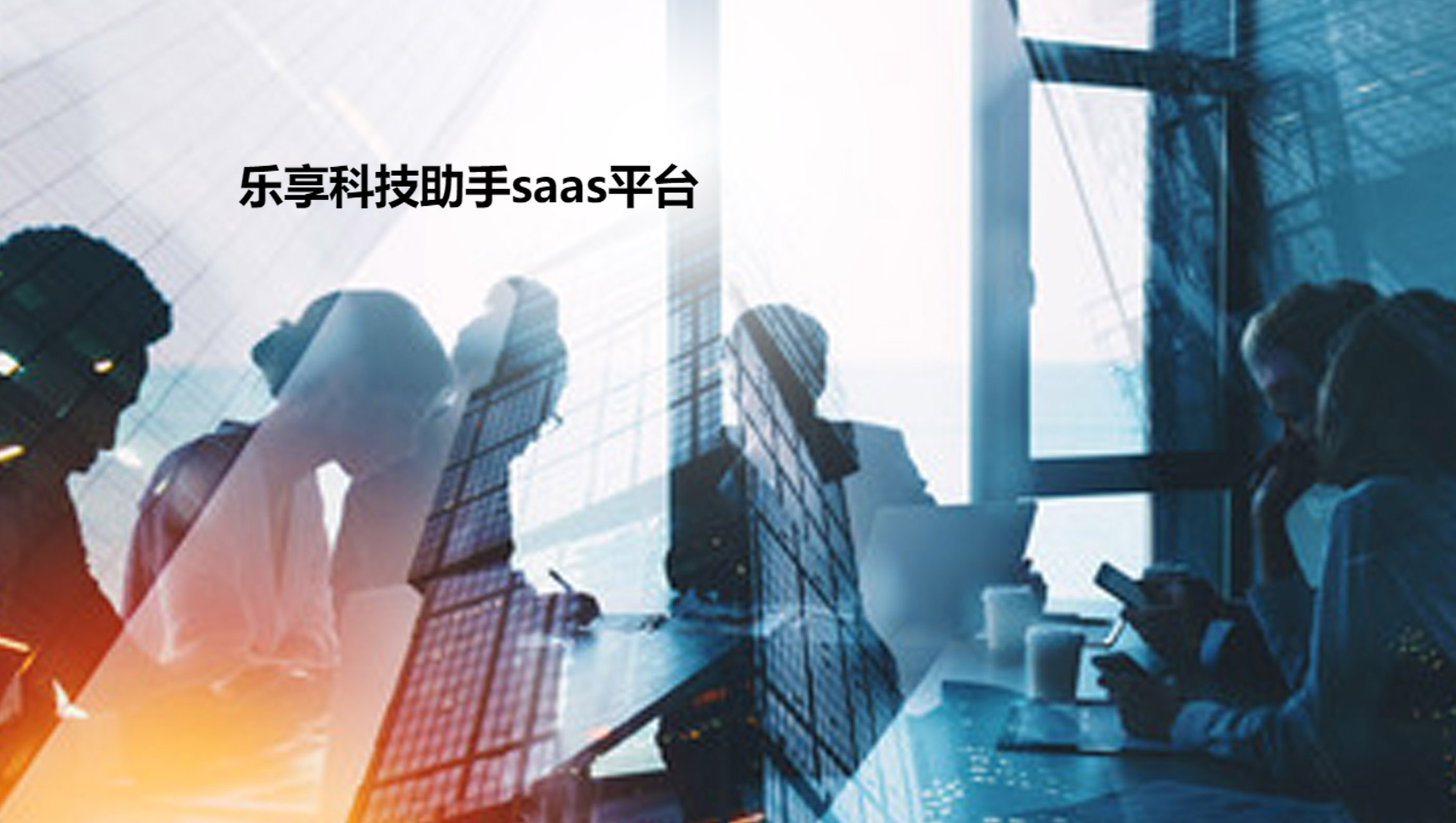 After the mixed-ownership reform, Poly Boyi remains a central state-owned enterprise, and will explore new digital business opportunities combining film, television, culture and entertainment with internet technology, including but not limited to (1) businesses focusing on incubation and development of film, television, variety, internet entertainment and other products based on premium intellectual property (IP); (2) businesses focusing on digital transformation of central state-owned enterprises; (3) businesses focusing on the incubation, development and transaction of digital assets in culture and other fields; and (4) consultancy and advisory businesses based on the above-mentioned business fields.

With China’s national policy support and the ongoing trend across all sectors to “go digital”, the integration of technology into the making of movies and television programs has become the inevitable direction of the industry. State-owned players will play an increasingly important role in guidance and demonstration in the film and entertainment sectors. The joint investment by Joy Spreader and its controlling shareholder in the mixed-ownership reform of Poly Film’s subsidiary is a move in line with this trend.

With the signing of the agreement and the establishment of the hybrid platform, as well as the deepening cooperation between the two parties, Joy Spreader will be able to leverage the complementary advantages of working with a central state-owned culture enterprise, as well as capitalize on the growth opportunities presented by the film, television, culture and entertainment industries going digital. The tie-up and the opportunities being made available will go a long way in facilitating the next stage of development of China’s film, television, culture and entertainment sectors as well as setting a new bar for high-quality growth of the industry.

Avoteo Emerges as the First Crowdfunding Platform Without Spending Money

Sigma Computing Ranks No. 88 on Fast Company’s Fourth Annual List of the 100 Best…

Infillion Announces New Study on the Evolution of Media in a…