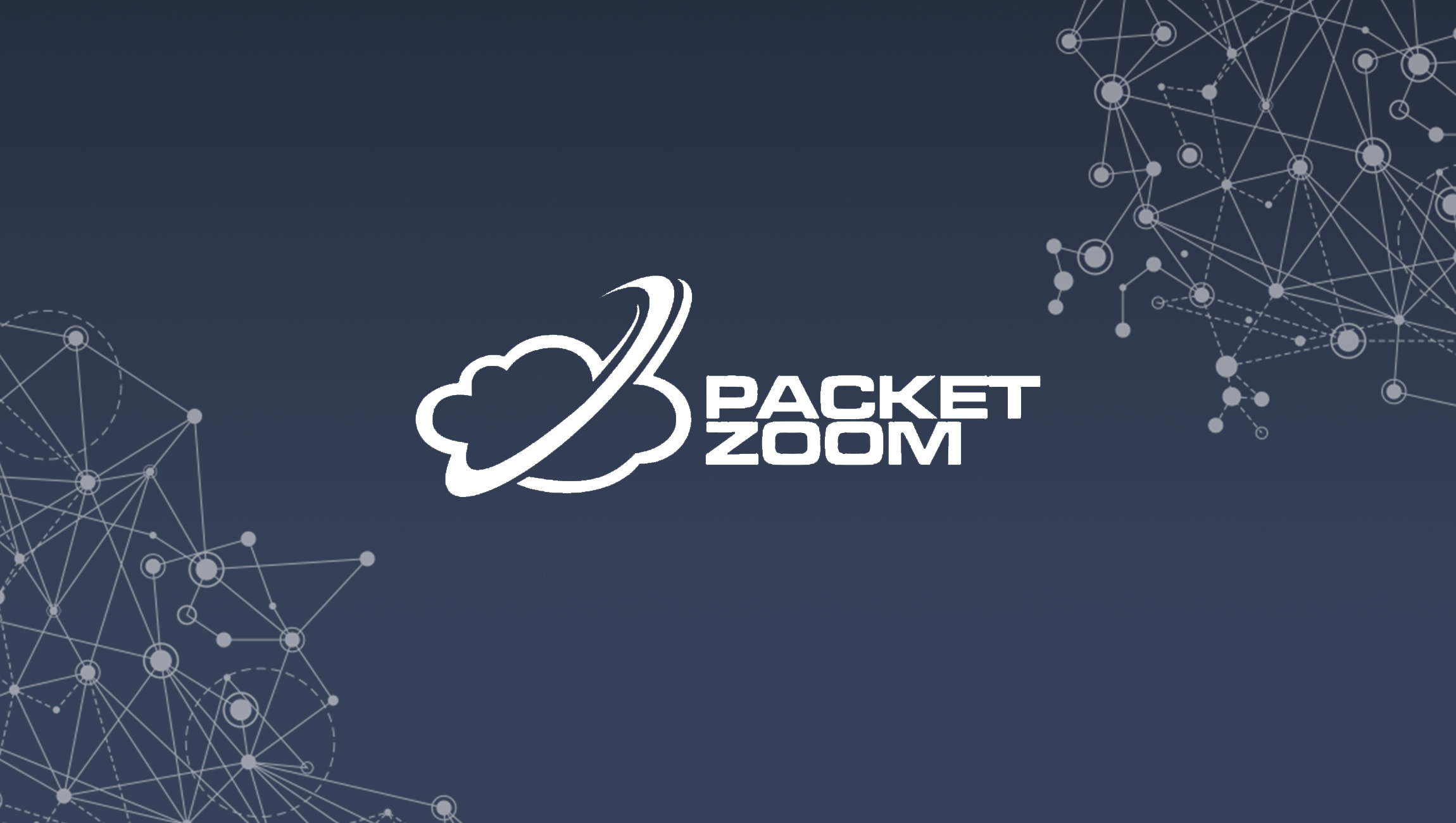 The majority of users (71%) expect apps to load within three seconds and 63% abandon an app that takes more than five seconds to load.

Sendoso Raises $40 Million in Series B as Growth Skyrockets