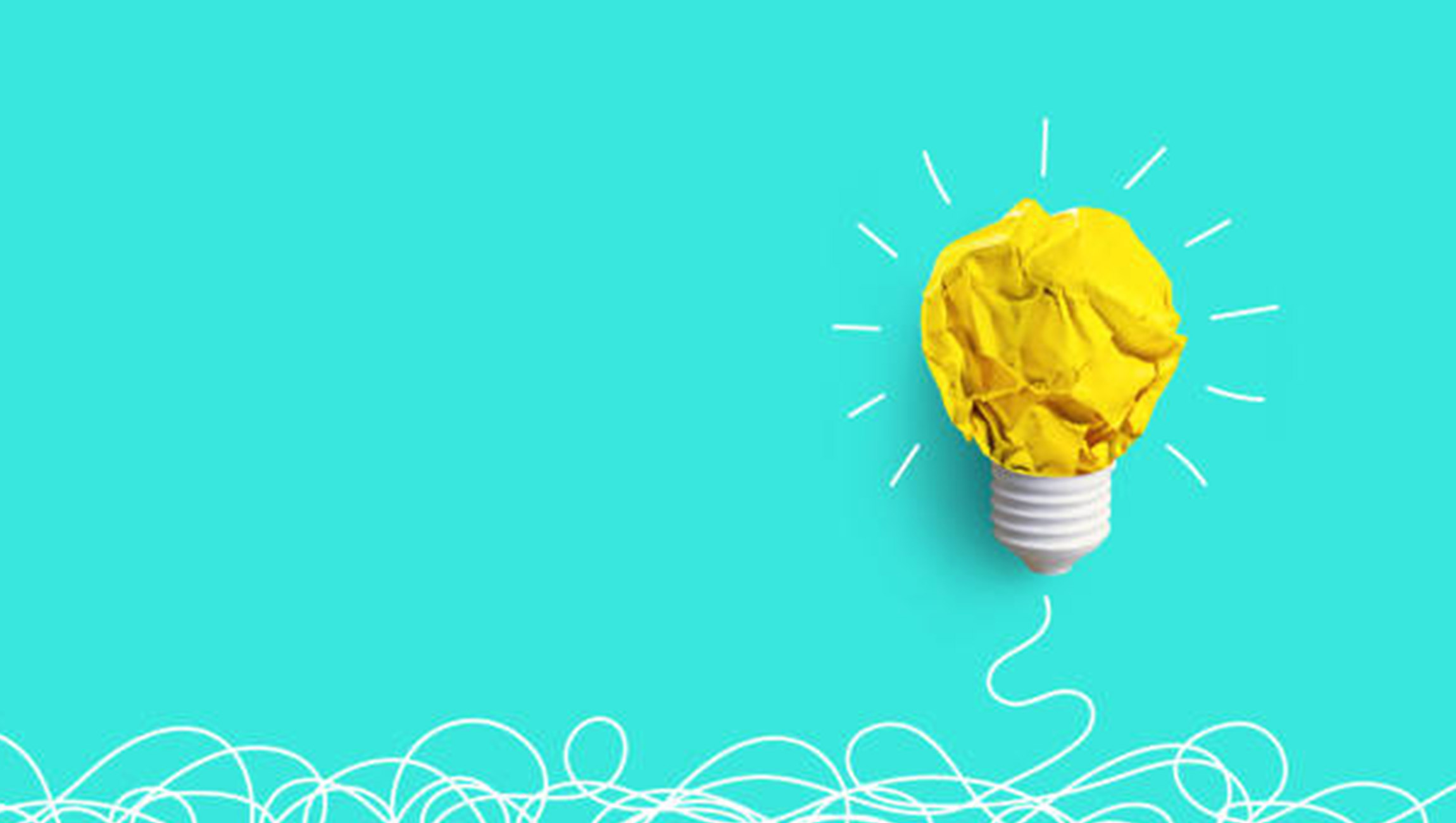 App is designed to protect against toxic culture and build a more positive community with higher values, purpose and mission

We Ascend Now, Inc. recently launched a decentralized social community called ASCEND, built on the values of truth, transparency and collaboration. The network is based on personal development and community value in which people’s knowledge, skills and talents are the community’s currency. Using data and artificial intelligence to inspire people to learn about themselves, ASCEND curates content to help people be their best selves and live their best lives.

“Social media 1.0 launched a new generation of connective tools and technologies with positive intentions but over the last decade these platforms have created a more myopic, extremist, objectified, manipulated world,” said David Richeson, co-founder and CEO of ASCEND. “Nearly everyone seems to want a new alternative but even platforms that claim to be the solution are still rooted in designs and ideology of the old paradigms that brought us into the situation we want to escape.”

In the same way that current social media platforms are having a negative impact on the world in the form of divisiveness, manipulation, addiction, negativity, depression, and self-harm among other effects, ASCEND is designed to heal the planet and the humans that live on it.

“We need a new strategy altogether,” said Sydney Campos, co-founder and CSO. “Imagine a community in which everyone is a creator. Everyone has something to teach and share and everyone is gathered with the shared intention of learning and growing together. What if there is no agenda within our social community other than adding real value, sharing authentically, and expressing creativity all for the sake of positive growth and evolution?”

Ascend was founded with a built-in solution that prevents hate speech and disinformation without centralized censorship with its unique feature called community self-moderation. Each new piece of content goes through a scaled review with a random assortment of Ascend users who rate the content based on its relevance and helpfulness. The rating scale is from (-1 to 5) wherein (5) denotes the most helpful content approved for circulation. Any content with an average review score below (2) flags and returns the content to the original creator for revision.

ASCEND is designed to showcase the most helpful and entertaining content to the people who desire to see it, while inspiring personal growth and expansion. There is no centralized censorship: all content and comments are reviewed and scored within community tiers to deter low value content, misinformation and hateful commentary. No longer is credibility measured by followers or following. Instead, category expert scores create a new paradigm in influencer marketing, driven by expertise and quality, not popularity that’s often artificial. With ASCEND, the colors, symbols, language, rating systems, and scoring based on the value contributed to the community and prioritization of the highest scoring content are all designed to establish and perpetuate this more positive and purpose-driven community.

The platform will enable anyone with a specialized expertise, talent, product or service to find their niche and make a living. App users don’t have to learn “marketing”, pay to amplify their content or buy followers like they do on other platforms. The best feature on ASCEND is that all users are invited to become creators and easily monetize their content in a multitude of ways from earning credits for views on posts, to hosting paid groups and even receiving patronage via tips from their beloved fans and collaborators.

Since the app launched in February 2022, it has gained 500+ users, with the vision video amassing over 25K views.

“I joined ASCEND because I have been in search of an open, honest and transparent platform that is centered around the value of one’s content for co-creating with community, instead of being performance driven, filtered content that is based on latest trends or gamifying a structured hierarchy based on number of followers or status quo. I love that ASCEND’s value system is based on the contribution of content rather than having to follow an algorithm in order to get your content “seen.” We are each artists in our own way, and what we find valuable in sharing with others deserves to be seen, in an equal playing field where resonance is the currency. What I love most is that ASCEND feels very organic. I come on the app to search for what topic I am looking to learn about without advertisements or pushy infomercials being sold to me. On ASCEND people want to share to help others, instead of feeding insecurities like other platforms that are driven by more of a service to self mindset.” ~ Jade C.
“I love the aesthetic! It’s a place where I can envision hanging out online. I have read the research and understand how more people will move to platforms dedicated to their likes and needs. We want to find places that resonate with us, far from the mainstream media and the noise. Somewhere where we find like-minded individuals etc.” ~Tamara L.

Bluecore Puts the Shopper First with Retail’s Only…