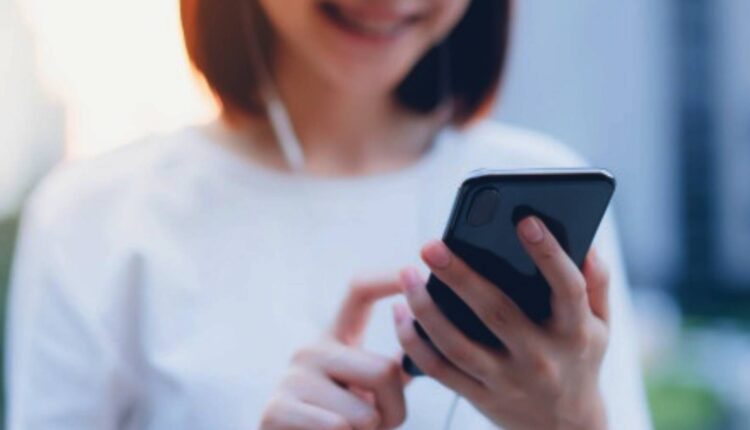 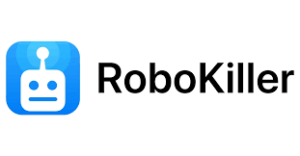 Monthly spam call increases for June are likely driven by the FCC’s enforcement of  STIR/SHAKEN on June 30th, 2021. STIR/SHAKEN (Secure Telephone Identity Revisited (STIR) and Signature-based Handling of Asserted Information Using toKENs (SHAKEN) standards) is a new technological framework designed to reduce the use of illegal caller ID spoofing on all voice networks in the United States by validating the caller ID of a phone call while the call is being placed. The TRACED ACT, signed into law in 2019, mandated that all voice networks adopt the STIR/SHAKEN framework or a robocall mitigation plan by June 2021 as the first step forward in a unified solution to caller ID spoofing.

As previously reported by RoboKiller, the new STIR/SHAKEN framework has been driving abnormal robocall trends in the months leading up to the FCC deadline. This is because some large carriers released their STIR/SHAKEN solutions early and scammers have been working to find new technological loopholes around them. As a result, RoboKiller predicts Americans will experience as much as a 5-10% decrease in total spam calls for the months of July and possibly August 2021, but a rebound later in the year as scammers adapt and find new approaches.

The slowdown in spam text growth from May to June 2021 likely indicates that scammers are more focused on establishing technological workarounds to the STIR/SHAKEN framework for robocalling rather than completely pivoting to spam texts following the June 30th deadline.

However, this doesn’t mean Americans should count spam texts out. RoboKiller predicts a 5% increase in spam texts for the month of July as more scammers look to offset losses on robocalls and attempt new approaches to steal from Americans over the phone. This means Americans are on track to receive more than 86 billion spam texts in 2021, a 55% increase from 2020.

As the landscape becomes more complicated for robocallers to place thousands of illegal calls a day, many scammers are adjusting their approach to focus on quality over quantity. Scammers do this by tailoring their scams to relevant societal events in the United States to be more believable to the target.

For example, student loan robocall scams have increased by more than 30% in the past 3 months. This is likely due to recent media coverage on student loan debt legislation, as well as COVID relief programs for student loan forgiveness coming to an end in the coming months.

Bank text scams have also emerged as a new threat to consumers, now representing more than 3% of the more than 7 billion spam texts received by Americans each month. As economic anxiety continues, scammers understand this means people are checking their bank accounts more often and therefore have a higher likelihood victims will fall for a scam.

These national robocall and spam text insights are provided by RoboKiller, the only app that helps eliminate 99% of spam calls in the United States. RoboKiller’s Robocall Insights is powered by its global database of millions of known phone scams and audio fingerprints. This data is estimated by monitoring observed robocall and spam text trends for Americans who have trusted RoboKiller to stop their spam calls and has been featured by major media publications since its release in 2018.