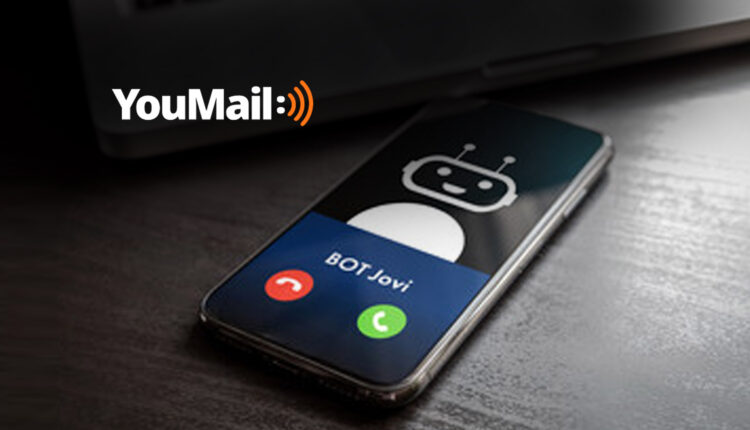 “As expected, as lockdowns ended in India, and call centers returned toward more normal capacity levels, we saw an increase in robocalls,” said YouMail CEO Alex Quilici. “The good news is that they didn’t increase further and are running at slightly lower levels compared to earlier this year.”

Once again, the leading illegal types of robocalls in June continued to be those involving Car Warranties and Health-Related Scams. Both categories grew significantly in volume compared to May, with each having roughly 75 million more calls in the month.

In June, there were several changes in the cities and area codes registering the highest volumes of robocalls over May. Memphis, Tennessee, with a 15% increase, became the city with the highest volume on a per capita basis, with Baton Rouge, Louisiana falling to number two. Memphis’s 901 area code replaced the 214 area code in Dallas as the second most robocalled area code on a per-capita basis, with a 15% increase. And Tennessee replaced South Carolina as the state with the most robocalls per person, after a 21% rise in robocalls for the month.

These data are provided by YouMail, a free call protection app for mobile phones.  YouMail recently won the American Business Awards’ Gold Stevie Award for Technical Innovation of the Year, and the YouMail app was named the nation’s best robocall-blocking solution in a competition organized by Geoffrey Fowler of the Washington Post.