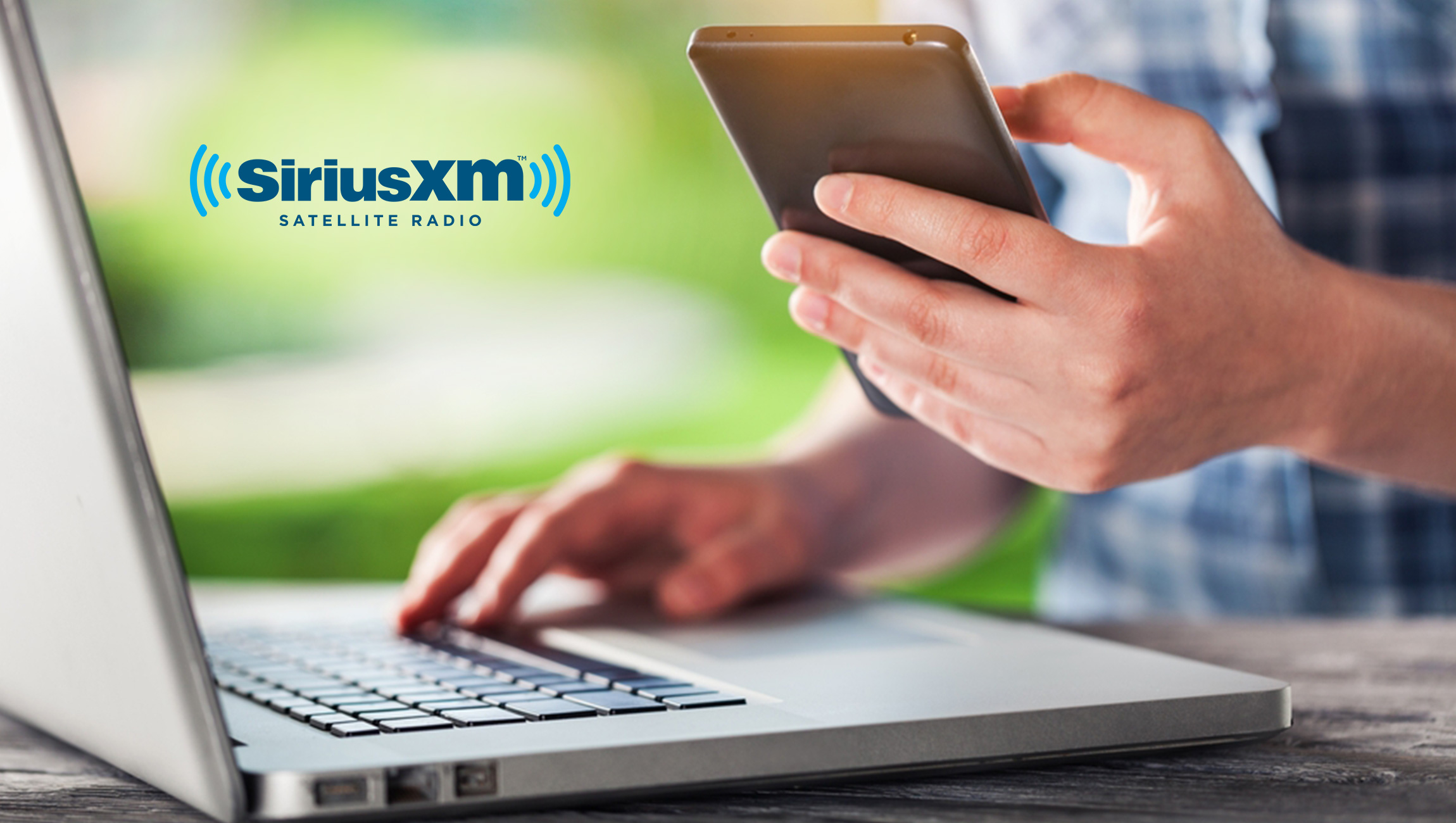 On Sunday, February 3 (6:00 pm ET), SiriusXM’s coverage of Super Bowl LIII from Mercedes-Benz Stadium in Atlanta will showcase 10 different game broadcasts to choose from, available on SiriusXM radios, as well as on the SiriusXM app for authenticated subscribers with the SiriusXM All Access package.

On Saturday, February 2, SiriusXM NFL Radio will have live interviews from the red carpet before the annual NFL Honors event that salutes the top players and performers of the 2018 season, including the Walter Payton NFL Man of the Year presented by Nationwide, the AP Most Valuable Player, AP Coach of the Year and more.  Listeners will also hear live coverage of the announcement of the Pro Football Hall of Fame’s Class of 2019.

Several other SiriusXM sports, entertainment and music channels will broadcast from the SiriusXM set on Radio Row at the Georgia World Congress Center, culminating in a showcase day of programming on Friday, February 1.

Super Bowl LIII Radiolaunches as a special week long pop-up channel today, January 28 (SiriusXM channel 4).  The channel will be the home for highlights from the best programming happening across several SiriusXM channels during Super Bowl Week.  It will include commentary and analysis from SiriusXM’s personalities, interviews with some of the biggest names in entertainment and sports, various music specials and more, all in one place.

Throughout the week, Super Bowl LIII Radio will feature broadcasts of past Super Bowls and live coverage of NFL press conferences, and will be a valuable source for fans seeking info on the NFL activities happening in Atlanta, including Super Bowl Experience and GameDay Fan Plaza, and game day specifics on transportation, parking, stadium security and more.

On Wednesday and Thursday, ESPNU Radio on SiriusXM (SiriusXM 84) will broadcast live from 10:00 am to 2:00 pm ETfrom the College Football Hall of Fame in downtown Atlanta, featuring shows hosted by Wes Durham, Ben Hartsock and Geoff Schwartz.

Pax8 Appears on the Inc. 5000 for the Fifth Consecutive Year