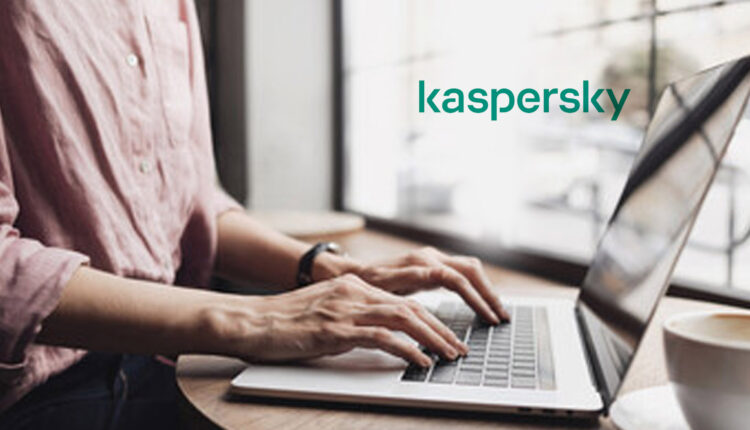 Today Kaspersky released a report revealing that stalkerware affected more than 32,000 Kaspersky mobile users globally last year. The United States saw the third-highest number of affected users, at 2,319, trailing only Russia (7,541) and Brazil (4,807). The State of Stalkerware in 2021 report analyzed the use of stalkerware around the world, with the aim of better understanding the threat it poses and supporting non-profit organizations and victims.

Along with other technologies, stalkerware is often used in abusive relationships, enabling a user to spy on another person’s private life using a smart device. Research has identified a direct link between online and offline violence, adding urgency to global efforts to comprehensively tackle the issue.

Marketing Technology News: NTT DATA Research Reveals Executives are Challenged with How to Leverage Technology to Respond to…

While the report revealed a significant global decrease in affected users compared with the data gathered by Kaspersky since 2018, and a 39% decrease from Kaspersky’s 2020 numbers, it is important to highlight that these statistics likely represent only the tip of the iceberg. According to a rough estimate from the Coalition Against Stalkerware, usage of stalkerware could be close to one million instances, globally, each year. Experts also warn that other factors may have played a role in the decline, including increased use of smart cameras, location trackers and other devices for spying, as well as COVID lockdowns reducing demand for remote spying.

According to the report, Cerberus and Reptilicus were the most used stalkerware applications, with 5,575 and 4,417 affected users, respectively, around the world, followed by Track My Phones (1,919), AndroidLost (1,731) and Mobile Tracker Free (1,670). Most have functionality such as reading messages and call logs, hiding the app’s icon, tracking location, viewing photos, taking screenshots, and more.

Pairing the results of this research with the results of a Digital Stalking survey conducted at the end of 2021 highlights a link between online and offline violence. Twenty-four percent of people surveyed globally confirmed being stalked using technology, and 25% confirmed having experienced violence or abuse at the hands of their partner. Kaspersky found the same correlation in most of the countries where the survey was run.

Two non-profit organizations that participated in the report and shared their experience from working with victims – US-based NNEDV (the National Network to End Domestic Violence) and WWP EN (the European Network for the Work with Perpetrators of Domestic Violence) – confirm that tech-enabled abuse is a growing issue.

Sinch and Blueshift To Extend Customer Engagement Into…