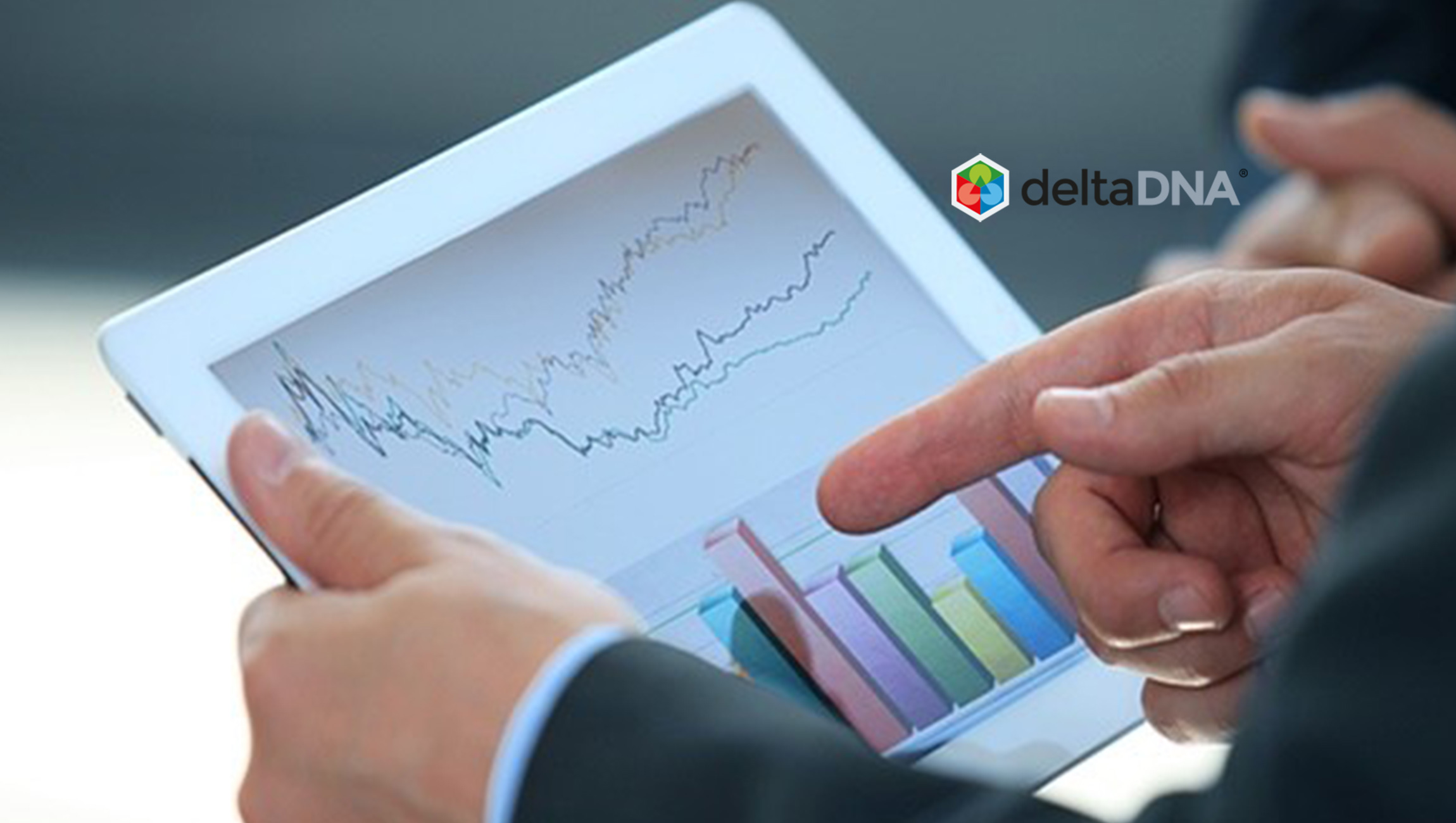 After years of uncertain experimentation, Free-to-Play (F2P) game developers are starting to view ads as a genuine alternative to In-App Purchases (IAPs) rather than just an additional revenue bonus.

The In-game Advertising Study 2018, published by deep-data analytics and player marketing experts, deltaDNA, also finds that the relationship between ad networks and game-makers is maturing.

Also Read: Viva Air Group Partners with Boxever to Take Its Customer Experience to the Next Level

Whereas the majority of respondents used to source ads from multiple suppliers in the hope of striking the best deal through competition, an increased demand for transparency and campaign data from the ad networks has led to a marked increase (61% YoY) in the number of developers showing loyalty to a single network that meets those demands.

As a result, 26% of developers now rely on just a single ad network, whereas ad exchanges are still the most popular choice amongst respondents (28%). 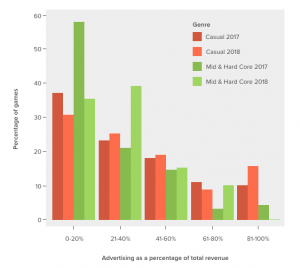 • Similarly to last year, 56% of respondents use multiple ad formats within their games. The most common combination is a mix of interstitials and rewarded video, and roughly 1/5 of that segment use more than 3 ad formats.

• Developers are now more confident about integrating ads, with 21% showing five or more ads per session – up 35% year on year.

• The number of respondents who identify in-game ads as an ‘important monetization opportunity’ has grown from 39% in 2016 to 59% in 2018, indicating a big cultural shift within the industry.

• When it comes to setting the frequency of ads in a game, the most common concerns among developers are increased player churn (32%), lower levels of player enjoyment (26%) and lower eCPM (15%).

• When describing their overall approach to in-game advertising, 15% of developers said they felt confident, marking a 107% increase year on year.

Mark Robinson, CEO, deltaDNA, said: “In just a few years, we’ve seen the relationship between game-maker and ads evolve considerably – from being viewed as a necessary evil to an important monetization opportunity – often delivering revenue parity with IAPs.

“This is because better access to data from ad networks has allowed developers to take a player-first approach to managing their whole game economy.  Balancing retention with IAP revenues and Ad income unlocks game profitability and good player experiences. We are now seeing the analytics-led approach that has been common for retention and IAP now being applied to ads with great success.

“Only with good access to ad data can game makers truly optimize their games. As this is happening more and more, ad networks are properly taking their place in the eco-system to support game developers, and because of this the percentage of revenue generated from ads is going from strength to strength.”