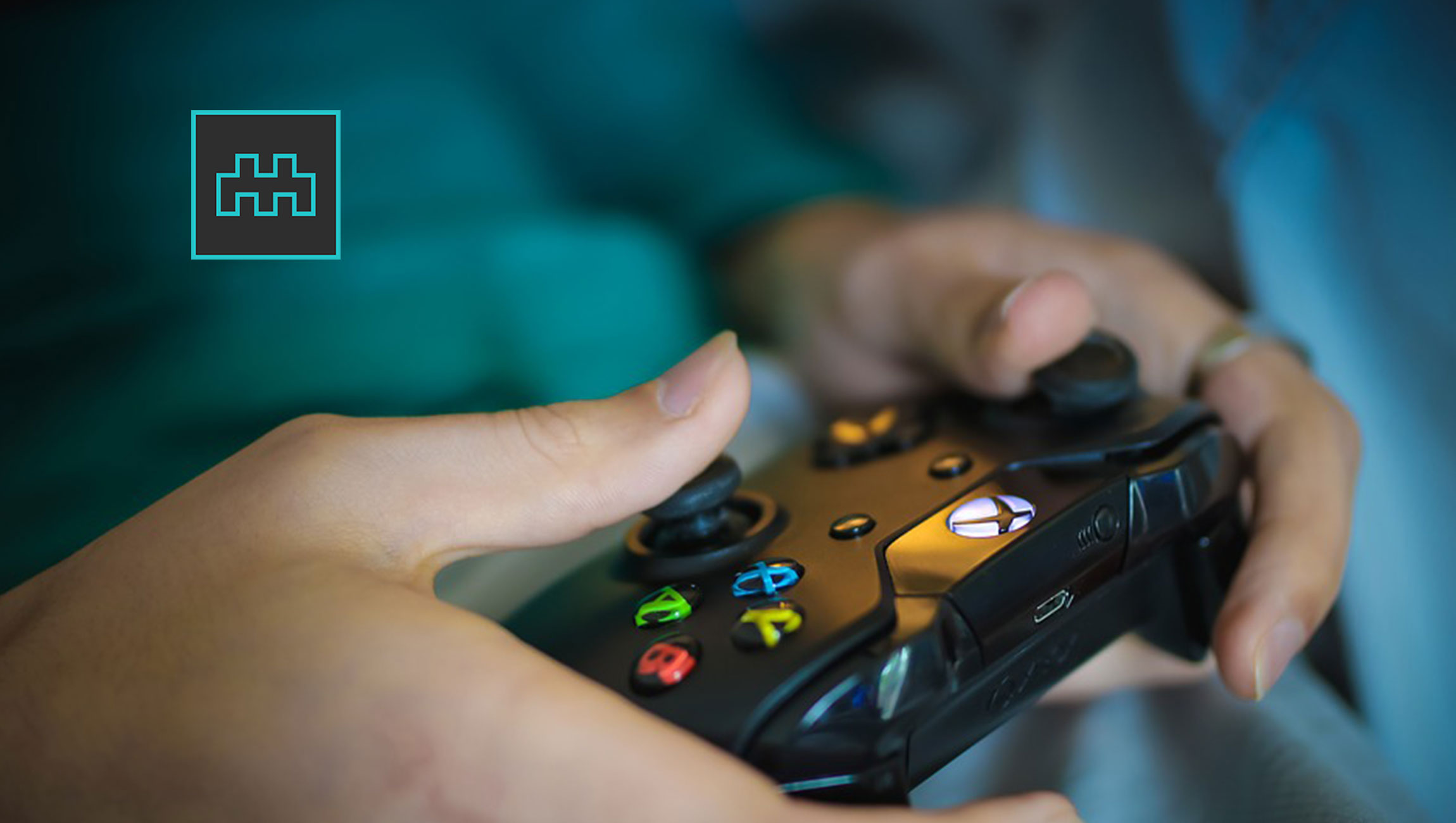 Ministry of Games, a mobile developer based in Helsinki, has signed a deal with Chinese mobile internet giant Cheetah Mobile to publish their mobile MMO game Trade Town globally. Trade Town allows players to build their own medieval city, trade with guild mates and set sail to faraway islands.

Trade Town was released to bidding among top publishers in Spring 2018. Cheetah Mobile ultimately beat multiple publishers to win the deal due to their collaborative approach to development, track record of globally successful games and substantial war chest.

“We are very excited to bring Trade Town to the masses. We believe that Cheetah Mobile and Ministry have just the right ingredients needed to push the town builder genre to the next level,” said Keith Huan, Director of Cheetah Mobile.

Scheduled for a spring 2019 release, Trade Town brings the town builder genre to the 2020s with engaging social gameplay, improved trading mechanics and stunning visuals. Early metrics are strong, with players spending an average of 55 minutes with the game each day, interacting socially every 40 seconds on average.

Since raising a seed round from Initial Capital, Index Ventures, Sunstone Capital and Proxy Ventures in 2014, Ministry has kept a purposefully low profile, focusing on developing an excellent game before coming out of stealth. Trade Town is Ministry’s second game, reflecting the company’s ruthless approach to launching only top tier games. Ministry’s first funding round was oversubscribed over 3 times, and the company expects to launch an even more contested growth funding round in 2019.

The Race Is On: Jumpshot Releases the Competitive State of Ecommerce Marketplaces Data Report