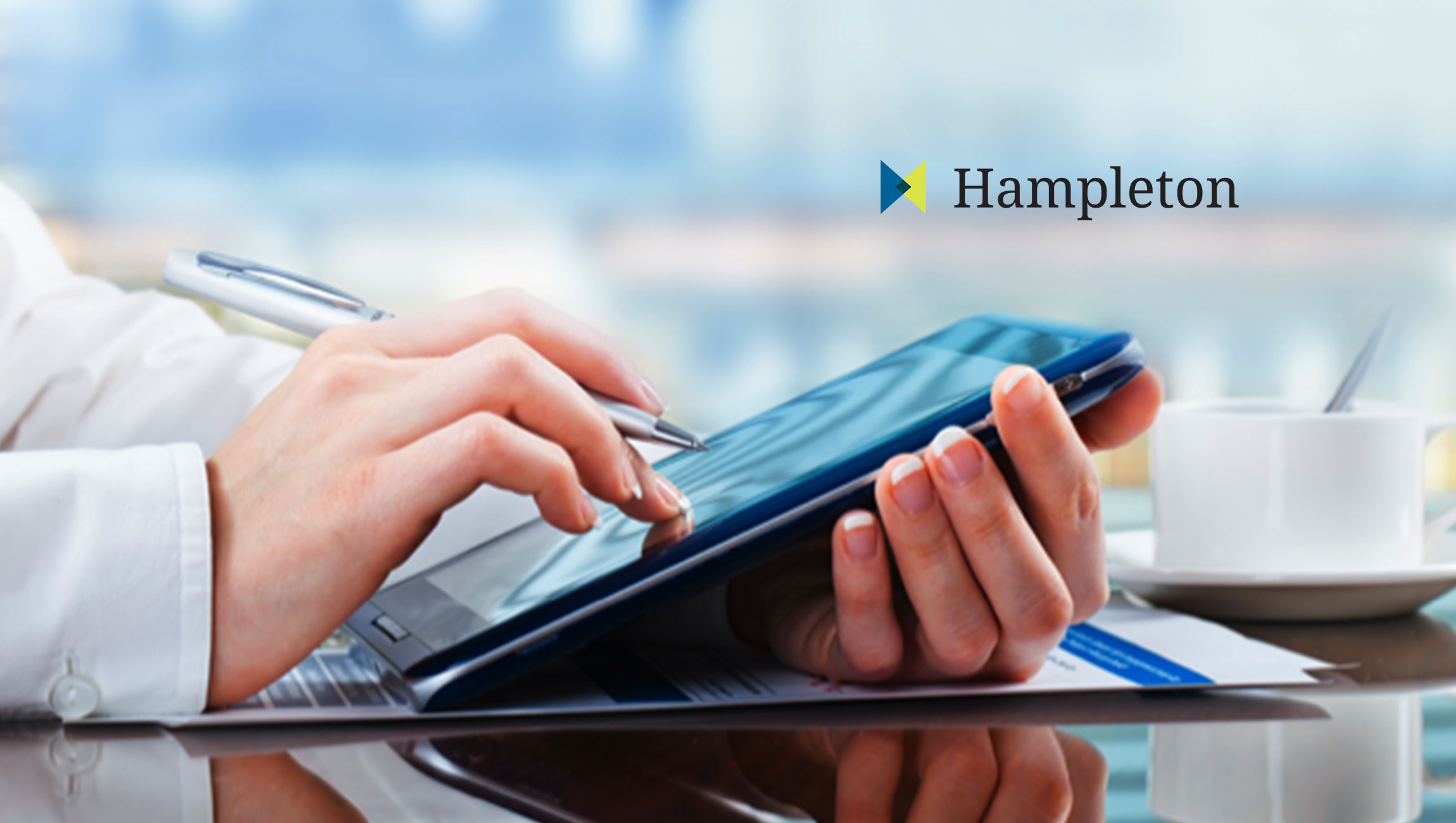 As Amazon hits a trillion dollar valuation, Hampleton Partners’ latest M&A Market Reports on eCommerce and Digital Marketing reveal that the number of deals in both sectors is rebounding after the slowdown which started in Q2 2017. Associated transaction values are rocketing to the near record-peaks achieved in Q4 2015.

This rebound is emblematic of established retailers and online players buying-out competitors or snapping-up individual online retail niches and e-Commerce capabilities. With competition intensifying, such strategic deals are enabling them to re-position in order to fend off Amazon’s online dominance in the battle for consumer attention and spend.

Landmark deals included traditional retail businesses such as Walmart which paid $16 billion for a 77 percent stake in Flipkart, India’s biggest online retailer. This transaction was the world’s largest acquisition of an e-Commerce company on record and strengthened Walmart’s ability to counter Amazon’s growing dominance.

Although strategic buyers made up 79 percent of all transactions during 1H2018, the share of private equity transactions has soared strongly since the end of 2017. Financial buyers are also paying increasingly more, including Silver Lake Partners’ acquisition of Zoopla for $3.0 billion at 26.4x EBITDA.

Total disclosed transaction value was similarly robust, growing by 120% year-over-year to $5.36 billion. This was partly driven by growth in the number of deals larger than $200 million compared to the same period last year.

Consulting firms such as Accenture and IBM remained acquisitive in 1H 2018, announcing three acquisitions each in the digital marketing space, including HO Communication a Chinese digital marketing agency and Ebiquity plc an advertising intelligence firm.

The sector’s largest deal by a long margin was Adobe’s acquisition of e-Commerce firm,Magento, from the European private equity firm, Permira, for $1.68 billion at a revenue multiple of 11.2x.

Jonathan Simnett, director, Hampleton Partners, said: “The driver for aggressive tech M&A in digital marketing and e-Commerce can be summarised in one word – Amazon. Competition online for consumer attention and spend has further intensified in the face of the omnipresent trillion-dollar behemoth and its ever-growing global impact.

Competitors are having to use M&A to acquire the e-Commerce technologies that may level the playing field and invest to expand into online rapid growth areas such as China and India. Simultaneously, they are having to acquire to innovate in digital marketing, capturing consumers via techniques such as influencer marketing and native ads to offset the rise in ad blockers and the decline in traditional media consumption.”

Key Email Marketing Trends to Watch Out for 2021

AdInMo Strengthens Its Senior Team With COO and VP…