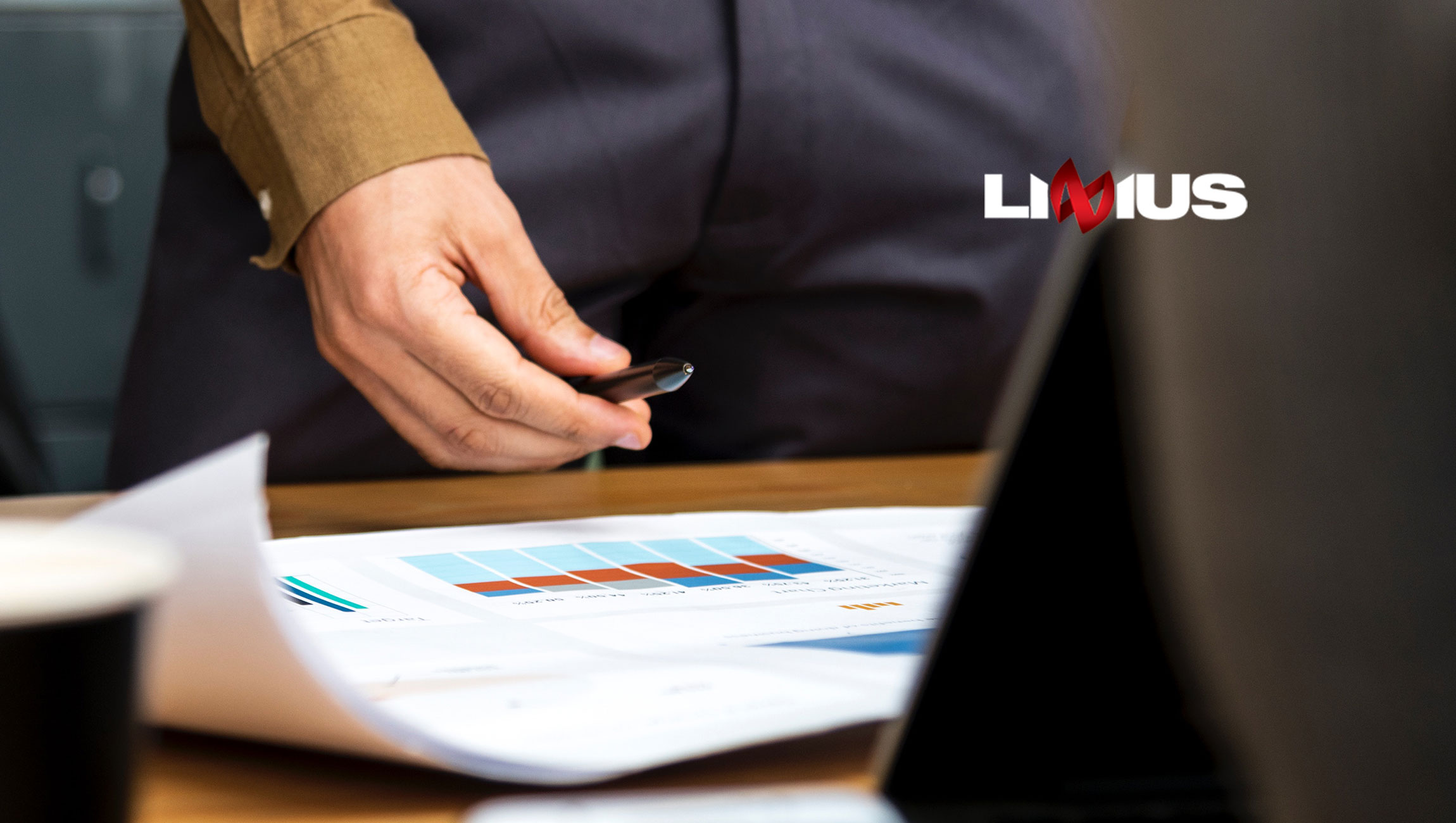 Linius Technologies‘ the only cloud platform that transforms static video into interactive intelligent content with its world-first Video Virtualization Engine (VVE) has appointed Stephen Pech as its VP of Global Channels and Alliances.

Based in Linius’ headquarters in Melbourne, Australia, Pech will drive and define the company’s growing channel program — including resellers, distributors and ISVs — across APAC, EMEA and North America. Linius has already formed a partnership with IBM, and is also available on the IBM Cloud, Microsoft Azure and Amazon Web Services.

A former head of Telstra’s ICT channel distribution division, Pech previously held positions with Fujitsu Australia and Symantec, most recently as the director of APAC sales for software company TeamViewer.

Linius CEO, Chris Richardson, said that Pech would play a key role in scaling Linius’ business during the next phase of its commercialization.

“Stephen has delivered $100 million plus targets, led multi-channel sales teams, developed over 1000 partner channels, and has co-founded a cloud business. He’s the right type of person to propel Linius to new heights by signing and supporting the right partners.”

Pech said he was thrilled to join Linius at an exciting stage of the company’s development.

“Video content accounts for about 80 percent of all internet traffic,” said Pech. “And, with technology giants like IBM, Amazon and Microsoft currently investing billions exploring video virtualization services and Artificial Intelligence in the cloud, Linius is well positioned to capture a growing market.

“There is a massive opportunity for channel expansion with Linius’ unique ability to expose, enrich and exploit video content just like any other type of data. I’m looking forward to announcing several significant business and technology partnerships in the near future.”