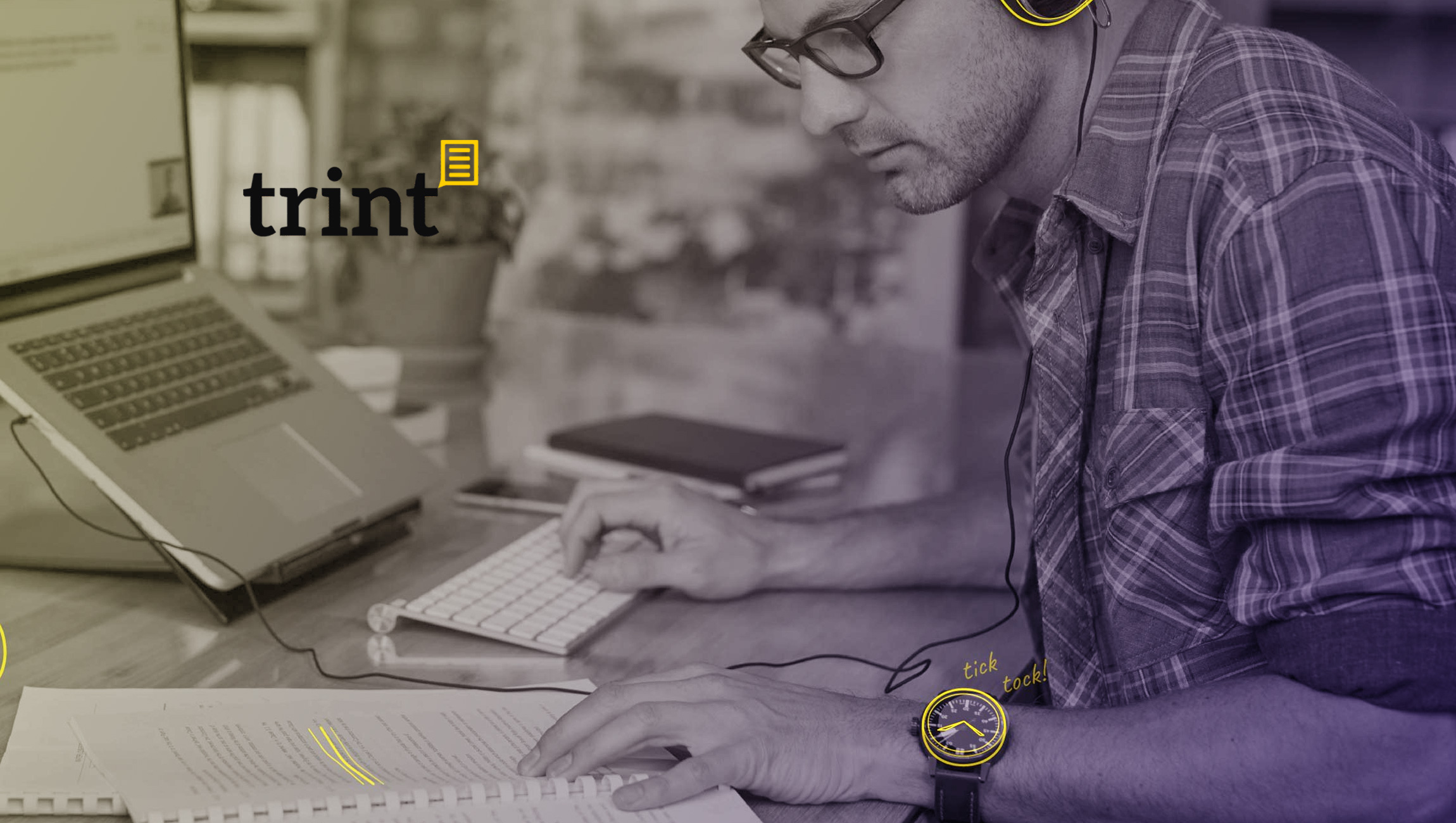 Trint, the pioneer of AI-powered speech-to-text transcription, announced its operational expansion to North America, with the opening of a new office in downtown Toronto, Canada to promote further growth in the region and tap into the city’s wealth of technology talent. Currently, Trint goes beyond transcription to provide the world’s most collaborative and innovative platform for searching, editing and getting the most out of your audio and video.

Since the company is headquartered in London, the new office will provide North American customers, who comprise over two-thirds of sales, with enhanced support during North American business hours, and the ability to work closely with Trint’s commercial sales and success teams on integration and engagement.

At present within Canada, Trint works with the Canadian Broadcasting Corporation (CBC) and The Canadian Press, as well as many individual users at major universities. The start-up has already attracted funding from Google Digital News Innovation Fund, Knight Enterprise Fund, and support from BBC Worldwide Labs and Cisco.

Trint was founded by Emmy Award-winning journalist Jeffrey Kofman, who began his career as a reporter and Queen’s Park Correspondent for Global TV News in Toronto. Kofman spent 11 years at the CBC, and over four years co-hosted “Monitor,” a weekly current affairs/documentary show. He then moved on to be an anchor of the CBC Toronto TV newscast before becoming a network correspondent with CBC’s flagship newscast, “The National.”

“Traditionally start-ups opening in North America would locate in New York,” says Jeffrey Kofman, CEO and founder of Trint, “but it is becoming increasingly expensive to operate in, a hassle logistically, and hiring and retention are an ongoing challenge. For me, Toronto is an easy choice; I am from there, I know the city well and I know a lot of the people. Trint also has some key investors in Toronto, and my brother Jim, an investment banker in Toronto, is our Board Chair. It’s the obvious choice for Trint’s expansion and I’m looking forward to embracing all that Toronto has to offer as a rising technology hub.”

Currently, Trint is one of London’s fastest-growing startups. Based in Shoreditch in East London, Trint now has over 40 employees and offices in Canada. Trint is the first automated transcription service to combine a text editor and an audio/video player into one easy-to-use tool, making it possible to search recorded content by keywords, verify by listening to just that portion of an interview and edit a transcript to perfection in minutes.

Groupsolver Encourages Users to Stay Curious and Ask “Why”…