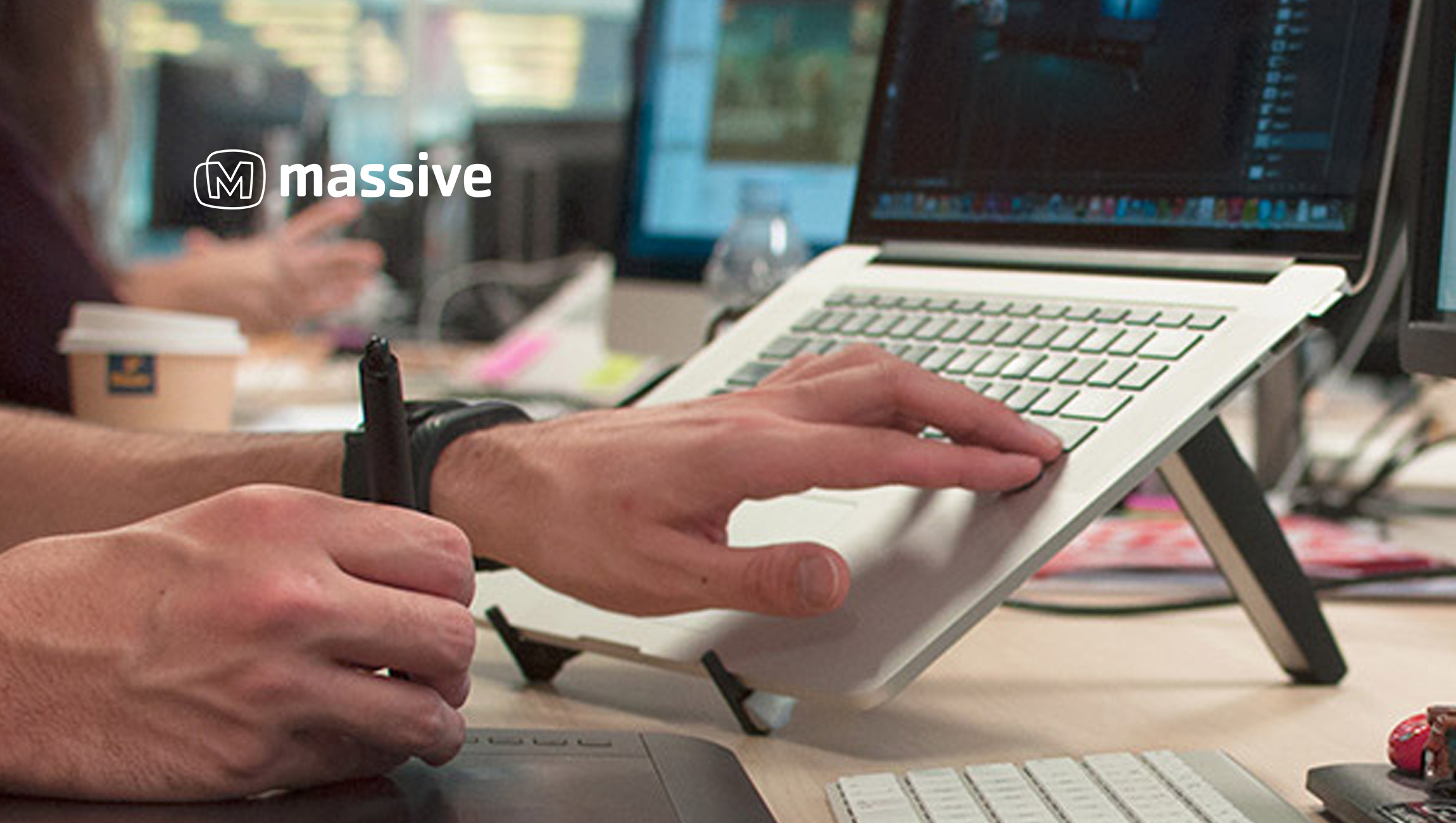 Pay TV Operators, Telcos, and OTT Players Can Benefit from Rapid Time to Market, Access to Google Infrastructure and Total Ownership of the User Experience

Massive, the specialist UX vendor for the OTT industry, will be unveiling its customisable Android TV Operator Tier Launcher at IBC. The move follows demand from its customers around the world to bring Android TV into their multi-platform device suite. Massive’s Launcher saw a commercial soft launch during the 2018 World Cup with a major APAC telco, and will be widely available to telcos and pay-TV operators following IBC.

Massive’s Operator Tier Launcher lets operators deliver all the benefits of Android TV to their customers while keeping full control over the look and feel of the brand experience. This includes being able to redesign the UX on the fly, introduce new content layouts for different subscribers, and prioritise the operator-owned content over third-party video assets.

Underpinned by Massive AXIS, a powerful targeted UX platform, operators can also roll out advanced features such as subscriber segmentation and tailored UI personalisation. This was a key focus of the World Cup soft launch, with Massive’s Launcher used by the operator to deliver tailored experiences for different types of sports fan during the event.

“This year has shown that Android TV is a staple in every operator’s arsenal for the next generation set-top box. We’ve used our heritage in UI and personalisation with companies such as AT&T, the BBC and Telecine to feed into our Launcher, helping operators go to market with Android TV much quicker than they could with standard STB middleware,” said Ron Downey, CEO at Massive.

Massive is currently in advanced talks with several APAC and European operators to roll out its Android TV Operator Tier Launcher in the coming months.

Massive will be demoing its Android TV operator tier launcher, and the latest evolution of its AXIS user experience and content delivery platform, at IBC in Hall 14, Stand F06.

Volta’s Consumer Study Reveals Climate Is Top of Mind for…