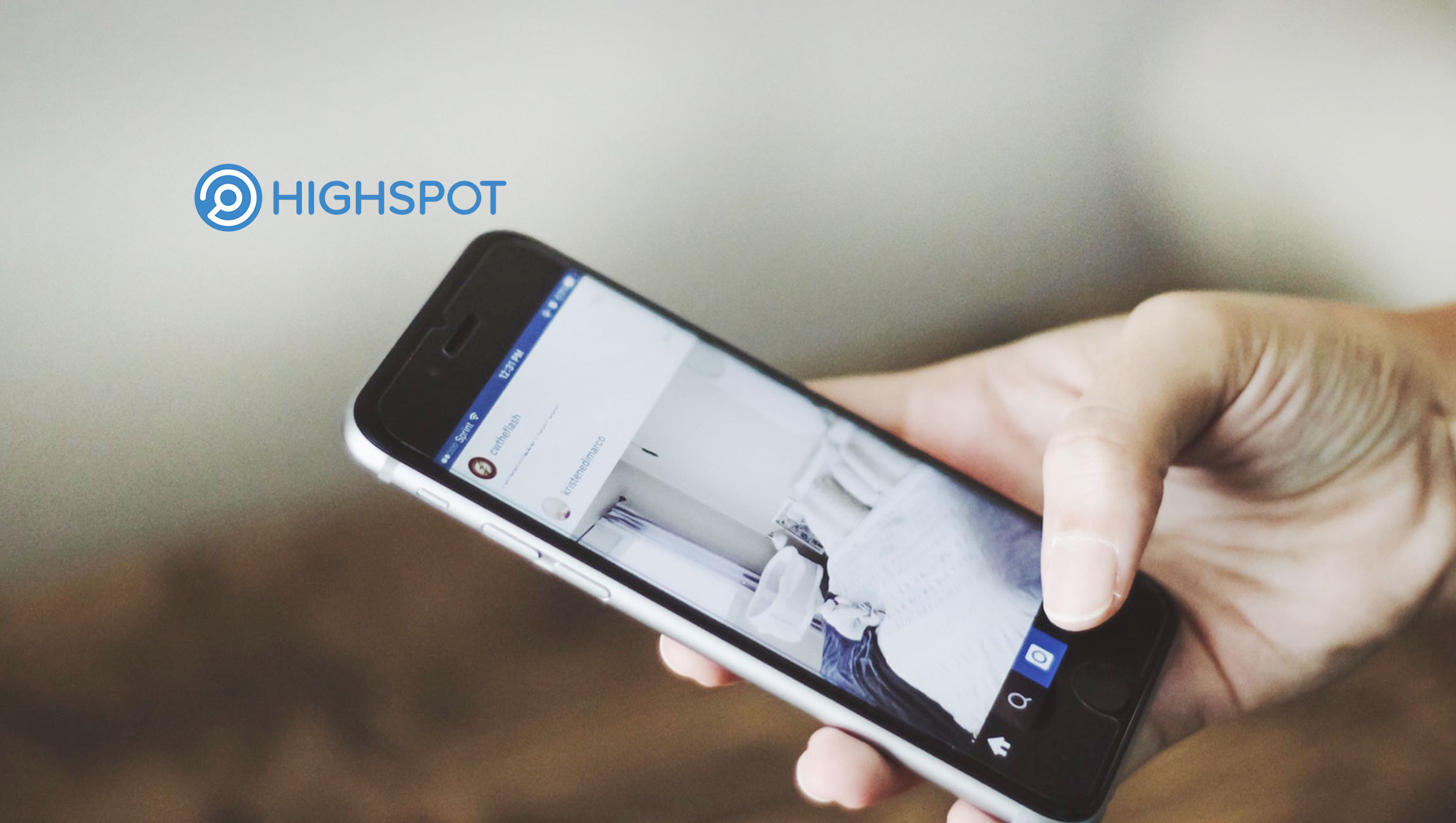 Highspot, the industry’s highest-rated sales enablement solution that modern sales reps love, has been named to the 2018 LinkedIn Top Startups list, which honors the 50 most sought-after startups nationwide.

The LinkedIn Top Startups list is derived from a blended score looking at factors including interest in the company, engagement with employees, job interest and retention, and is informed by the billions of actions taken by more than 575 million professionals on LinkedIn.

“Attracting top talent has been instrumental in fueling our explosive growth,” said Robert Wahbe, Highspot co-founder and CEO. “Creating a workplace where people are inspired and stretched to do their best work is a core value of the company. It’s a huge honor to be named a Top Startup by LinkedIn.”

Also Read: Highspot and Outreach Partner to Engage Buyers with Content at Scale

Additionally, Highspot has nearly doubled in employee count over the past year. The company continues to place employee satisfaction as one of its top priorities with a 4.9-star rating on Glassdoor. Highspot has been recognized by multiple award programs in 2018 alone, including being named one of Seattle’s 100 Best Companies to Work For by Seattle Business Magazine, Best Overall Sales Enablement Solution by the MarTech Breakthrough Awards and Best Sales Enablement Platform by the CODiE Awards.

The Top Startups list is a part of the LinkedIn List franchise, an ongoing editorial series that celebrates professionals and companies making an impact in the professional world.

Now Playing on an Uber Near You: Digital Video