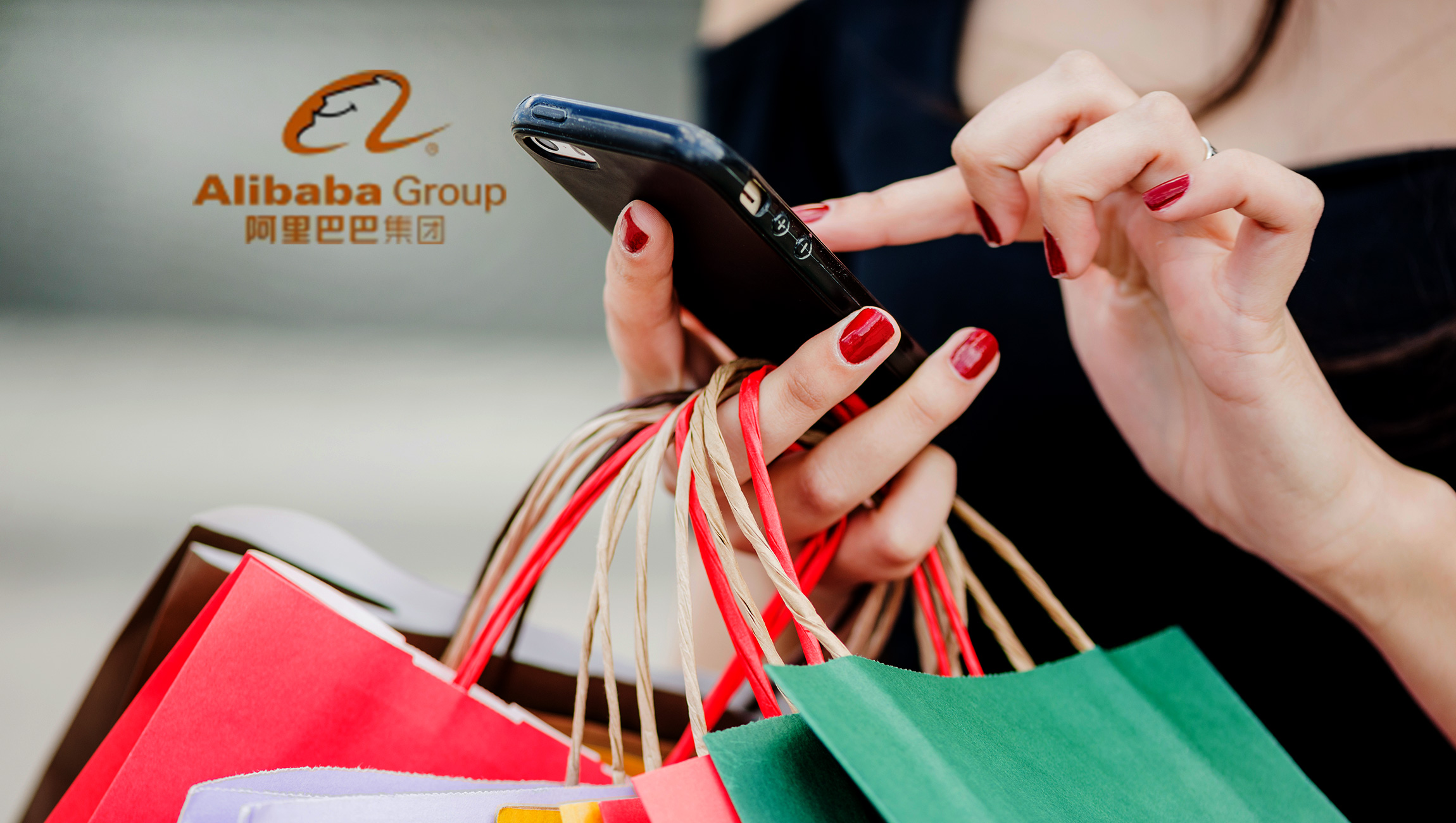 This 6.18 was the most-inclusive ever, with over 200,000 brands taking part. Innovative marketing campaigns and tools provided by Alibaba’s core platforms during the 18-day campaign helped more than 110 brands each generate gross merchandise volume in excess of RMB100 million.

Flash sales channel, Juhuasuan, which aids brands in attracting new customers via discounts, added over 300 million new consumers. More than 180 products topped RMB10 million in sales, and 4,700 products achieved sales of over RMB1 million. It was a record-breaking number for brands’ participation in Juhuasuan.

Popular among brands of all sizes, Taobao livestreaming helped generated GMV of more than RMB13 billion.

“The results of the ‘6.18 Mid-Year Shopping Festival’ are encouraging. It has proven to be a celebration that can match the enthusiasm and scale of the ‘11.11 Global Shopping Festival.’ More than 100 brands achieved a new sales record that surpassed the result from last year’s 11.11,” said Jiang Fan, president of Taobao and Tmall.

“We are very pleased to see that our strategy to help brands penetrate the less-developed markets has paid off. Customers in the emerging cities are very receptive to innovative products and promotion campaigns such as programs on the Juhuasuan platform. The number of customers and GMV from third- to fifth-tier cities both hit 100% growth. We believe this group of customers will continue to grow into a strong and sustainable force for brands who are looking at further developing the Chinese market,” added Jiang.

With an increase in discretionary income, consumers in China’s less-developed areas are quickly becoming a crucial driver of China’s solid consumption. These consumers were a main engine powering this year’s 6.18 Shopping Festival. According to Tmall, 48% of the newly launched products on the platform during the event were purchased by customers outside first- and second-tier cities.

Demands and preferences from lower-tier city consumers were diverse, ranging from high-end electric products from Apple to imported fruits, such as durian from Malaysia, and daily necessities, including socks and toothbrushes.

Sales generated from consumers in third- and fourth-tier cities on cross-border trade platform Tmall Global increased by 153% from a year before. The top five countries on Tmall Global were Japan, the U.S., South Korea, Australia and Germany.

Powered by Cainaio, Alibaba’s logistics arm, customers in 354 cities in China were able to enjoy same-day delivery during this year’s 6.18 Mid-Year Shopping Festival.

During this year’s 6.18 Mid-Year Shopping Festival, Taobao and Tmall leveraged a suite of Alibaba technologies to help brands and merchants increase and deepen engagement with consumers across the country.

Merchants from a wide variety of product categories, ranging from apparel and cosmetics, to consumer electronics and food, used Taobao livestreaming as an effective channel for consumer engagement. Compared to 2018, the number of livestreaming sessions hosted by brands increased by more than 120%. Some of the brands debuting with livestreams included Puma, Decathlon, Crocs and Casio.

This year, Taobao’s Daily Deals, a channel which allows consumers to ordered customized products straight from the manufacturers, generated over 420 million orders. With Alibaba’s proven big data and IoT technology, Daily Deals has effectively digitized and upgraded the manufacturing industry by initiating a direct manufacturer-to-consumer model.