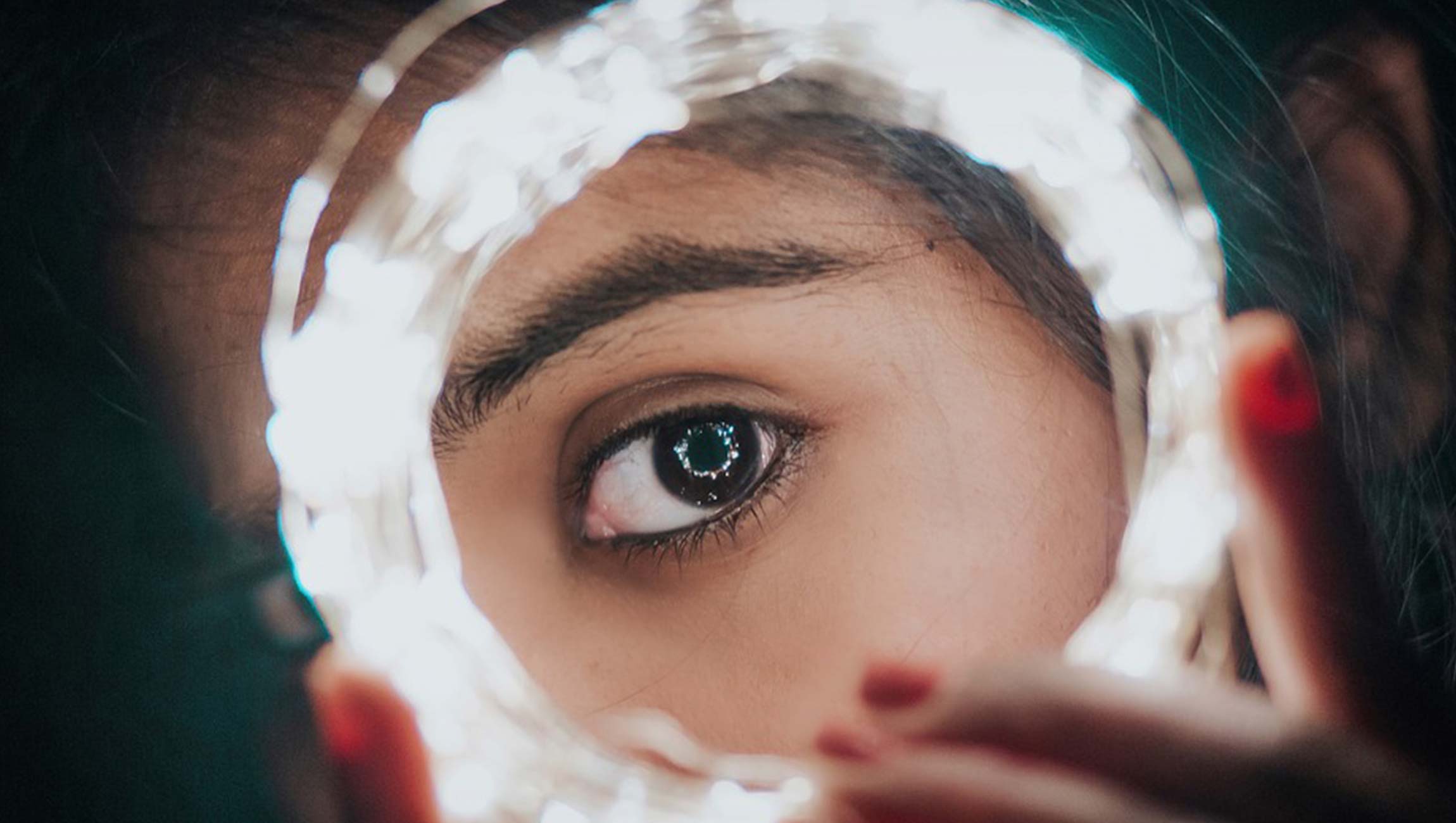 Bambuser will pilot a new format of Live Video Shopping in early July in collaboration with selected influencers and brands.

During July, Bambuser will invite selected influencers and brands to pilot a new format of Live Video Shopping tailored to influencers. The new format allows, for example, an influencer to showcase an outfit with products from different brands and e-retailers, but with an integrated checkout and a joint payment.

The new format has been developed by Bambuser’s Advisory Board in close dialogue with influencers combined with lessons from China, the world’s largest e-commerce market where live shopping is one of the main drivers. In Asia, similar initiatives have become a major success factor in e-commerce growth and the success recipe culminated when an influencer sold products worth over SEK 1.4 billion in a single day 2019.

The pilot tests will start in early July and are expected to last for at least one month. Bambuser will continuously evaluate, as well as invite influencers and brands to jointly create a number of live broadcasts that will be featured in a new iOS and Android app that has tentatively been named Live by Bambuser. The purpose of the pilot project is to get influencers to test Live Video Shopping to later become part of Bambuser’s B2B ecosystem.

Spresso, SaaS Division of Boxed, Partners with VTEX to Bring Data-Driven Insights to…

Built In Honors Contentful in Its Esteemed 2023 Best Places…