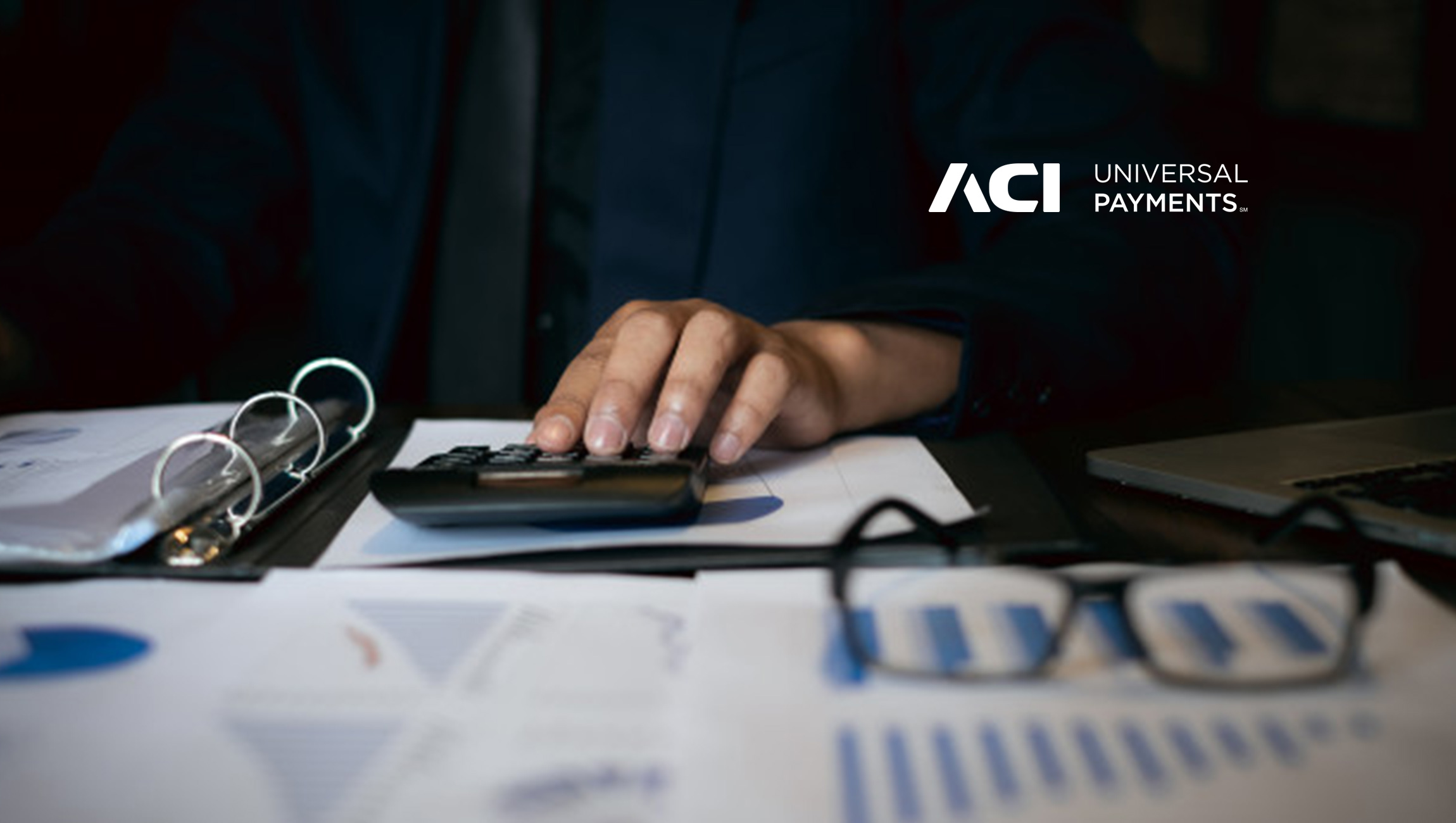 Digital payments are the preferred payment option for 42 percent of consumers in India, leading card payments (29%) and cash (27%), according to a new online study conducted by YouGov and ACI Worldwide, a leading global provider of real-time electronic payment and banking solutions.

“Digital payments, including UPI and other eWallets, are increasingly the payment method of choice across a wide spectrum of consumers in India,” said Kaushik Roy, vice president & country leader – South Asia, ACI Worldwide. “While there is still a perception that UPI, for example, is primarily for the peer-to-peer channel, this study shows that significant inroads are being made in the merchant payments channel. With monthly transactions on the UPI platform nearing one billion, and credit and debit card usage at the POS experiencing double-digit annual growth, digital and card payments will continue to make inroads into the cash economy.”

44 percent of respondents used digital payment methods for low-value payment (less than 1,000 INR) via a merchant website (eCommerce) or app (P2M), indicative of the progress made by digital payments in the merchant channel. However, banks, fintechs and merchants should be aware that 40 percent of those surveyed consider data privacy as a top area of concern when it comes to digital payments.

Other key findings and trends:

As per data released by NPCI, UPI transactions hit an all-time high of 955.02 million in September 2019 as compared to 918.35 million in August. There has been a 135 percent YoY increase in the number of transactions and UPI is soon expected to cross one billion monthly transactions.