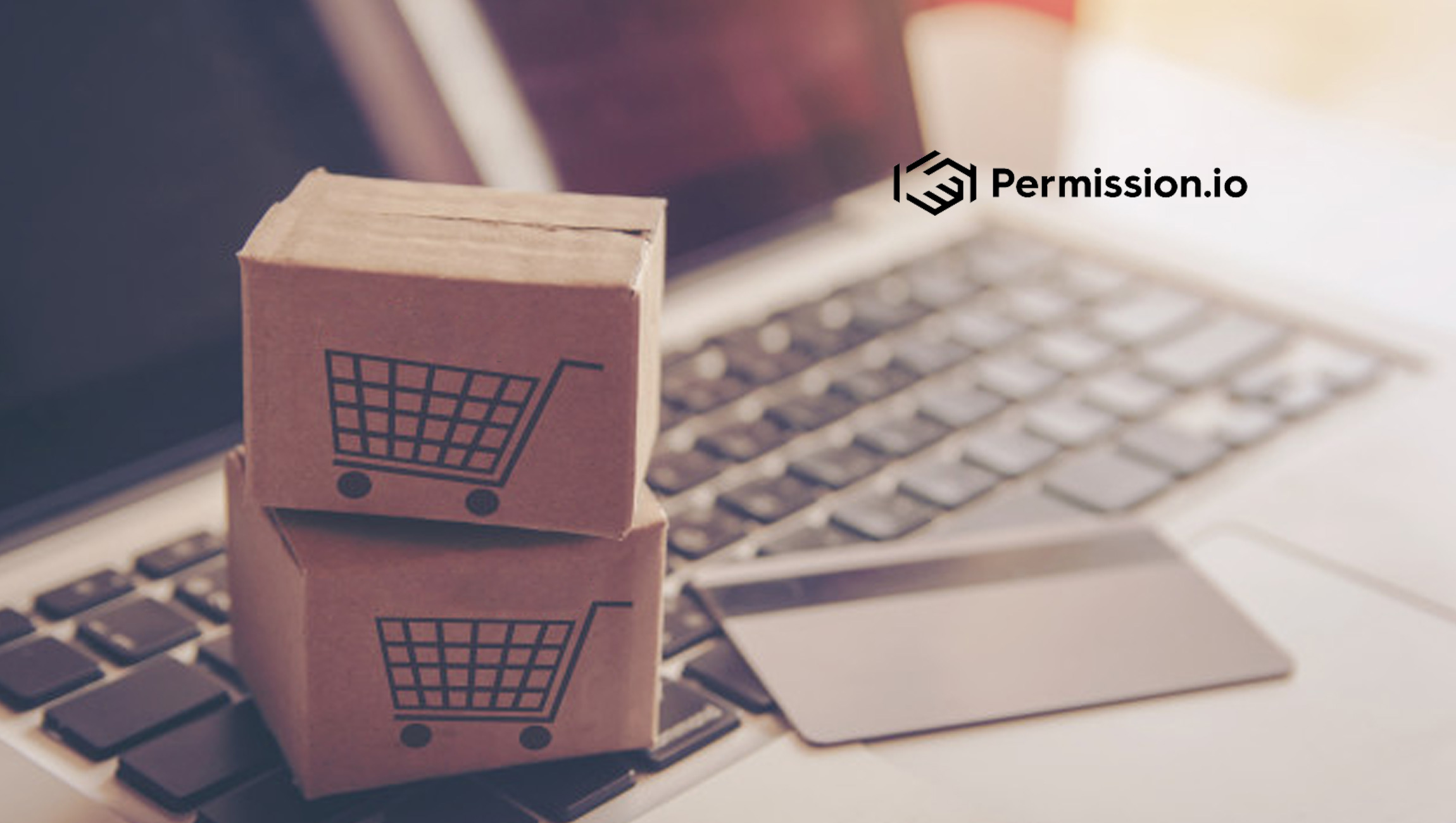 The Permission Marketplace operates in a similar vein as well-known e-commerce platforms, connecting users with products from major retailers. The key differences are that consumers enjoy an interruption-free shopping experience, gain easy entry into the crypto space, and earn ASK for each purchase made, advertisement viewed, review shared, and other interactions within the platform.

Consumers are not the only ones who benefit from the platform that Permission.io has built. The marketplace enables merchants to quickly adopt permission-based marketing methods and dialogue directly with consumers, establishing trust and developing stronger, long-term relationships. Merchants benefit from increased ROI, and users are compensated for their time and for the data that they proactively share and control.

“The Permission Marketplace is the first of many applications for ASK,” says Charles Silver, CEO of Permission.io. “As the world of digital commerce grows and evolves, the trends of interruption, data centralization and exploitation are giving way to decentralization and permission. The biggest companies in the world have been built by interrupting us and extracting our data without asking permission. ASK fuels a new kind of economy, one that recognizes and properly compensates an individual for the most precious commodities of all — their time and data.”

The Permission Marketplace is Permission.io’s first use case for earning ASK and for creating an ecosystem for businesses and consumers to conduct commerce on a permission basis. The ASK model can be expanded into recruiting, surveys, dating, gaming, email marketing and community building.

The e-commerce platform has more than 300,000 active ASK wallets while in beta.

SAP Makes Its Next Move in the Platform Game