From Ration Coupons to Mobile Payment 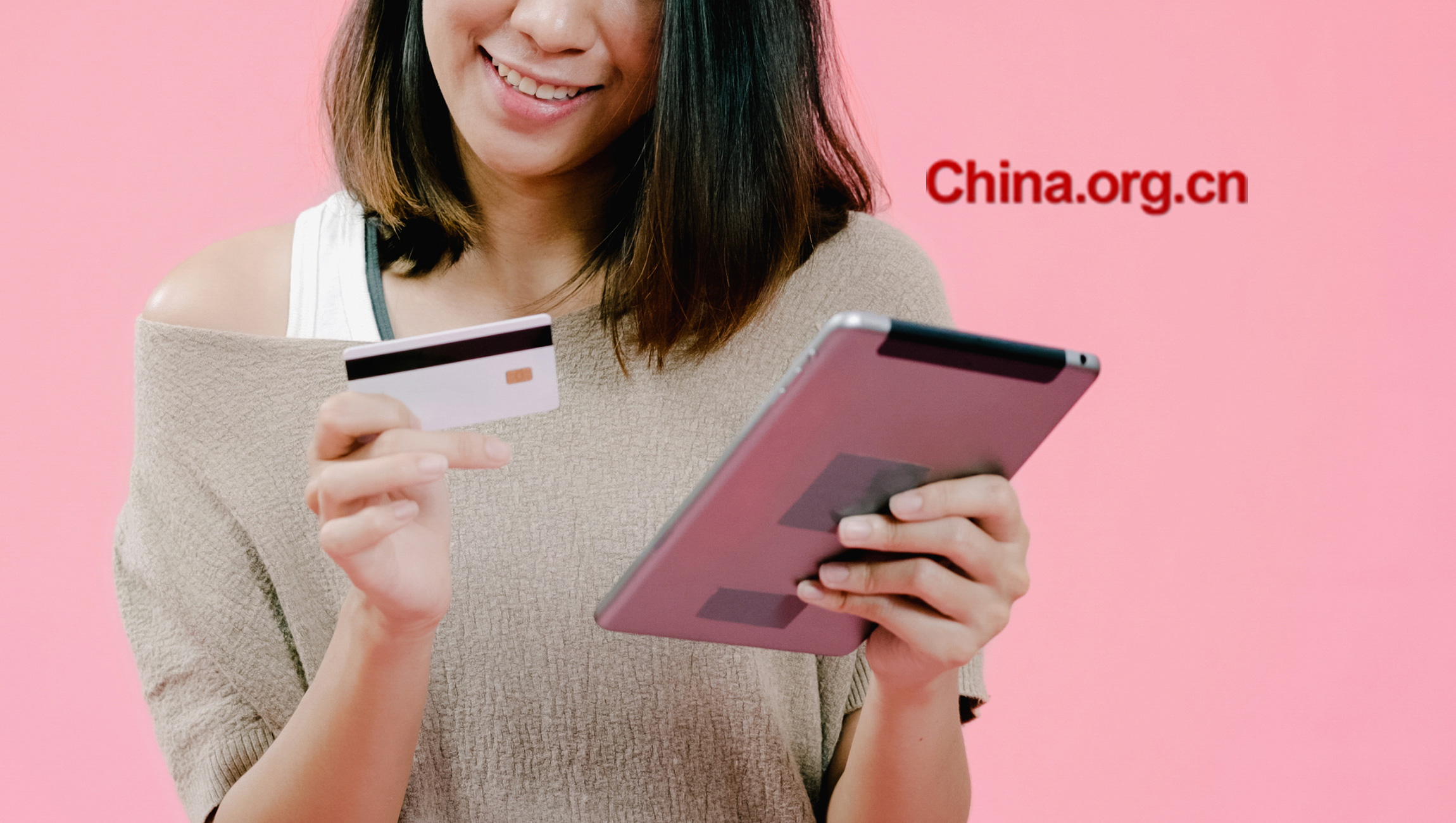 A news report by China.org.cn on China’s evolution of payments:

Bartering was the earliest trading system in China, allowing people to get what they needed. Natural shells became the earliest form of currency in China about 3,600 years ago.

After the founding of the PRC, due to a shortage of goods, the central government had to issue ration coupons to limit consumption of grain, cloth and other necessities. Both the ration coupon and cash were required when a purchase was made. In those years, having those coupons but without money could make life easier than having money but without the coupons.

When market supply gradually became sufficient after the implementation of reform and opening up in 1978, cash was the main payment tool for the Chinese consumer, as cash on delivery made them feel assured. Ten yuan had been the largest value banknote until 1988 when the 100-yuan note was issued.

The Bank of China Card, China’s first credit card, came into being in 1985. Subsequently, credit cards and debit cards entered people’s life in the 1990s, but the majority of Chinese still preferred paying with cash. While credit card payment remains dominant in other countries, the Chinese quickly skipped over it to embrace a new era for payments.

The proliferation of mobile payments nowadays has enabled the Chinese with a smart phone to go around without a wallet. Mobile payments are ubiquitous, paying utility bills, topping up a game account, booking a train ticket, paying fines… even buying some tea eggs and pickles in the most remote rural areas. They have made shopping very convenient and fast.

The evolution of payment methods reflects China’s economic and social progress. Such changes coming with the advancement of science and technology, have also shown the Chinese people’s persistence in their pursuit for a better life.