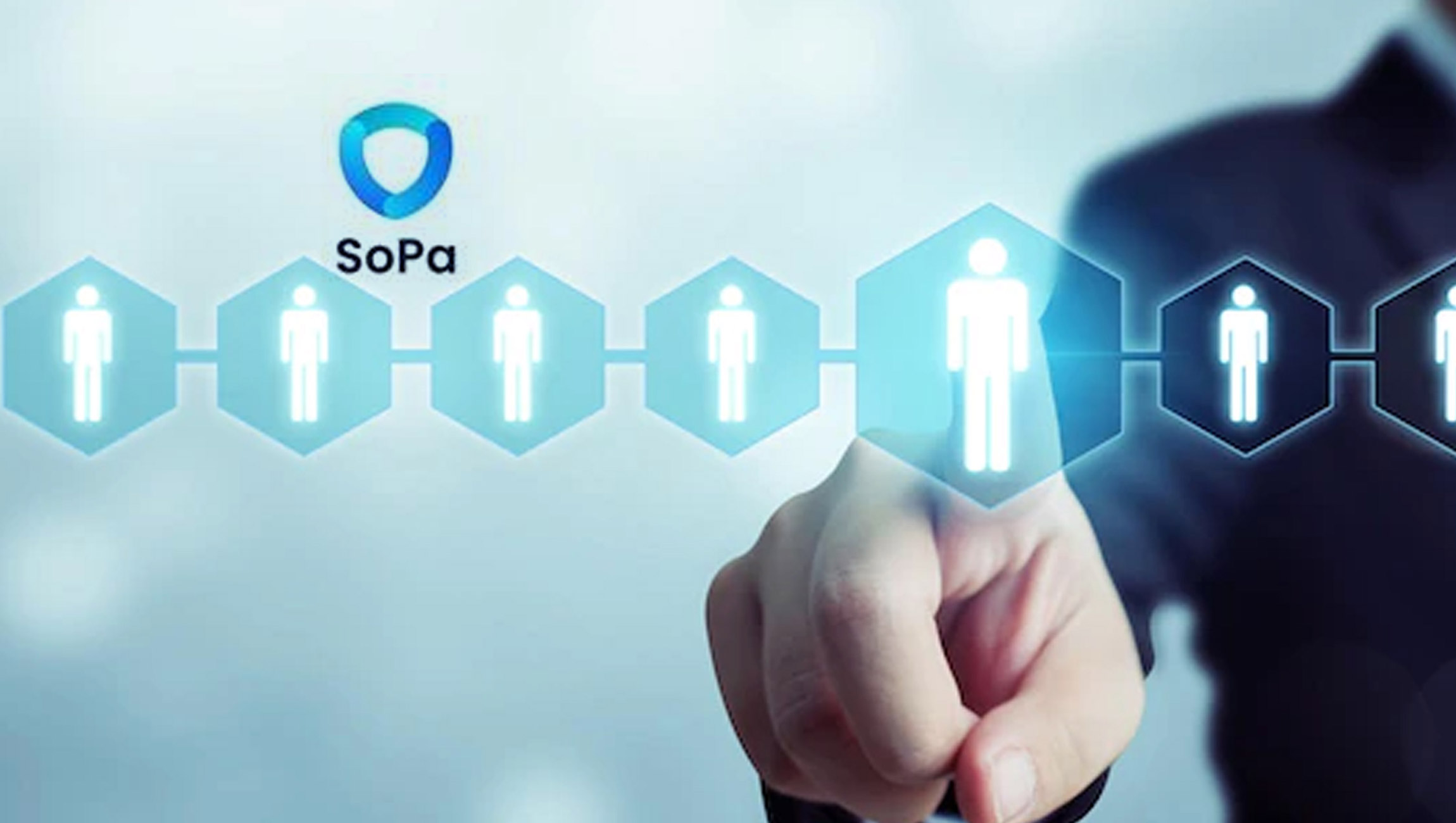 Society Pass Incorporated announced today the completion of restructuring of Leflair Vietnam’s operations into a separate entity – Leflair Inc (“Leflair Group”). Along with this corporate restructuring, SoPa appointed Mr. Loic Gautier to become the new Group Chief Executive Officer of Leflair Group. Ms. Ngo Thi Cham – Vietnam Country Head of SoPa and current Managing Director of Leflair – will be the Group’s new Chief Operating Officer and work alongside with Mr. Gautier in driving the business forward in its next stage of growth.

Mr. Ray Liang, CFO of SoPa Group, commented, “After the IPO of SoPa last year, we have been working on a new growth strategy for Leflair in order to maximize its potential to become the destination for lifestyle shopping in Southeast Asia. In order to facilitate that growth, we are happy to welcome back Mr. Loic Gautier to join our executive team and become the driving force for Leflair Group in the future. At Society Pass, hiring key talents is always among our top priorities as a company and we always welcome Leflair’s old talents to come back and work together to bring Leflair to new heights. Having Mr. Gautier come back as the CEO of Leflair Group ensures continuous and sustainable growth for Leflair in the years to come. The new recruitment also enables us to carry out bigger plans for Leflair, evolving from a single online platform to become a true ecosystem for lifestyle shopping.”

Since its IPO on the Nasdaq last year, SoPa has focused on M&A activities to expand the ecosystem with other online platforms across 6 verticals: lifestyle, F&B, travel, digital media, and B2B software and loyalty technology in the top three V.I.P countries of Southeast Asia – Vietnam, Indonesia, Philippines. Through these business lines, SoPa improves the interconnectedness and support within its ecosystem, fulfilling its mission to connect millions of registered consumers and thousands of registered merchants across Southeast Asia.

Within this new appointment, Mr. Gautier will be responsible for running Leflair Group’s growth and expansion strategy to bring the Leflair platform to other Southeast Asian countries, as well as managing the upcoming acquisitions in order to expand the group to other smaller segments within the lifestyle retail industry.

Loic Gautier, the new CEO of Leflair Group, shared, “It’s an honor to receive SoPa’s trust. With this spin-off, Leflair now has a new medium to maximize its full growth potential. By pivoting from a single platform to an integrated lifestyle retail ecosystem, we seek to connect all players within the lifestyle retail value chain, from brand distributors, to offline stores, ecommerce platforms and delivery companies. The new vision makes Leflair a pioneer in redefining the lifestyle and ecommerce retail market across Southeast Asia.”

According to Mr. Gautier, Leflair Group is working towards ambitious plans ahead, aiming for extensive funding rounds and a roadmap to IPO in the near future.

WooCommerce and Affirm Expand Partnership and Launch in Canada

Netlify Doubles Down on European Market Amid Strong Jamstack…

Synamon Rolls out a Comprehensive Platform for Metaverse…