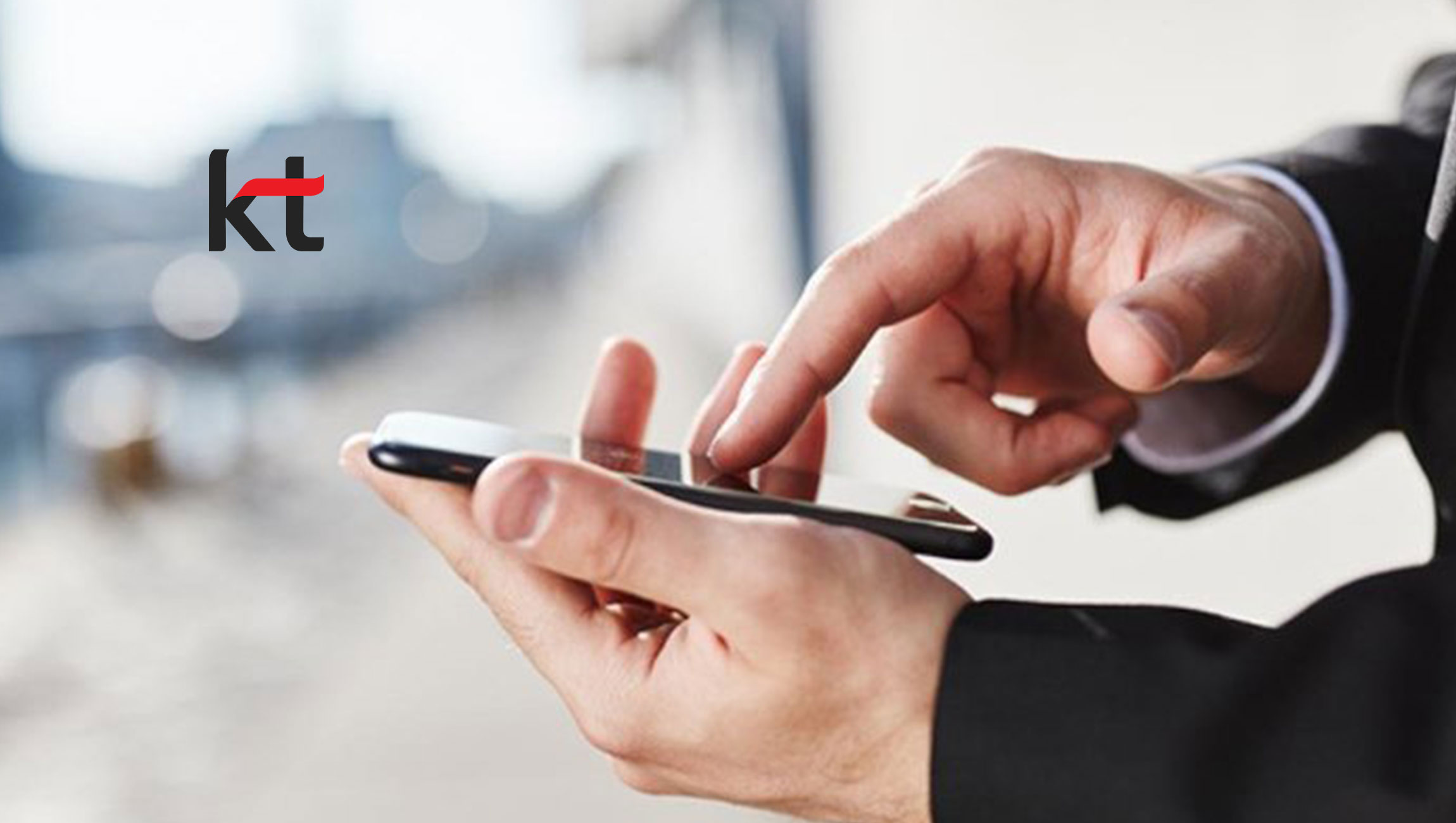 KT’s AR Market, an AR-powered mobile shopping service first launched in South Korea, was recently selected for Ovum’s Innovative Service of the Month. Ovum is an independent analyst and consultancy firm based in London. The British firm reviewed 92 different innovative services launched by service providers around the world in July and announced its selection of AR Market on August 31.

“The service is an excellent example of how a telco can try to secure competitive advantage in emerging technology by developing an advanced in-house technical capability,” Ovum wrote in a report about its selection of AR Market. “By developing extensive AR capability in-house, KT has put itself in a strong position to become a player not just in South Korea’s AR market, but also in the global AR technology movement.”

KT first introduced its AR solutions for mobile shopping during the 2018 PyeongChang Winter Olympic Games in February. AR Market gives mobile users an online shopping experience that is more similar to browsing through a physical store. Shoppers can view 360-degree AR videos of different products on their smart devices.

Nearly Half of Businesses Spend More Than $500,000 on Digital Marketing

VividCharts Partners With Cask To Transform Reporting for…