Safer Mobile Phone Protection for the Next Generation 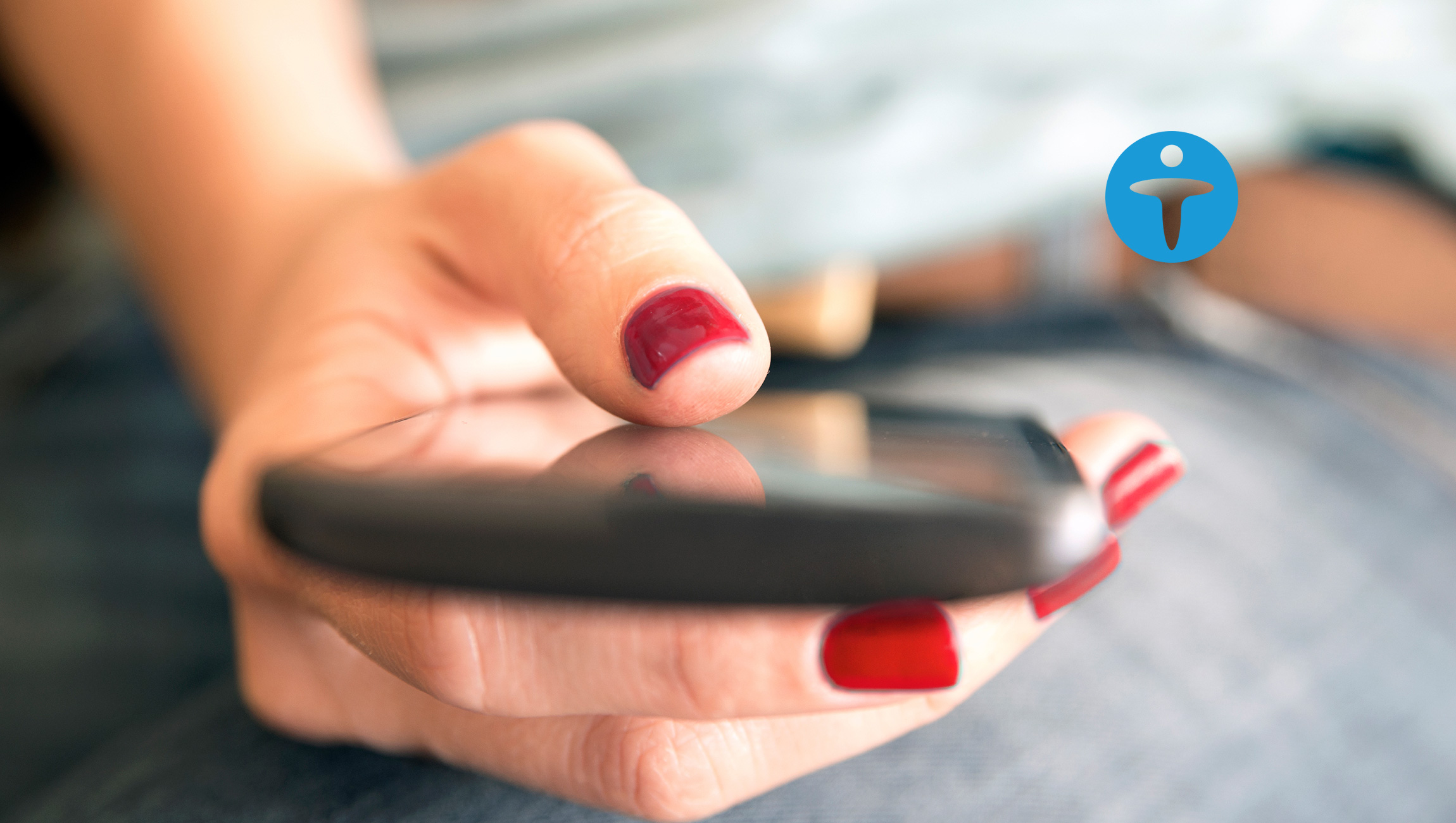 Last night, British start-up technology company, SAVU, reached the final stage of the prestigious 4YFN Los Angeles Awards 2019, for its revolutionary new product range which is designed to protect mobile phone users from the potentially harmful impact of radiation emitted from their devices. An outstanding achievement for any start-up, being a finalist is expected to be a major boost as the company seeks to launch its patented SafeWave Technology to consumers in the coming months.

SAVU’s mobile tags and cases incorporate patented SafeWave Technology, which has been developed based upon scientific research and published patents from the Catholic University of America (CUA) and other university research programmes from around the world. Launching to consumers via INDIEGOGO in the coming months, the products will be manufactured and delivered to market by means of a relationship with global electronics giant, Arrow Electronics.

In contrast to competitor products which passively protect users from mobile phone radiation by either blocking, shielding or absorbing it, the patented SafeWave Technology actively produces a neutralising signal which is proven to mitigate the impact of exposure to electromagnetic radiation on enzymes, cancer cells and DNA.

Paul Ross, Director at SAVU, said: “In SafeWave we truly have developed a product which will help to provide peace of mind for mobile phone users across the globe. It has taken years of research and development to get to this stage, and we could not be prouder to see this work recognised.

“Long-term, our goal is for our patented SafeWave Technology to be embedded into all mobile phone handsets at the point of manufacture, resulting in a safer mobile phone for all, and being a finalist has provided a huge step towards achieving this.”

SafeWave technology can easily and cost effectively be applied to the majority of mobile phone handsets through SafeWave Wireless Charging Tags and SafeWave iPhone Cases, both of which will be available for consumers to purchase through INDIEGOGO in the coming months and selected network providers thereafter.

The SafeWave Wireless Charging Tags will be available for approximately £30 and provide a simple way to access SafeWave Technology using existing handsets. The slim charging tags are compatible with the majority of Android phones and designed to fit seamlessly under the majority of standard protective phone cases. The tags enable your device for wireless charging and come complete with a SAVU Charging Pad, meaning that there is never any need to unplug the tag, ensuring that users are constantly protected.

The SafeWave iPhone Cases, which have been developed for iPhone through a Made for iPhone Development Licence from Apple, will be available from approximately £50. The soft touch cases, which are initially available for the iPhone 11, iPhone Xr, iPhone Xs and iPhone X, incorporate SAVU’s patented technology, a lightning pass-through connector and are fully compatible with Qi Wireless chargers.

The SafeWave Operating System 2.2 runs efficiently and silently pulling negligible power from the mobile phone batteries. It works by identifying the characteristics of signals being emitted by a phone before determining whether a protective low frequency random magnetic signal is required and emitting this neutralising signal to mitigate biological effects.

Share the Love Survey Reveals Smartphones at the Center of…