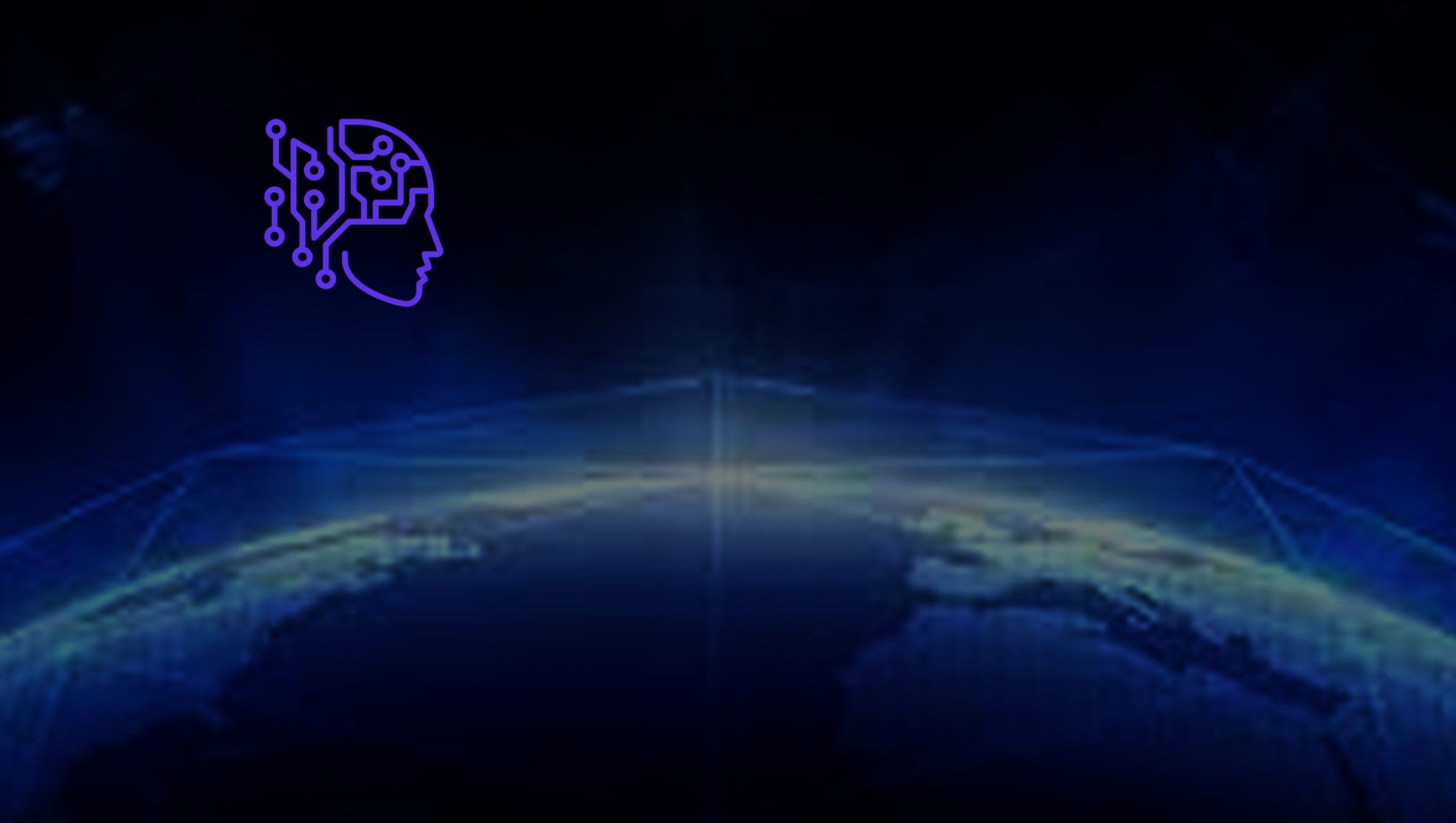 AI Exosphere has promised a mobile application to support more users on mobile as the beta numbers for Satellite Writer keep rolling in.

AI Exosphere has promised a mobile application to support more users on mobile as the beta numbers for Satellite Writer keep rolling in.

“We rushed the beta out, so mobile wasn’t our key focus. We wanted to see what users think of HailyAI’s writing capabilities, and they’re better than expected.”
— said Sal Peer, CEO of AI Exosphere

The company, which is in the NVIDIA Inception and AWS Activate Portfolio programs, says that Satellite Writer stands to be the next big thing in mainstream artificial intelligence content creation tools.

The company claims that the Satellite Writer platform has an average session use of 7:00 minutes per user (verified by Google Analytics) and expects those numbers to grow as mobile responsive issues are corrected, and a mobile app is developed.

Satellite Writer is a real contender to disrupt the industry. By comparison, the most successful AI copywriting tools only average 7:16 minutes per user, and most have been around for years. In addition, most old-school AI copy platforms are far behind the emotional intelligence system AI Exosphere developed and trained with HailyAI, which powers the Satellite Writer system.

Satellite Writer Beta launched on May 11th, 2022, and is set to complete its beta by June 2022. Although nothing concrete has surfaced, there have been discussions about extending the beta dates during RISE Team Days.

Perception Point Ranks #1 and is Awarded AAA Rating for…