Artificial Intelligence Jumps into Mobile-App Privacy War, Even as Congress and the Media Turn Up the Heat on Big-Tech 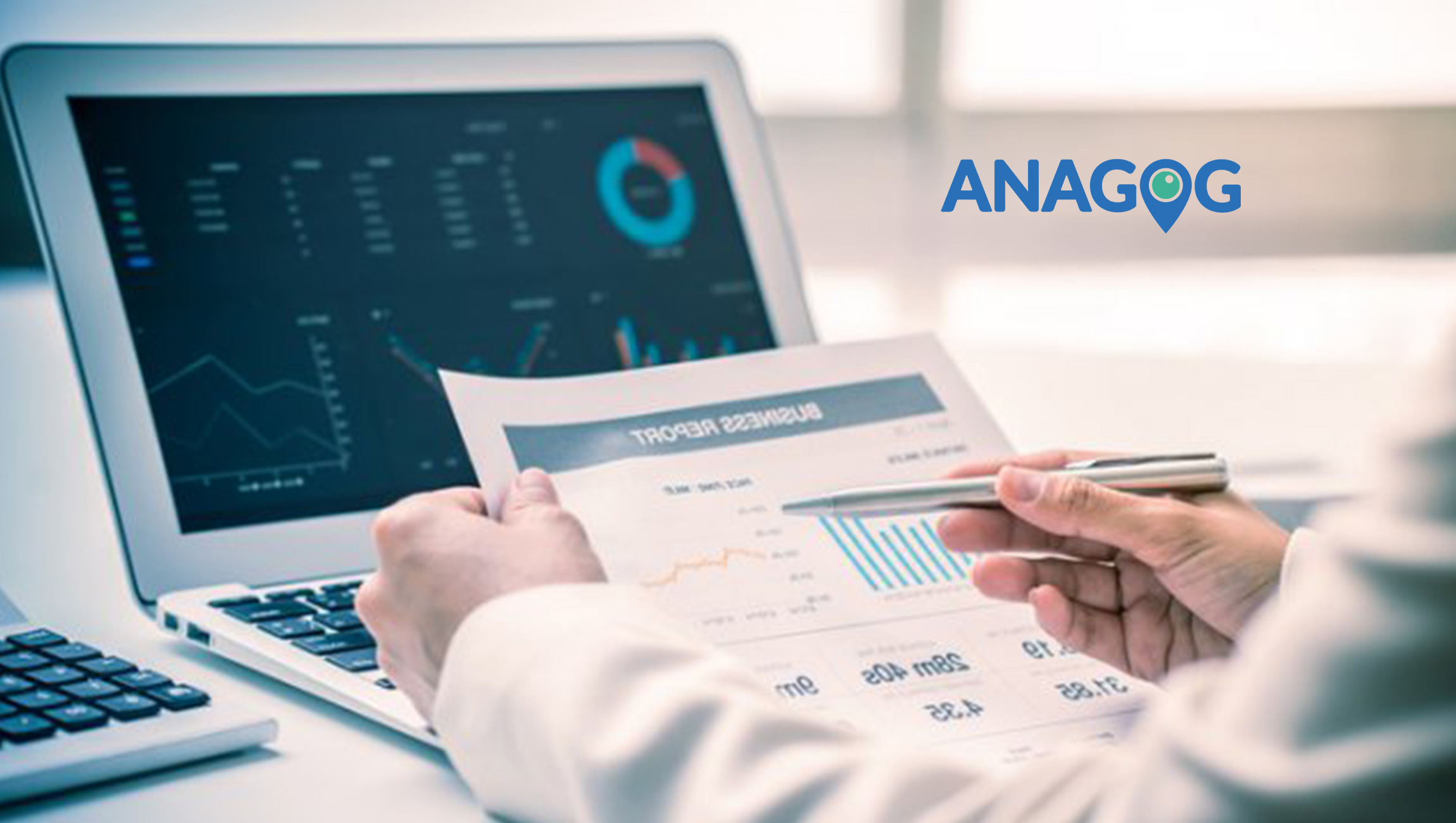 With major media outlets queuing up to shine a bright light on how mobile apps track user behavior, coupled with rigorous Congressional scrutiny of top executives from internet and social media giants, consumers are becoming increasingly concerned by the nearly complete surrender of their privacy. Mobile app users must routinely sacrifice privacy in exchange for the perceived value of personalization – including in information searches, social media participation, and advertising offers.

Artificial Intelligence Jumps into Mobile-App #Privacy War, even as Congress and the Media Turn Up the Heat on Big-Tech says @AnagogSDK, #AI, #BigData, #MobileApps, #Advertising, #dataprivacy

Artificial intelligence, specifically so-called “Edge-AI” that resides in mobile handsets, is emerging as the only solution that lets smartphone users have their cake and eat it, too. Sophisticated AI algorithms make it possible for the first time to allow accurate and valuable personalization without compromising privacy.

Also Read: Brands Are Hard of Hearing in Europe When It Comes to Customer Listening Through Social Media Channels

The Situation: Virtually all social media, apps and advertising platforms automatically gather personally identifiable information (PII) from mobile device users. They upload this behavioral data to the cloud or backend servers, and then process and analyze it for the purpose of targeting users with specific and highly-personalized marketing campaigns. A recent survey revealed that 95 percent of participating consumers said social media giants and other corporations should do more to protect consumer privacy. And more than 80 percent noted concern that corporations collect their mobile data and share it with third parties.

The Solution: On-handset artificial intelligence engines (Edge-AI) can solve privacy intrusion worries for users without cutting them off from the value of receiving accurately personalized offers, and without completely eviscerating marketers. Anagog’s JedAI 4.0 is the first-of-its kind example of an on-device Edge-AI engine, that does not require private data to be sent outside the handset. The entire user profile is built on the handset itself. The handset learns and then “knows” its user, truly becoming the user’s digital extension that can pull services and data to the user from external servers, without the need to disclose the user’s personal identity.

Also Read: ArtBrief Has Launched a New Mobile and Classical Photography Marketplace with a Twist

Anagog CEO Ofer Tziperman says, “Edge-AI lets users remain fully in control of what and how much data they are willing to share in exchange for clear value, without having to make a devil’s bargain with ‘Big-Tech.’ With the unmatched sophistication of Edge-AI, the default is for personal, private user data to remain on the handset itself. Anagog’s JedAI engine taps into each phone’s multiple sensors to accurately ‘learn’ the user, making it possible to pull in relevant personalized offers, in lieu of the prevailing approach that pushes user data out to marketing platforms on the public cloud.”

Agile Marketing Software and How They Help Marketing and…

Google’s Upcoming Introduction Of Core Web Vitals: All You…