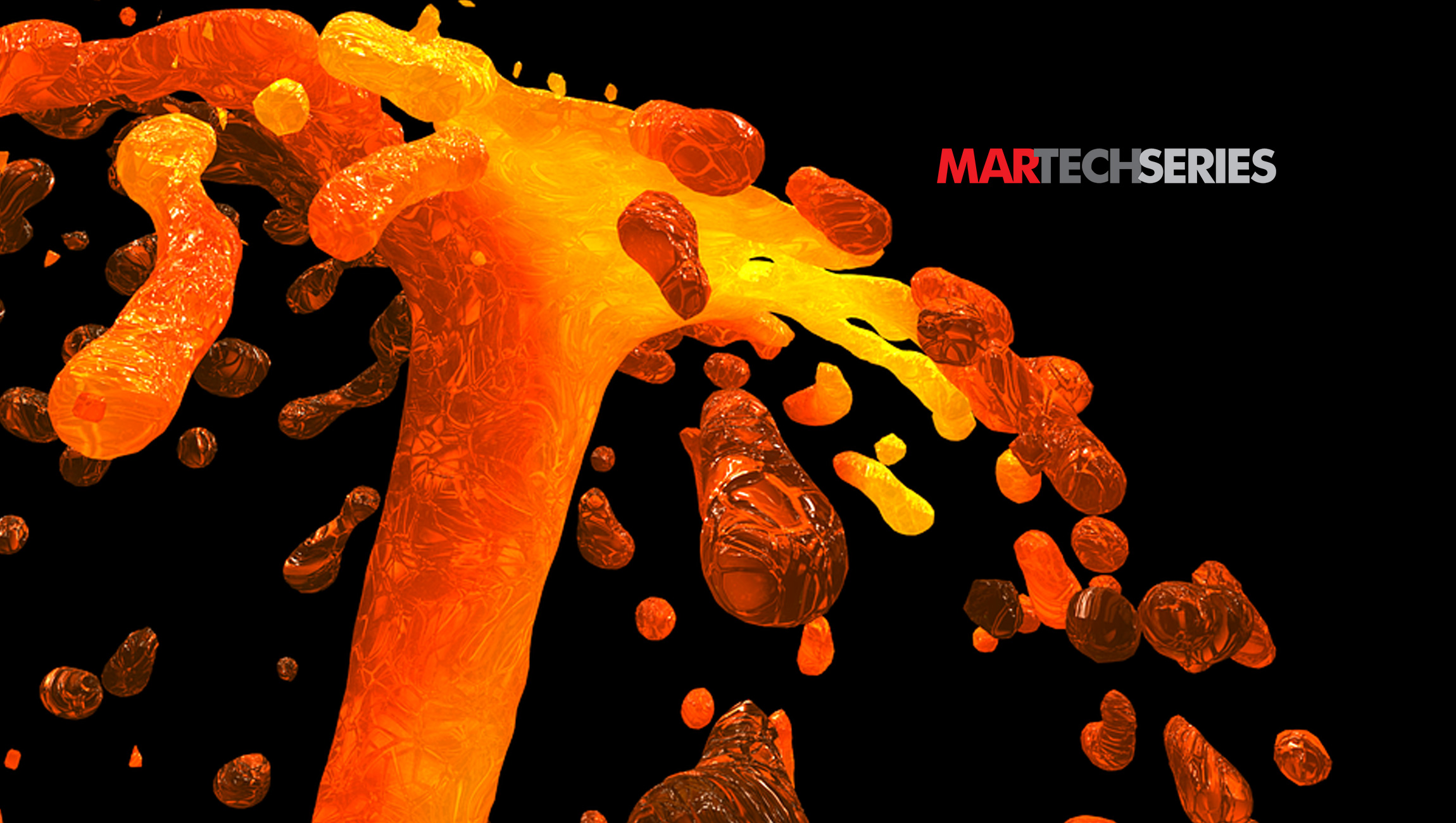 Relentless change; stubborn continuity… The predictions on tech trends for the New Year 2018 seem to be more drastic than any of its previous editions. Deloitte has just launched its annual Deloitte TMT Predictions for 2018, and it has some serious thought-provoking recommendations for marketing and advertising agencies — focus on machine learning deployments, augmented reality tools, and live-streaming content. Fascinating as always, Deloitte TMT Predictions 2018 emphasize that the technology, media and entertainment, and telecommunications ecosystem are the top enterprise adopters of cutting-edge artificial intelligence capabilities, powered by new chips and better software tools.

What should CMOs be expecting in 2018? Well, according to Deloitte’s predictions, augmented reality will become more mainstream even as machine learning deployments begin to make a marked impact on marketing budgets. Also, the report finds what the smartphone future actually looks like!

CMOs Watch Out for These Predictions

Sandra added, “While we’ll see exponential growth in some areas, we see consumer behavior maturing in others. This will drive a next wave of innovation which will have a profound impact on both enterprises and consumers in 2018.”

Suggesting that machine learning, a core element of Artificial Intelligence, is still in its nascent stage of growth in what is expected to be a booming industry, Deloitte TMT Predictions reveal that 2018 may just be the year of rampaging deployment. Though, machine learning will be far from being a ubiquitous enterprise model for now.

What Caught Our Eye! #Adlergic

According to Deloitte, ad categories that can’t be easily blocked would be the fastest-growing ad categories in the coming years. Digital mobile users, obviously, would be the primary target for advertisers eager to overcome the ad blocker challenge in 2018. In a way, #adlergic, ( a new term that Deloitte introduced) would continue to be an epidemic across media, especially in North America.

– By 2020, there will likely be over 680 million digital subscriptions, with consumers increasingly willing to pay for content

– Smartphone sales expected to reach 1.85 billion per year by 2023, equivalent to over 5 million units sold per day

– Smartphone owners will likely interact with their phone on average 65 times per day in 2023, a 20 percent increase on 2018

Paul Sallomi, Vice Chairman, Deloitte LLP, global TMT industry leader and US technology sector leader said, “We have reached the tipping point where adoption of machine learning in the enterprise is poised to accelerate, and will drive improved business operations, better decision making and provide enhanced or entirely new products and services.”

The most important key area is the growth in new semiconductor chips that will increase the use of machine learning, enabling applications to use less power, and at the same time become more responsive, flexible and capable.

Deloitte TMT Predictions includes a number of consumer forecasts as well. Deloitte predicts that live broadcast and events will generate over $545 billion in direct revenues in 2018. Despite consumers’ capability to consume content on demand or attend events remotely, live consumption is thriving.

Also, in many cases, live content’s performance has been made more productive and profitable by digital. This indicates an increasing willingness from consumers to pay for digital content.

Deloitte also predicts that by the end of 2018, 50 percent of adults in developed countries will have at least two online-only media subscriptions, and by the end of 2020, the average will have doubled to four.

Kevin Westcott, vice chairman, Deloitte LLP, and US media and entertainment leader, said, “The massive consumer interest in streaming, mobile, on-demand services and personalization are significant opportunities in 2018 for both content creators and brands. We see signs that consumers’ willingness to pay for this content will continue to accelerate in 2018 and beyond.”

The Future of the Smartphone

By the end of 2023, more than 90 percent of adults in developed countries are expected to have a smartphone, with ownership among 55-75 year-olds reaching 85 percent. And Deloitte predicts that owners will interact with their phones on average 65 times per day in 2023, a 20 percent increase on 2018.

At the same time, Deloitte predicts 45 percent of global adult smartphone users and 65 percent of 18-24-year-olds will worry that they are using their phones too much for certain activities and may try to limit their usage in 2018.

Craig Wigginton, Vice Chairman and Telecommunications Sector Leader, Deloitte & Touche LLP, said, “While traditional mobile services have matured in 2017, the opportunities presented by “made for mobile” content, IoT services, wearables and virtual reality represent a significant value proposition to both industry and consumers in 2018.’ Craig added, “The incredible connection between the mobile ecosystem and consumers shows every sign of accelerating in the year ahead.”

Now in its 17th year, Deloitte’s annual TMT Predictions provides an outlook on key trends over the course of the next 1-5 years in the technology, media and telecommunications industry sectors worldwide.

Overall, Deloitte Global’s predictions 2018 report provides valuable insight into transformation and growth opportunities over the next one to five years.