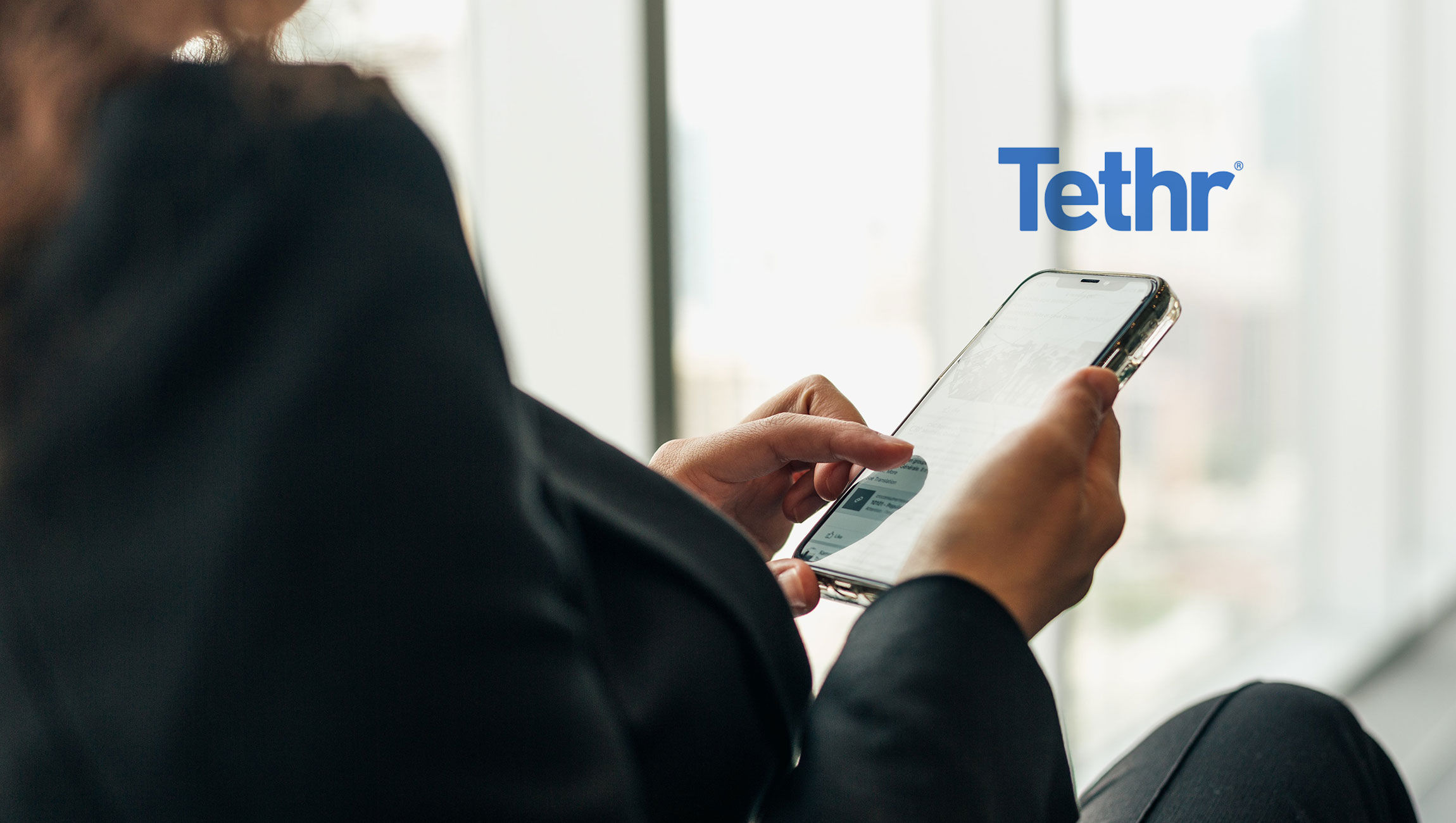 Tethr, the leading AI-powered communication intelligence and listening platform for enterprise insight centers has announced the expansion of its board of directors and advisory board with the appointment of veteran telecommunications industry leaders Admiral William Owens as a director and Roy Chestnutt and Martha Bejar as strategic advisors. In addition, long time Tethr advisor and board director Steve Elfman has been appointed to role of non-executive chairman. The combination of these senior executives with Tethr’s existing board of industry leaders has created a leadership team with decades of telecom experience and connections to spur the next wave of industry growth around AI-enabled enterprise listening and insights.

These additions to Tethr come at a time when the company is experiencing tremendous growth in the telecommunications industry via direct relationships with carriers and major BPOs serving the market. These organizations are using the Tethr cloud-based AI platform to undercover insights from their customer interactions in a single view across internal and outsourced operations. These insights are driving substantive improvements to sales conversion, customer experience, customer loyalty, operational efficiency and regulatory compliance.

Steve Elfman is a founding partner of TAP Growth Group and the former president of Network Operations and Wholesale at Sprint. Elfman has been working with Tethr since its inception as a strategic advisor and has served on the Tethr Board since 2016. A proven leader and innovator in wireless technology, Elfman has a wealth of expertise in wireless applications and Internet business models. Elfman joined the Sprint senior leadership team in May 2008 from mobile data technology services company Infospace where he was executive vice president of Infospace Mobile. Following the acquisition of Infospace Mobile, Elfman served as president and chief operating officer of Motricity. He also has held leadership positions at Terabeam, as executive vice president of operations, and AT&T Wireless, where he was chief information officer (CIO). Prior to that, Elfman was the CIO at GE Capital (Fleet Services Company) as well as head of information technology at 3M Company for International Operations.

New Tethr board member Admiral William (Bill) Owens is co-founder and executive chairman of Red Bison Advisory Group, a company which identifies opportunities with proven enterprises in China, the Middle East and the United States and creates partnerships focusing on natural resources, real estate and information and communication technology. Owens brings decades of telecommunications expertise to Tethr, most recently as the chairman of the board of CenturyLink, the third largest telecommunications company in the United States. He has also served on the boards of Wipro, Telstra, Nortel Networks and Polycom. Owens was the CEO/Chairman of Teledesic LLC, a Bill Gates/Craig McCaw company bringing worldwide broadband through an extensive satellite network and prior, was the president, COO/vice chairman of Science Applications International Corporation (SAIC) and the CEO and vice chairman of Nortel. He has also served on over 20 public boards and advisory boards for companies including Daimler, British American Tobacco and SAP USA as well as on the boards of the non-for-profit organizations Fred Hutchinson Cancer Research Center, Carnegie Corporation of New York, Brookings Institution and RAND Corporation. He is also a member of the Council of Foreign Relations and a four-star US Navy veteran, having formerly served as vice chairman of the Joint Chiefs of Staff, the United States’ second-ranking military officer.

New Tethr strategic advisor Roy Chestnutt is the former executive vice president and chief strategy officer at Verizon Communications where he was responsible for development and implementation of Verizon’s overall corporate strategy, including business development, joint ventures, strategic investments, acquisitions and divestitures. Chestnutt joined Verizon in 2011 from Motorola Networks where he served as corporate vice president of the Americas and helped lead the successful transition of the business unit to new ownership by Nokia Siemens Networks. Chestnutt was previously chairman and CEO of Grande Communications, a communications provider in Texas, and before that senior vice president of National Field Sales and General Business for Sprint-Nextel. Chestnutt also served on the board of the Groupe Speciale Mobile Association (GSMA) and chaired the strategy committee of 25 Global Telecom Heads.

Also joining Tethr’s advisory board, Martha Bejar is a veteran in the information and communications technology market. She is the co-founder and CEO of Red Bison Advisory Group. Bejar also serves on the board of Mitel Networks, CenturyLink, Commvault, Rainier Scholars, and is a member of the President’s Advisory Group at EastWest Institute. Bejar has been the CEO and Director of several private companies: from December 2016 to March 2017, Bejar was the CEO/Director at Unium Inc. Unium’s software delivers fast, uninterrupted, secure, Wi-Fi wireless connections to the internet. In March 2018, she closed on the stock sale of Unium to Nokia Corp. She was also the CEO and Director of Flow Mobile, a broadband wireless access solution service provider. In December 2015, Bejar closed on the sale of Flow Mobile’s operations to Consolidated Telecom in North Dakota. Prior to joining Flow Mobile, Bejar was Chairperson/CEO of Wipro Infocrossing Cloud Computing Services (A Wipro Company). Prior to Wipro, Bejar was with Microsoft Corp., where she was the corporate vice president for the Communications Sector, and prior to Microsoft she was one of the business presidents at Nortel Networks.

“Despite supporting the largest communications dataset on the planet, the telecommunications industry has been unable to drive business-changing insights from the data for its customers. Tethr is changing all of that by revolutionizing access to insights from the voice channel and driving significant business upside for its customers,” said Owens. “I’m honored to work with the Tethr leadership team and all of the talented people who have helped the company create a game changing platform that is enabling enterprises to unlock powerful insights and value from phone conversations.”

“Bill, Steve, Martha and Roy are outstanding leaders with demonstrated experience in innovation for some of the largest and most influential companies in the telecommunications industry. The market has never had an autonomous listening capability to understand the customer’s voice and how that impacts financial outcomes. This team understands the power of AI-powered communications intelligence and the Tethr platform to deliver significant and meaningful returns to our customers and carrier partners,” said Mike Mings, CEO of Tethr. “Their deep industry backgrounds are a perfect complement to the telecommunications and carrier expertise represented on our existing board. We’re thrilled by the opportunity to add fresh insights to our business as we continue our rapid growth and momentum.”

Owens, Chestnutt and Bejar join Elfman and Tethr’s existing group of directors and advisors, made up of telecommunications industry and investment leaders:

Deltapath Is Offering Free Voice Calls on Microsoft Teams to…